Premier League clubs will consult with players over wage reductions and deferrals amounting to 30 per cent of salary as they grapple with the financial impact of the coronavirus pandemic. The worsening of the Covid-19 outbreak has led the English professional game to acknowledge that football will not return at the start of May. No restart date has been fixed – instead it will be kept under constant review. The suspension has created financial issues for clubs throughout the football pyramid, with non-playing staff at a variety of clubs having been placed on furlough leave under the Government’s coronavirus job retention scheme.

Ospreys' Training Base Given Over As Another Field Hospital

The Ospreys’ training base at Llandarcy Academy of Sport is to be transformed into a field hospital in a bid to deal with the coronavirus pandemic. Work has already started at Llandarcy - which is part of the Neath Port Talbot College Group of Colleges - and will be completed in the next three to four weeks. The beds would be used for COVID-19 patients and other patients who need medical care, but they will be nursed in separate areas.

Players at Cardiff City and Swansea City are among all those in the Premier League and Championship awaiting the outcome of talks over wage cuts. Both Welsh clubs have announced some of their senior staff and managers are having their pay reduced as a result of the coronavirus crisis. They have also joined some other clubs in claiming they will use taxpayers’ money by taking advantage of the government’s furlough scheme.

This week, exactly 70 years ago, 13 Welshmen met up in London. They had packed some clothes and their boots in suitcases, said goodbye to their families, and now they were to sail to New Zealand to play rugby. They would be back in October. Rob Cole salutes the epic journey of the 1950 British and Irish Lions. It will take the 2021 British & Irish Lions 11 hours to fly from London to Johannesburg when they embark on their next tour to South Africa. They will stay for five weeks and play eight matches, including three Tests against the current Rugby World Cup holders.

Ffion, 9, Gets On Her Bike To Go The Extra Mile For NHS Volunteers

A nine-year-old schoolgirl with cerebral palsy and epilepsy is determined to raise money for NHS charities through an epic cycle ride. Ffion Davies from Johnstown, Carmarthen is aiming to cycle further than she has ever gone before on her specially adapted bike.

Jayne Ludlow’s Wales team are going to have to wait another year if they are to appear at their first major football tournament finals. The Wales manager has guided her team to within sight of qualification for the Euro 2021 competition, but those finals have now been put back until 2022 due to the coronavirus pandemic. Strangely, the announcement did not come from governing body UEFA, but from the Danish Football Association (DBU) on Wednesday night. 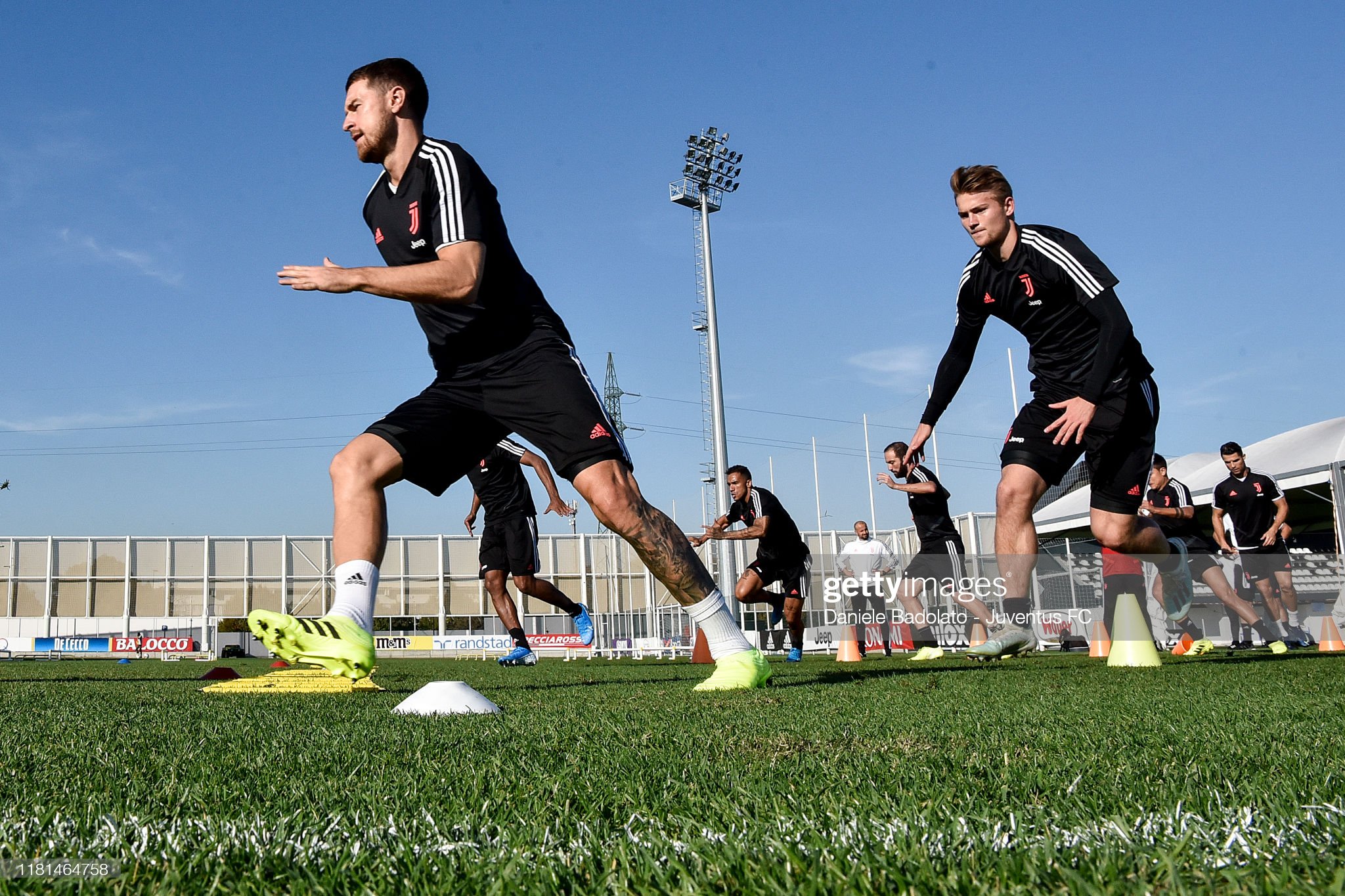 Aaron Ramsey is set to return for Juventus this weekend – less than week after missing Wales’ Euro 2020 qualifier against Croatia because of injury. The Wales midfielder has trained with his Italian club and is in contention to return from a groin injury to face Genoa in Turin on... Read More
17/10/2019Graham ThomasNo commentsDai Foot 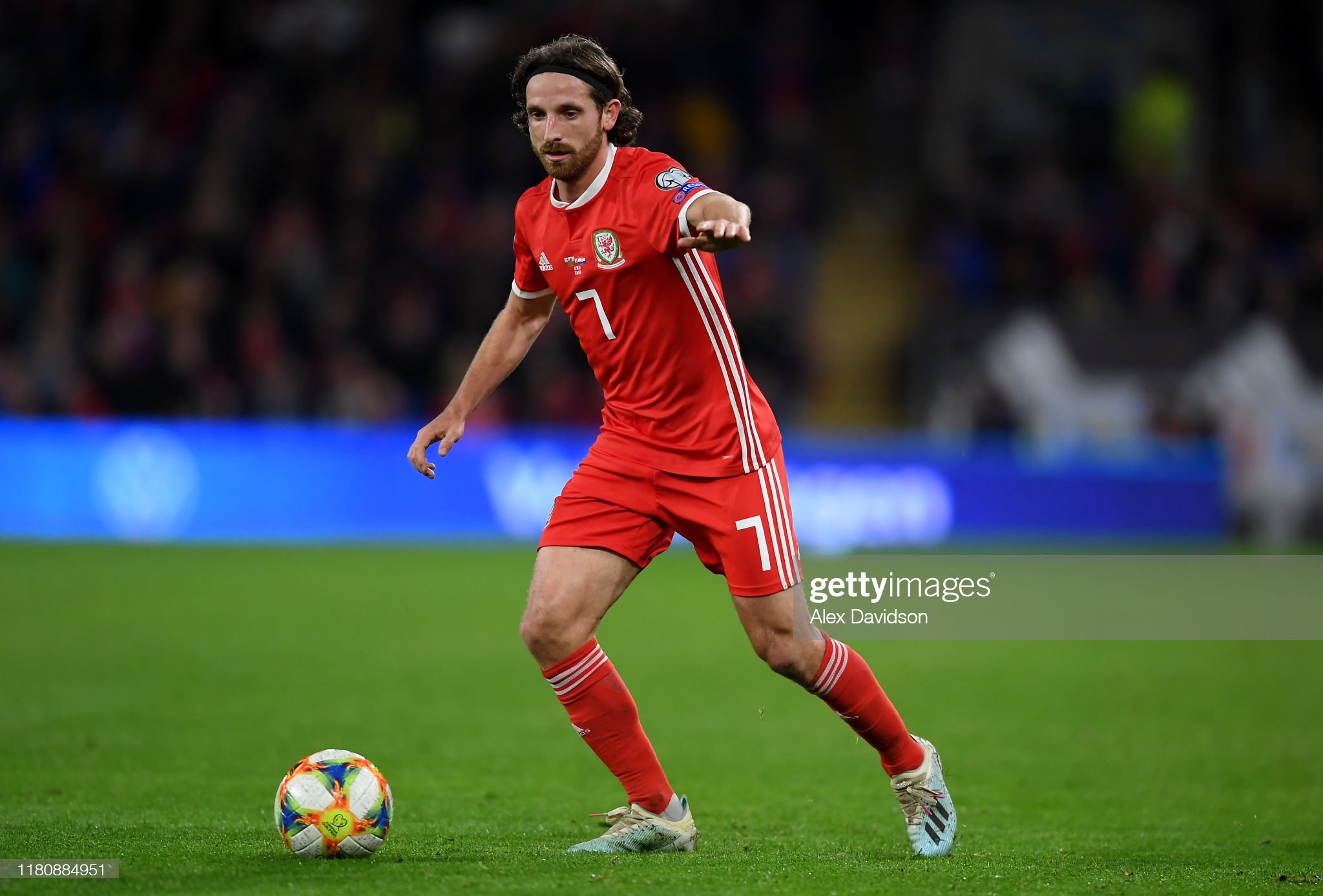 Joe Allen had admitted his regret at the yellow card that will cost him a chance to help put Wales a step nearer Euro 2020 qualification – but still backs Wales to do the job in Azerbaijan. Allen will miss the crunch clash in Baku on November 16 after being... Read More
15/10/2019Graham ThomasNo commentsDai Foot 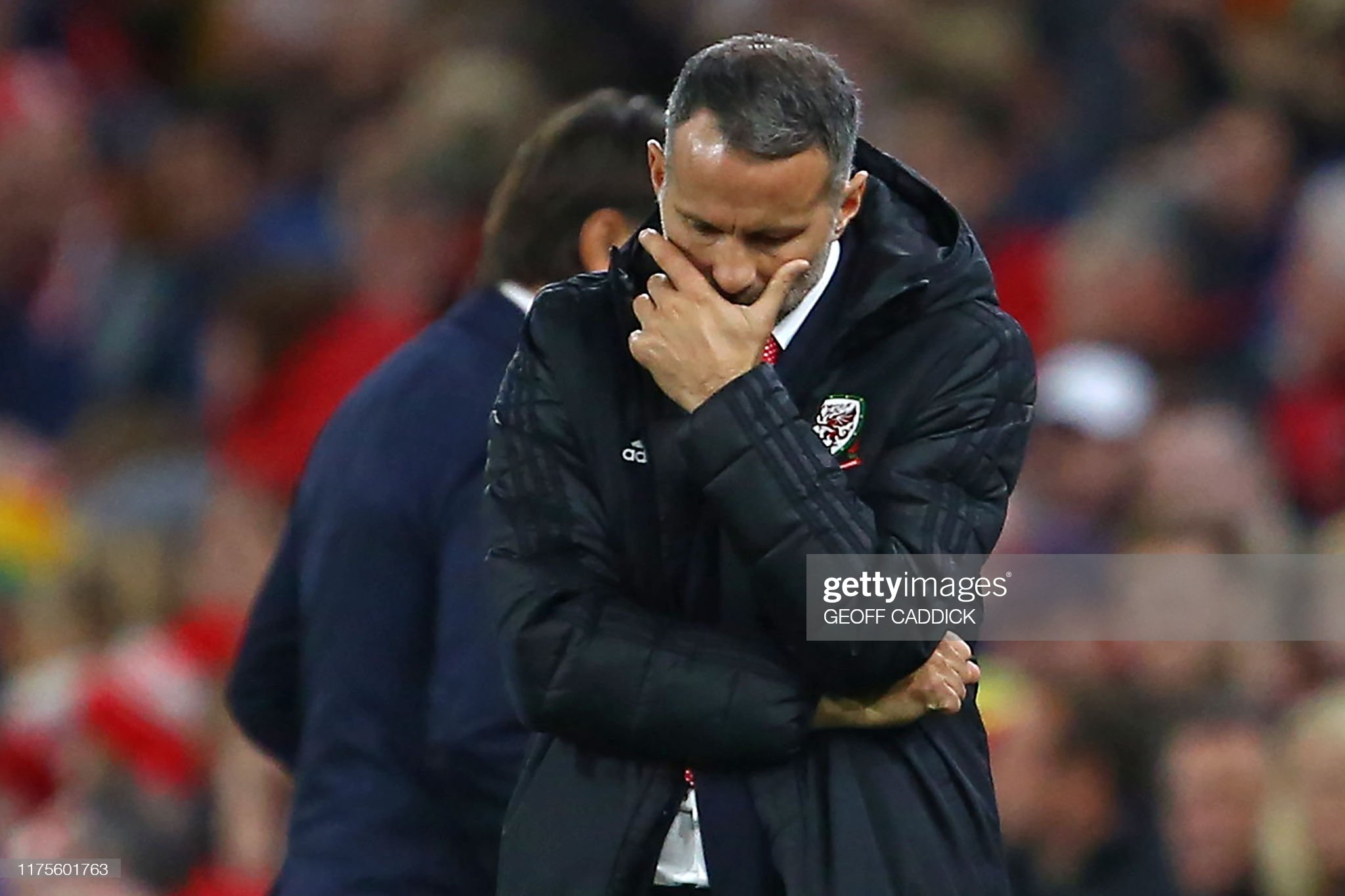 Wales are still in the mix for qualification for the finals of Euro 2020, but for first time in this campaign, the outcome is no longer in their own hands. For Ryan Giggs, crunch time is almost here – for both himself and his team, as Kasey Rees reports. Under... Read More
14/10/2019Graham ThomasNo commentsDai Foot, Features 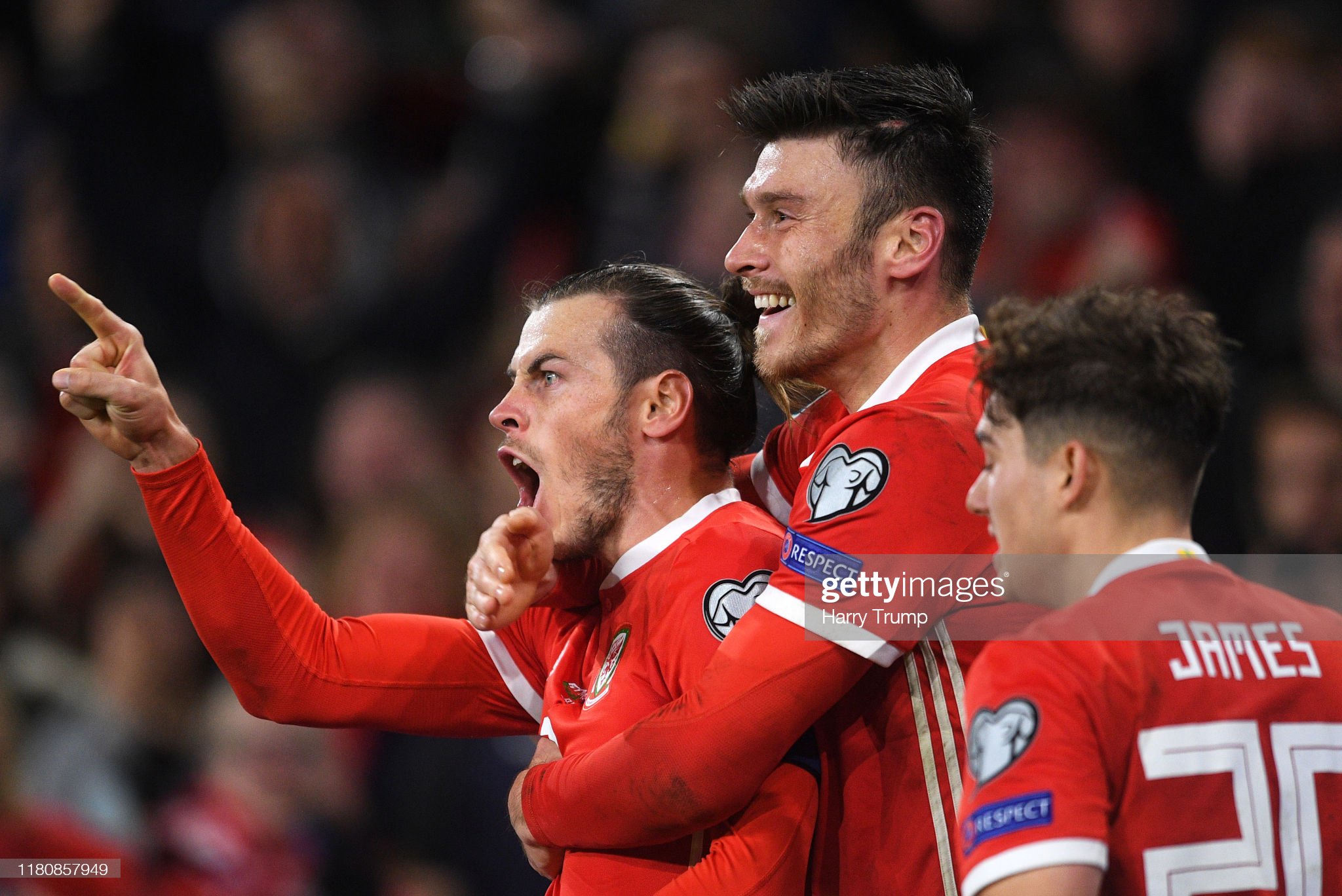 Ryan Giggs says he was pleased with the performance after Wales stretched their unbeaten run at home to five games on Sunday night - coming from behind to claim a 1-1 draw with Croatia at the Cardiff City Stadium. Nikola Vlasic opened the scoring with a first time low shot... Read More
14/10/2019Graham ThomasNo commentsDai Foot 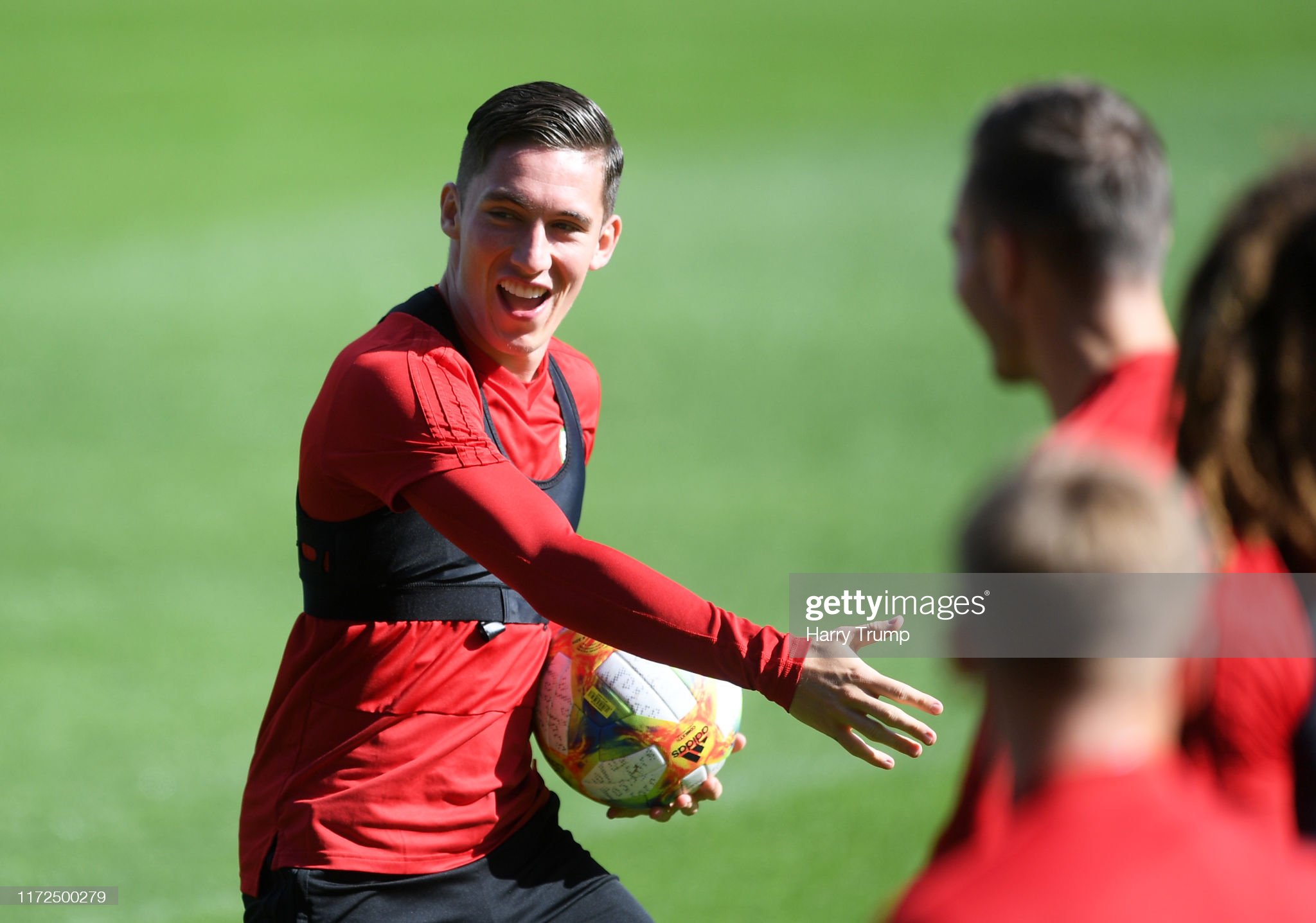 Harry Wilson insists Wales can produce a huge shock by beating World Cup finalists Croatia tomorrow to put themselves firmly in the hunt for Euro 2020 qualification. The Liverpool striker, currently on loan at Bournemouth, insists Wales have the ability to upset the highly-rated Croatians after Ryan Giggs' side achieved a... Read More
12/10/2019Graham ThomasNo commentsDai Foot 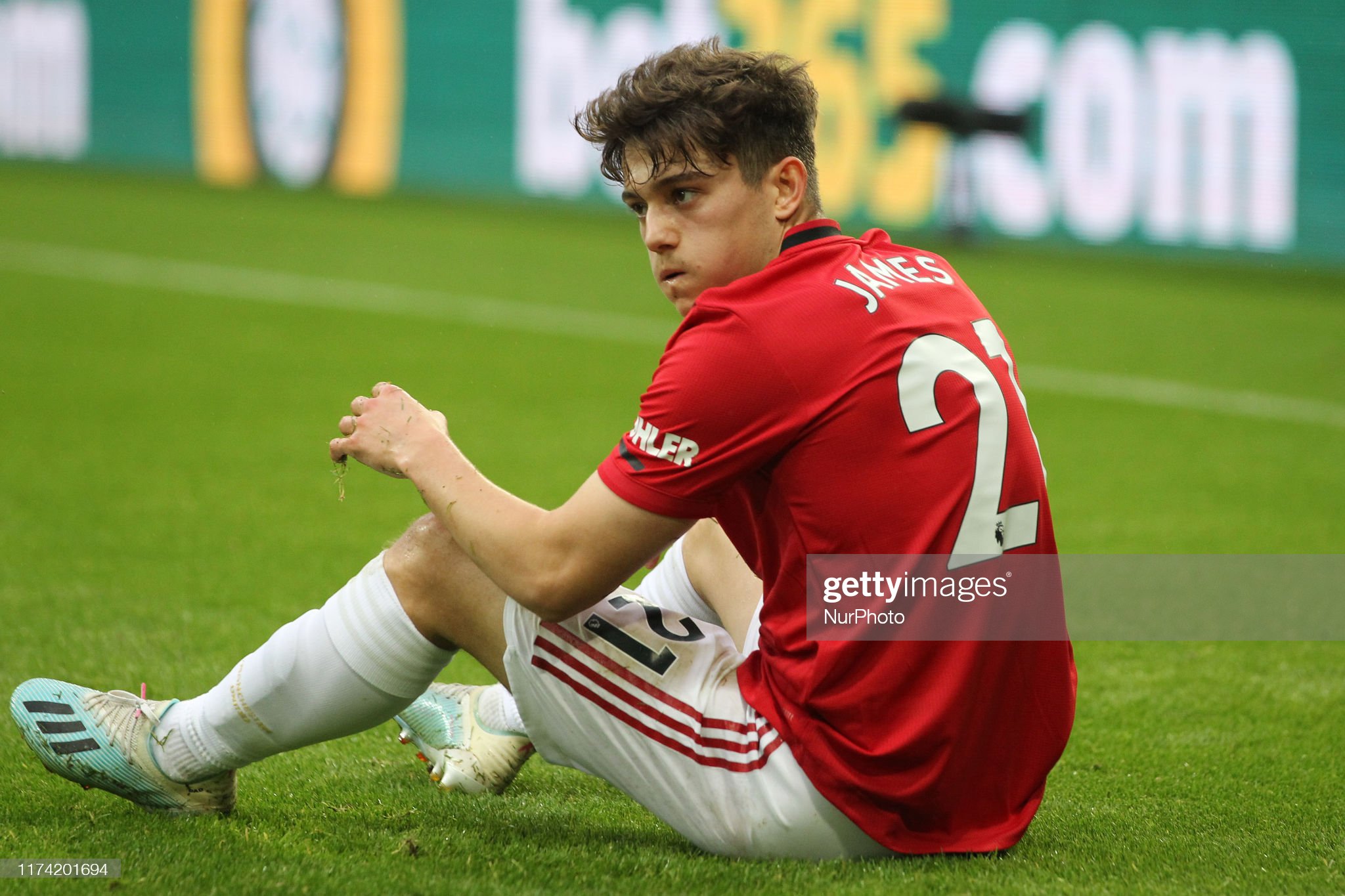 Dan James is used to joining up with Wales from a middling club, nor more than on the fringes of finding success, but just not as a player with Manchester United. A year ago, he was trying to help Swansea City keep pace with the pack of clubs above them... Read More
8/10/2019Graham ThomasNo commentsDai Foot
Load More