Wales head coach Wayne Pivac and Welsh Rugby Union chief executive Martyn Phillips are to take 25 per cent salary reductions amid the coronavirus shutdown. The WRU said it had announced “further measures to reduce costs during the current period of inactivity in the game in Wales”. It added: “With no stadium events currently and pressure on other income streams, and following in-depth reviews of potential ‘return to rugby’ dates, a comprehensive plan for cost savings has been implemented.

David Brooks has set his sights on making a major impact for Wales at next year’s delayed Euro 2020 finals. The Wales forward might have struggled to make this summer’s tournament, originally scheduled for June, due to a serious ankle injury which has meant he has not played a game this season. But the re-scheduling of the finals means Bournemouth star Brooks, as well as injured Wales teammate Joe Allen, have 12 months to get back to their best.

Aled Davies has revealed he is preparing for the re-arranged Paralympic Games in his back garden. On the day the new dates of the Tokyo Olympics and Paralympics were announced, multiple gold medallist Davies was already focussing on the re-set target. Because of the coronavirus crisis, this year's Olympics - due to take place from  July 24, 2020 to August 9 this year - and the Paralympics, scheduled between 25 August 25 and September 6, have been postponed.

Clyne Golf Club have received the Wales Golf Club of the Year Award in their 100th year and as a culmination of fifteen years of development. It was fifth time lucky for the Gower club after a steady climb through what has been a tough time for all golf clubs, who became one of the first clubs in Wales to receive the R&A Women in Golf Charter – and the award comes as a bit of good news in uncertain times.

Alix Popham has sent out an emotional plea to Welsh rugby fans to tune in to the funeral of his former Newport, Dragons and Wales team mate Matthew J Watkins today. Watkins lost his brave battle to a rare form of pelvic cancer on March 7 at the age of 41. He won 18 Welsh caps and played for Newport, the Dragons, the Scarlets and Gloucester. Due to restrictions on public gatherings during the current lockdown, only close members of his family will be able to attend what would otherwise have been a massive funeral at Thornhill Crematorium in Cardiff.

The 2022 Commonwealth Games – and the Wales team preparing for the Birmingham event - could face major disruption as a result of the decision to re-schedule the Tokyo Olympics for 2021. The Olympics will now take place between July 23 and August 8 in 2021 - a move that could have serious implications for the Commonwealth Games the following year. The push back from 2020 means next year’s World Athletics Championships could now have to be re-scheduled in 2022, causing a potential clash with the next Commonwealth Games.

Beyond Limits . . . A Tale Of The Possible For Those Feeling Boxed In

Missing your Parkrun? Looking for inspiration? Or, just looking for a distraction in these worrying times? Owen Morgan reckons a newly launched book could be exactly what you're looking for. "Beyond Limits" couldn't be a more appropriate title for the story of a remarkable ultra runner, explorer, mum and multi-award-winning television presenter. After being told that she would never be able to run again following a freak rugby injury, Lowri Morgan has defied all the boundaries set before her.

Wales lacrosse captain Dr Eleanor Gaastra has put her sporting ambitions to one side as the coronavirus pandemic forces the focus on to her day job in intensive care. The 31-year-old is a specialist anaesthetist at Salisbury District Hospital and admits her thoughts currently barely extend beyond keeping her patients – and herself – healthy. Gaastra told the Sunday Telegraph: “Everybody in the country’s life has changed. The focus is obviously on coronavirus – and so it should be. 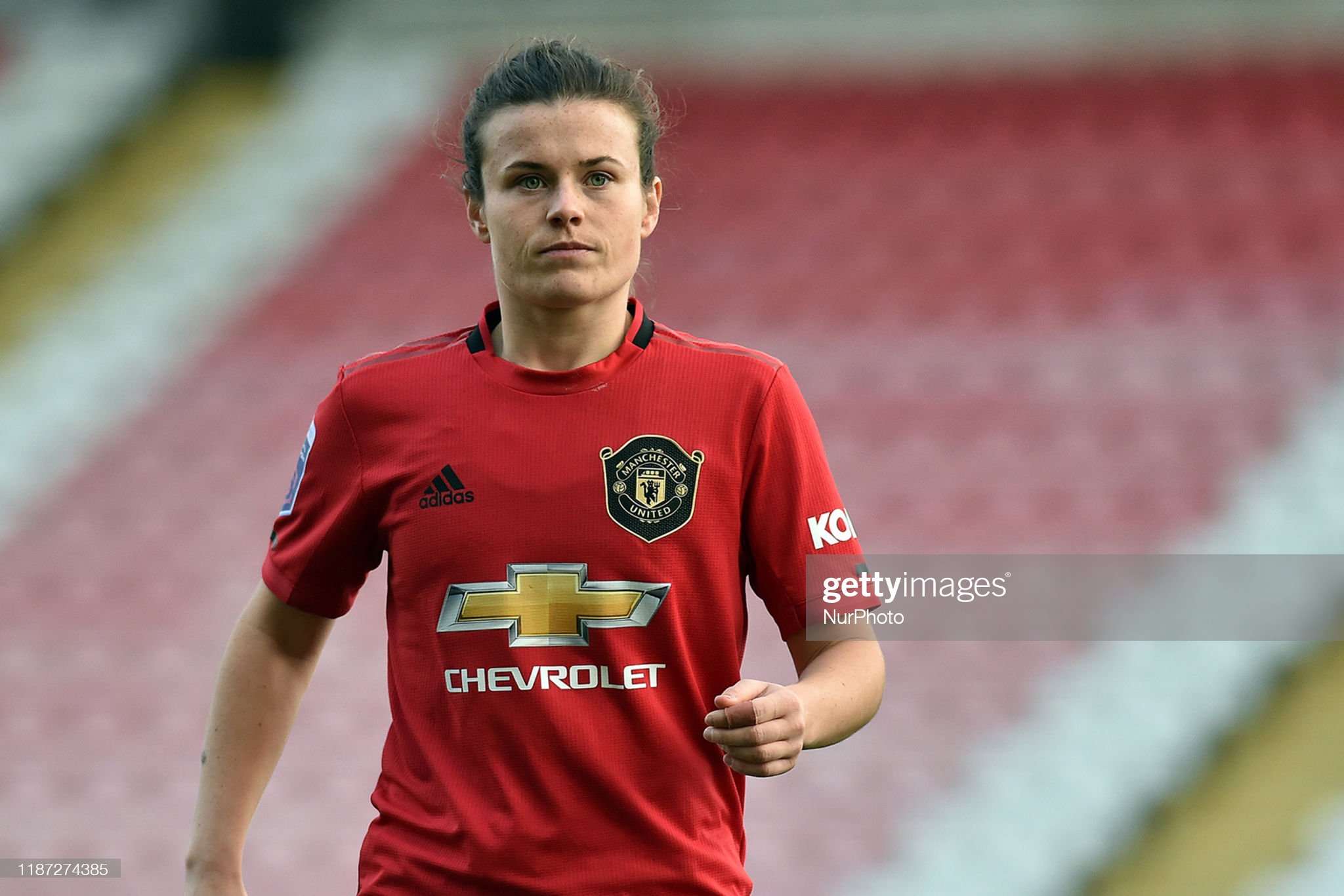 Wales midfielder Hayley Ladd has insisted the team can use tonight’s friendly at home to Estonia as a stepping stone towards qualification for the Euro 2021 finals. There may be no points at stake at Wrexham’s Racecourse Ground, but Ladd believes the game will form part of the squad’s vital... Read More
6/3/2020EditorNo commentsDai Foot

Dean Keates goes head-to-head with hugely experienced Gary Johnson when Wrexham entertain Torquay United at the Racecourse on Saturday. London-born Johnson, aged 64, has been in football management for 34 years and is not far off qualifying for the 1,000 games club, while Keates has been a manager for four years.  Johnson,... Read More
10/2/2020Terry PhillipsNo commentsDai Foot

Wrexham Snap Up Left-Back - Their Sixth Signing Of 2020

Tyler Garratt, a 23-year-old left-back, is the sixth signing for Wrexham manager Dean Keates in 2020. The Dragons still had the option of loan signings even though the transfer window has closed and Garratt joined Wrexham from Stockport County. He has committed to the end of this season, covering the loss of... Read More
8/2/2020Terry PhillipsNo commentsDai Foot

Five New Boys For Wrexham - And More Could Follow

JJ The Magic Letters For Jubilant Dragons In Yorkshire

JJ delight - Dragons ‘Just Jubilant’. Goals from James Jennings and JJ Hooper led Wrexham to a 2-0 away victory against title-chasing Harrogate. Manager Dean Keates and his team inflicted damage on Harrogate hopes of earn promotion from Vanarama National League football and can be delighted with their performance. “To a man... Read More
27/1/2020Terry PhillipsNo commentsDai Foot
Load More