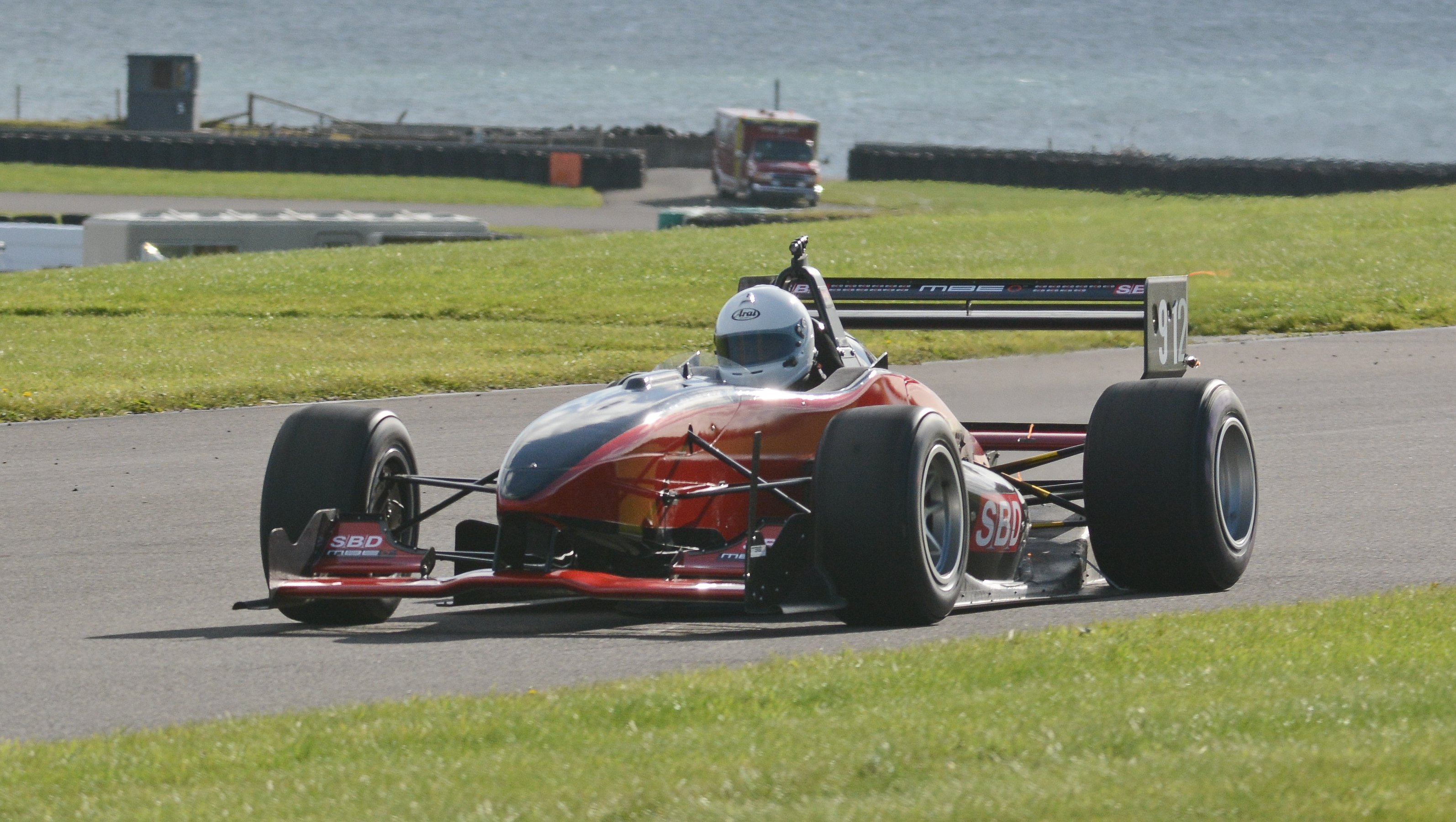 The stars of the British Sprint Championship will be competing at Anglesey Circuit this weekend. Pic: Neil Lambert

Over 100 drivers and cars will be thundering around the Anglesey Circuit this weekend, at the double-header British Sprint Championship weekend (6/7 April).

It’s the first of two such sprint meetings that will be held at Ty Croes this year, organised by Longton and District Motor Club.

On Saturday the sprint course will be on the challenging National Circuit configuration, whilst on Sunday the longer International Circuit will be used – where top speeds of 180mph will be reached.

Apart from the Longton & DMC’s own Sprint Series and Northern Speed Championship, a number of other championships are also using the event as part of their championships. Invited clubs include the Liverpool Motor Club, Midland Automobile Club, TVR Car Club and Bugatti Owners Club.

Topping the bill will be competition in the Rounds 2 and 3 of the British Sprint Championship. Still in the very early stages at this point in the year, it will conclude in October in the final two rounds when the Longton & DMC makes a return visit to Anglesey.