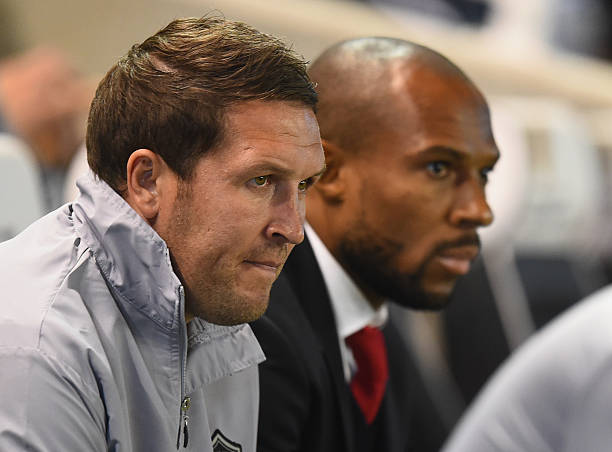 Bluebirds’ legends are returning to action in South Wales this Sunday.

The charity match is being organised by Show Racism The Red Card and their team also includes Olympic athlete Christian Malcolm and Welsh radio and television broadcaster Jason Mohammad.

Malcolm was offered a contract by Nottingham Forest and had trials at Queens Park Rangers when he was a teenager, but opted to focus on athletics.

Mohammad scored a cracking free-kick during a testimonial for former Bluebirds’ defender at Cardiff City Stadium just over a year ago.

Newly-promoted Pontypridd, who finished runners-up behind Llantwit Major in Welsh League Division Two, have brothers Dominic and Damian Broad in charge of their team.

They finished the season just ended with six successive victories and, over the season, won more matches than any of their rivals (22 in 30 fixtures).

Ponty had the best goal difference (plus 62), reached the Nathaniel Car Sales League Cup semi-finals, losing 7-5 against Trefelin BGC, and the Welsh Cup last 16 where they were edged out by Penydarren BGC.

The SRtRC legends team will be managed by Steve Jenkins. The match is free to attend with donations to charity welcome on the gate.