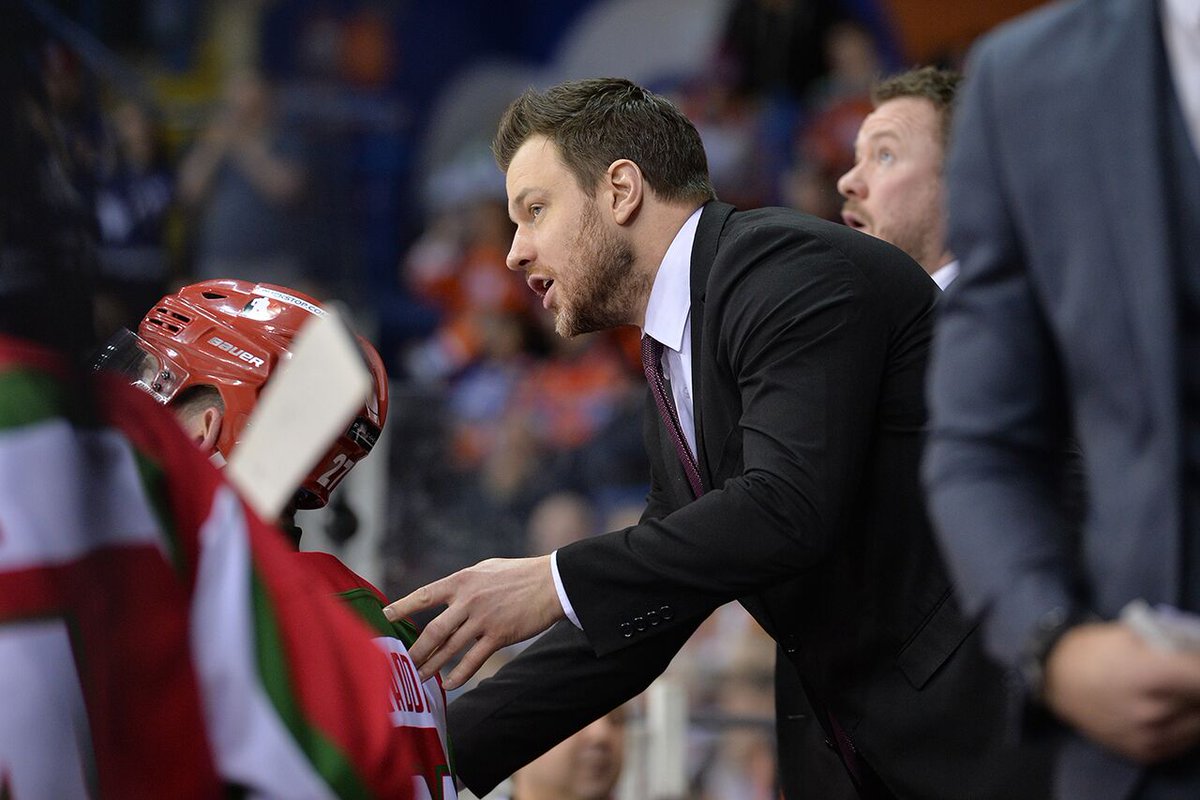 Cardiff Devils battled through another big night of European ice hockey and suffered the heartache of going down to a late winner against SC Bern in Switzerland.

Captain Jake Morissette and his team led twice in the Champions Hockey League clash, thanks to goals from Joey Martin and Welsh winger Matthew Myers, but SC Bern fought back each time, fired the winner less than five minutes from the end and emerged 3-2 victors.

Devils pulled goalie Ben Bowns with more than a minute left and laid siege to SC Bern’s net, but the Swiss hosts held on to secure victory.

Bern’s win means they are top of group G have already qualified for the CHL knockout stages, while Red Bull Salzburg and Vaxjo Lakers are both in contention for the second qualifying place.

Lakers would have to beat Devils home and away to catch Salzburg, who are six points ahead of their rivals with two fixtures left. Swedish club Vaxjo would also have to rely on Bern winning both of their mat he’s against Salzburg.

Devils have had four close-fought matches in the CHL, but have earned only one point and cannot now go forward to the next stage.

With heavy hearts and sore throats we say goodbye to the @cardiffdevils and the world’s best fans. We proved without a doubt that we are on par with the best in Europe. Very proud and very excited to start our title defence. #DontTakeMeHome