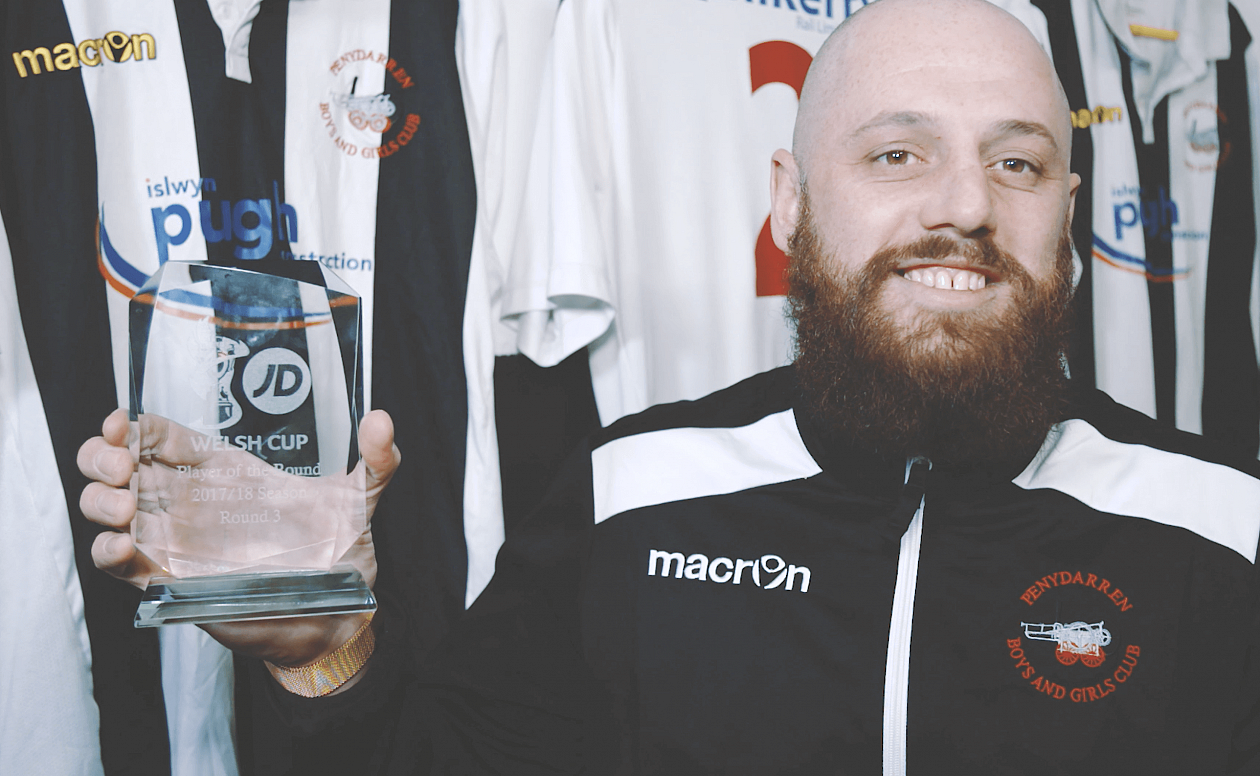 Penydarren BGC have seven players in the South Wales squad for their Uefa Regions Cup group matches in Bulgaria.

They also swept into the JD Sports Welsh Cup quarter-finals before going out against Bangor City, who finished runners-up in the Welsh Premier League.

Light training this morning ahead of our first game this afternoon in the @UEFA Regions Cup @SouthWalesFA v Istanbul Region kick off 3.30 (1330 BST) pic.twitter.com/gUUDmDE4tX

Christopher Colvin-Owens, who scored more than 30 goals for Penydarren last season, is a key player in the South Wales squad.

The Uefa Regions Cup is for amateur teams around Europe.

Bridgend Street’s Nathan Gulley and Richard Noyes are in the squad along with Port Talbot’s Ryan Morgan.

South Wales finished second in the preliminary round during June to qualify for this round.

Only the group winners will qualify for the final round which will be played next summer.