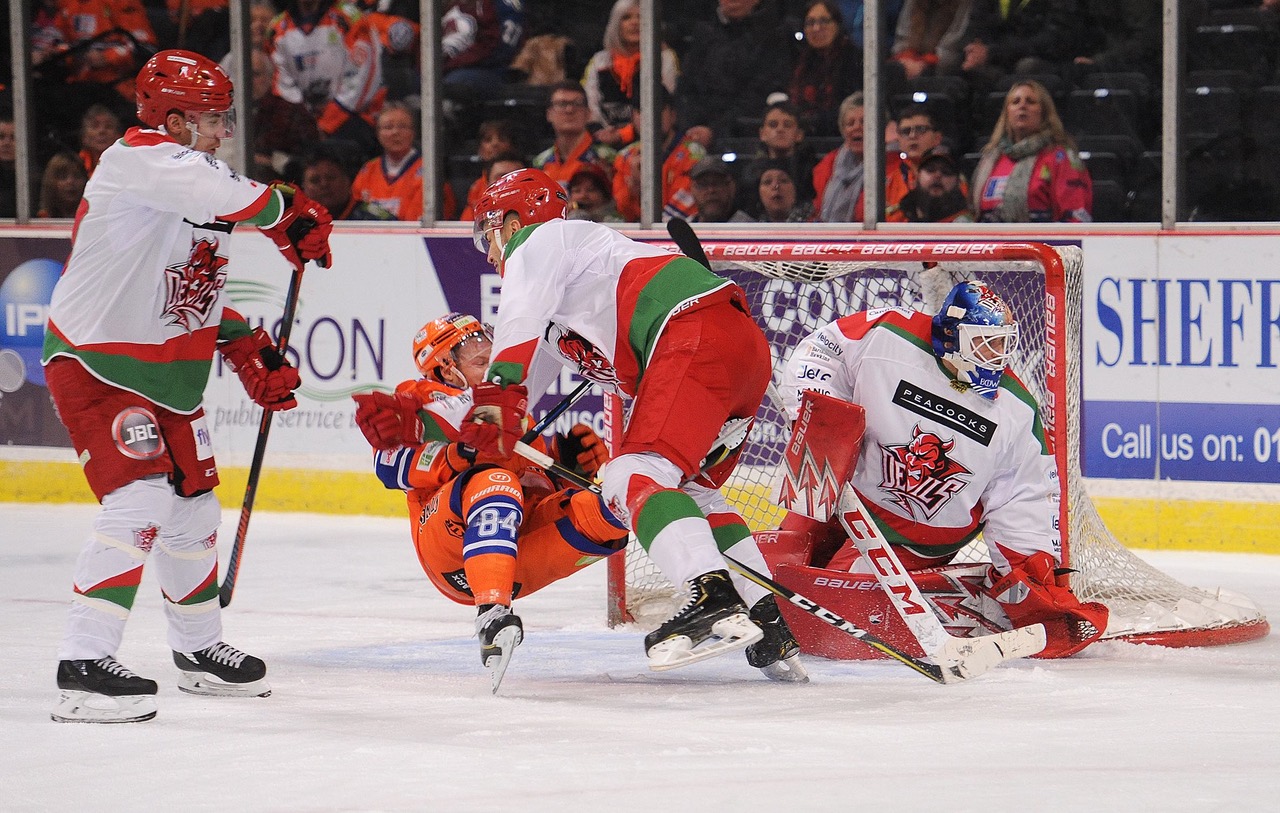 He was being interviewed by Dave Sims, who asked: “Did you think we deserved something from the game?”

Barraso’s reply was: “It was Clint Eastwood who said deserves got nothing to do with it.”

“Devils are the best team we have played,” said American Barraso, a former NHL netminder. “Belfast Giants are extremely good, but top to bottom Cardiff are the best. They have four good ones, mobile defensemen and apply pressure all night long.”

Head coach Andrew Lord and his team earned a 10th successive Elite League win and extended their advantage ahead to second-placed Belfast Giants to 11 points.

Steelers were far from happy with match officials Tom Pering and Stefan Hogarth, who awarded a penalty against the home team before they fired the puck past netminder Ben Bowns.

To be fair, the referee’s arm went up some time before the puck went in as soon as John Armstrong crashed into goalie Bowns.

There was a lot of physical contact in front of the net with defensemen moving in fast and Armstrong was propelled into the Devils netminder.

A penalty was awarded as soon as Bowns was knocked down and Barraso said: “Jackson was clearly checked into their goaltender.

“If the referees waive off the goal because their goalie wasn’t allowed to take his position then fine, but I don’t see the penalty.”

Devils were without Michael Hedden and Joey Haddad against Sheffield Steelers, but both are expected to be available again soon.

The fixture at Sheffield Steelers was the first of four successive Devils away games and they now go to Nottingham Panthers on Saturday, Fife Flyers the following day and then Manchester Storm.