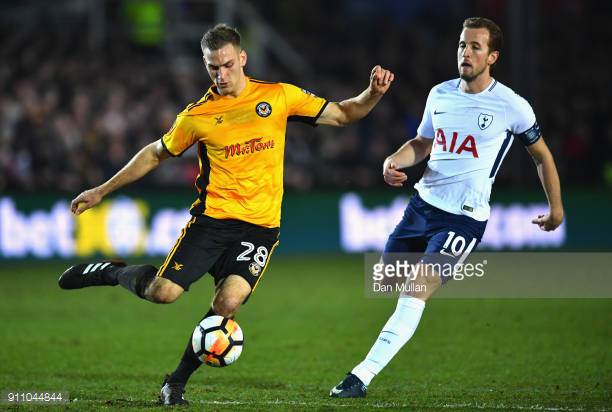 Manager Sol Campbell believes his Macclesfield team can talk their way out of trouble in League Two – and put a huge dent in Newport County’s play-off hopes.

Macclesfield are only two points outside the two relegation places at the foot of League Two, ahead of Notts County and Yeovil, and their Bank Holiday Monday home clash with County at Moss Rose is crucial for both clubs.

Former Spurs, Arsenal and England defender Campbell has been in charge for 24 matches – six wins, nine defeats, nine draws – and said after a 3-1 loss at Northampton: “We have to talk more on the pitch and communicate with each other.

“I wish I could get on the pitch and start talking myself. It’s one of the easiest things to do, but we’re just finding it really difficult to talk to each other.

“Defeat against Northampton hurt a lot. We made silly mistakes. For the first goal he’s in the box by himself, the second is a mess and the other one we should have cleared the ball.

“If you make those mistakes you’re not going to win many games. It’s not acceptable.”

“It’s about time,” said Demetriou. “I hadn’t scored for about six months. It’s a shame we couldn’t keep a clean sheet.”

Manager Mike Flynn described his County team as ‘outstanding from start to finish.’

Jamille Matt was Newport’s other goalscorer against Bury, while former Cardiff City forward Nicky Maynard was on target for the visitors at Rodney Parade.

The Exiles are now only two points outside the top seven and have one game in hand on all the teams above them.

Four County wins from the final four games and a play-off place is assured.