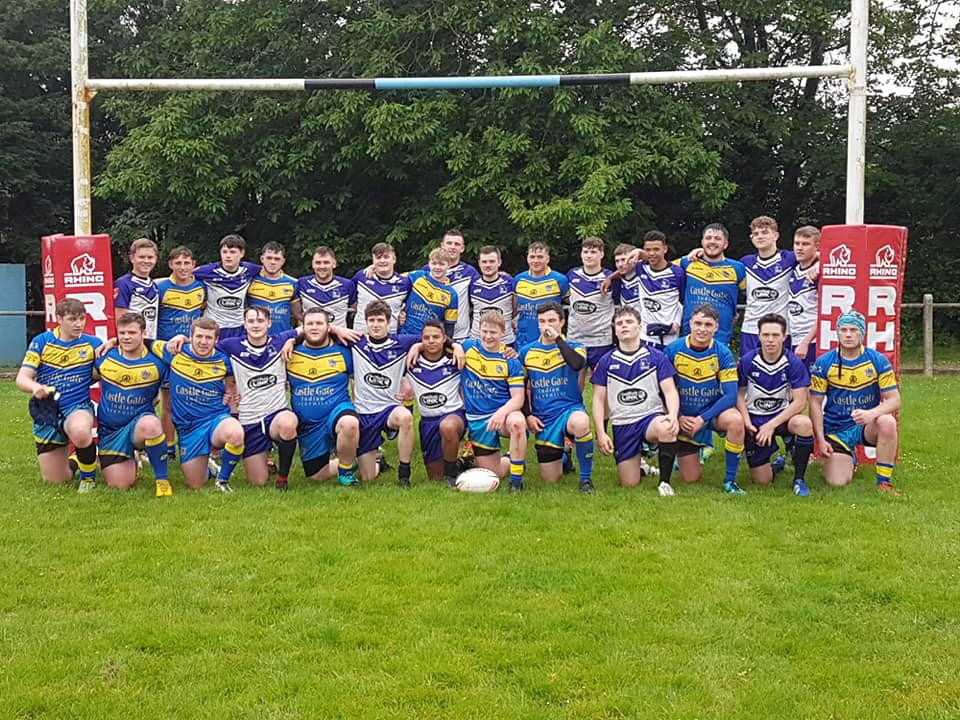 Wales Rugby League are celebrating a successful week in the community game which saw 16 games take place, with all nine of Wales’ active community clubs fielding at least one side.

It has delighted the WRL officials as there is another busy week coming up with 20 matches to be played, which includes WRL’s second annual junior “Magic Day” on Sunday – an all-day festival of rugby league at the Caerphilly Centre of Sporting Excellence in Ystrad Mynach, which sees nine games played at three age-groups over nine hours, the action starting at 9.20am.

Last week’s action started on Wednesday (29th May) when the 2019 U19 season kicked off as Cardiff Blue Dragons beat Aber Valley Wolves 40-34. Both of those clubs eventually fielded all six of their sides over the next few days.

Then, over the weekend, there was one game featuring Welsh sides in the RFL Southern Conference, two in the WRL Premier League, one in the North-West Men’s League, two in the RFL Wheelchair Leagues, four at U12 level, three at U14 and two at U16. These included the first two matches played by new club Cynon Valley Cavaliers as they won both of their opening U12 and U14 matches.

Gareth Kear, who has been representing the Wales Rugby League board of directors in the community, said: “I have been telling people for a while that the future is bright for grassroots Rugby league in Wales and the huge increase in player numbers this season proves it.

“This weekend alone saw seven senior men’s teams competing in three different competitions including our Wheelchair sides. For me though, the brightest part was nearly 400 junior players at U12, U14, U16 and U19 levels, all having fun playing a code of rugby that is simple and fast.

“Now we’re looking forward to another big weekend, with two double headers in the community, our professional sides back in action, a friendly match for Wales Students, and a massive occasion on Sunday which sees a full day of junior rugby league in Ystrad Mynach which will see 18 sides play for competition points.”

WRL chairman Brian Juliff adds: “Once again it’s a pleasure to thank our grass root volunteers across Wales Rugby League for fulfilling the fixture lists as set for last weekend.

“Well done everyone and thank you once again to all the volunteers for your time and effort, and to the players for the enthusiasm and commitment that they show every week.”