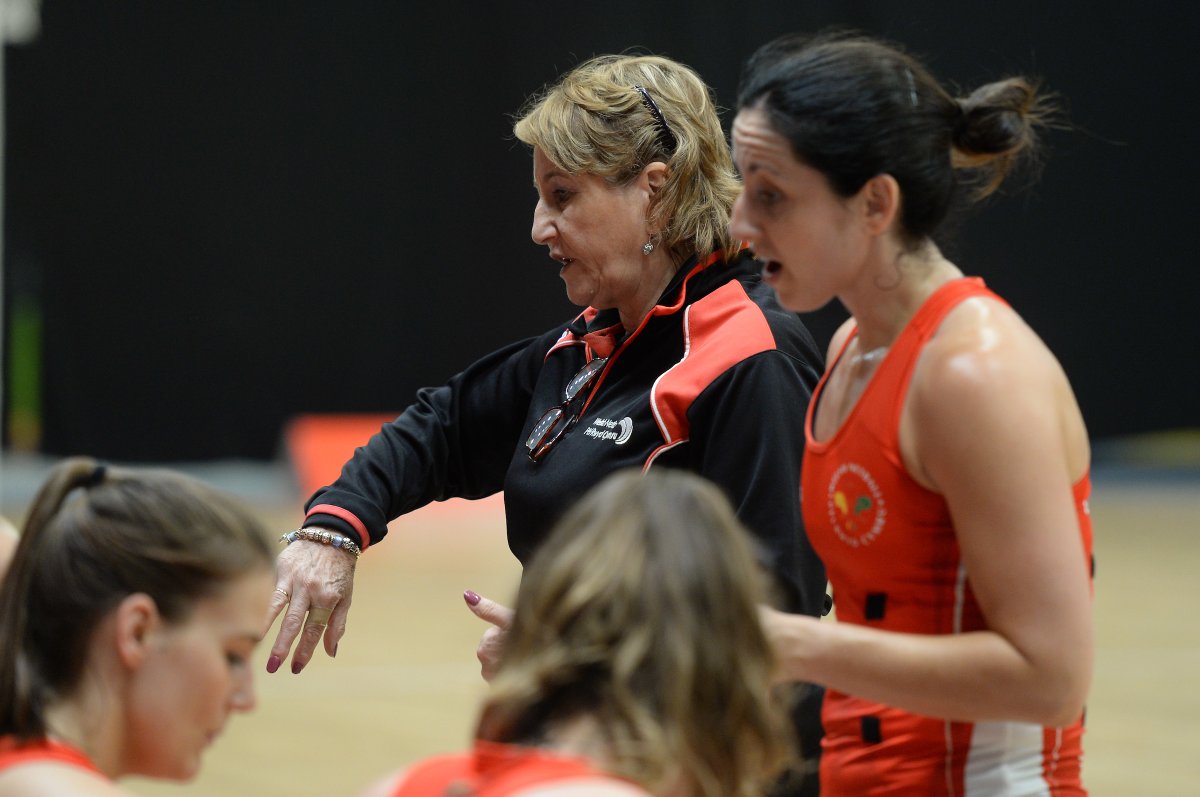 Captain Bongi Msomi and her SA team followed their 84-32 win against Wales on Thursday with another convincing netball success.

This was, though, a much improved Welsh team display. Head coach Julie Hoornweg and her players will take great heart from their performance.

South Africa, ranked fifth in the World, are a powerful team and have produced outstanding form over the two matches against Wales.

Next up for the Welsh players is a home fixture against Malawi on Saturday (5pm). That will be the third of six matches for Wales over the seven days of their Summer Test Series in Cardiff.

South Africa now head to Liverpool where they play in pool C at the World Cup. They take on Trinidad & Tobago, Fiji and Jamaica.

There are two games at the Viola Arena on Saturday.Northern Ireland play Trinidad and Tobago with a 3pm start followed by Wales v Malawi (5pm).

Good to watch @WelshNetball Good luck with the rest of your games this summer #PlayingForTheDragon pic.twitter.com/7uHtPkbDJS

Tickets for the Summer Test Series are available from welshnetball.ticketline.co.uk Tickets for each day’s match can be purchased up until 10am on the day of the game. Tickets are available on the door, but will cost slightly more.