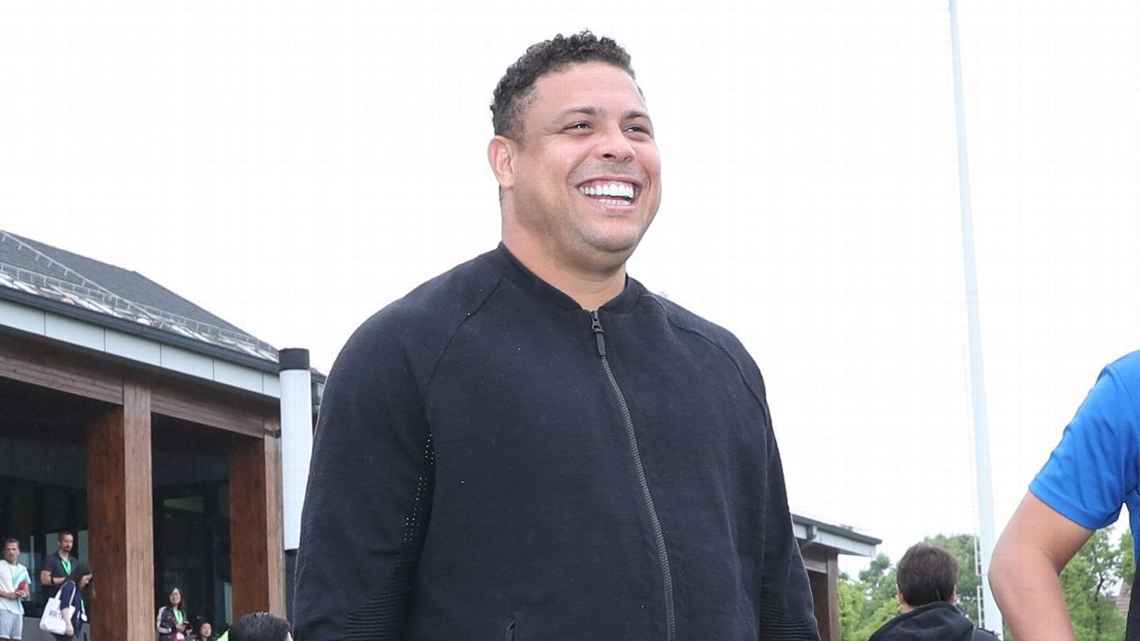 The final Cardiff City match of their pre-season tour is being played at the Commonwealth Stadium, Edmonton, a venue Ronaldo played at when he was a teenager.

He was there with Brazil in 1994 a few weeks before the Fifa World Cup in the United States.

Ronaldo, aged 17 at the time, was on the bench as Canada and Brazil drew 1-1 during an exhibition game in front of almost 52,000.

David Espinar, director of the president’s office for Real Valladolid, and Ronaldo run the club between them.

“I’ve gone through many stages in my football career to prepare for this,” said Ronaldo. “Football is all about passion. We want to build the best team possible to compete, while also giving information about our management with transparency.

“I want this new management to be defined in four words: competitiveness, transparency, revolution, social.

“Trust us to consolidate Real Valladolid in La Liga and to be able to grow the enthusiasm that exists.”

Real Valladolid are preparing for their second consecutive season in the top division of Spain’s La Liga.

“We had been following them in the Premier League,” says Espinar.

“For us as a Spanish team we know it’s going to be tough.

“Cardiff play a direct game and it’s a different style from Spain.