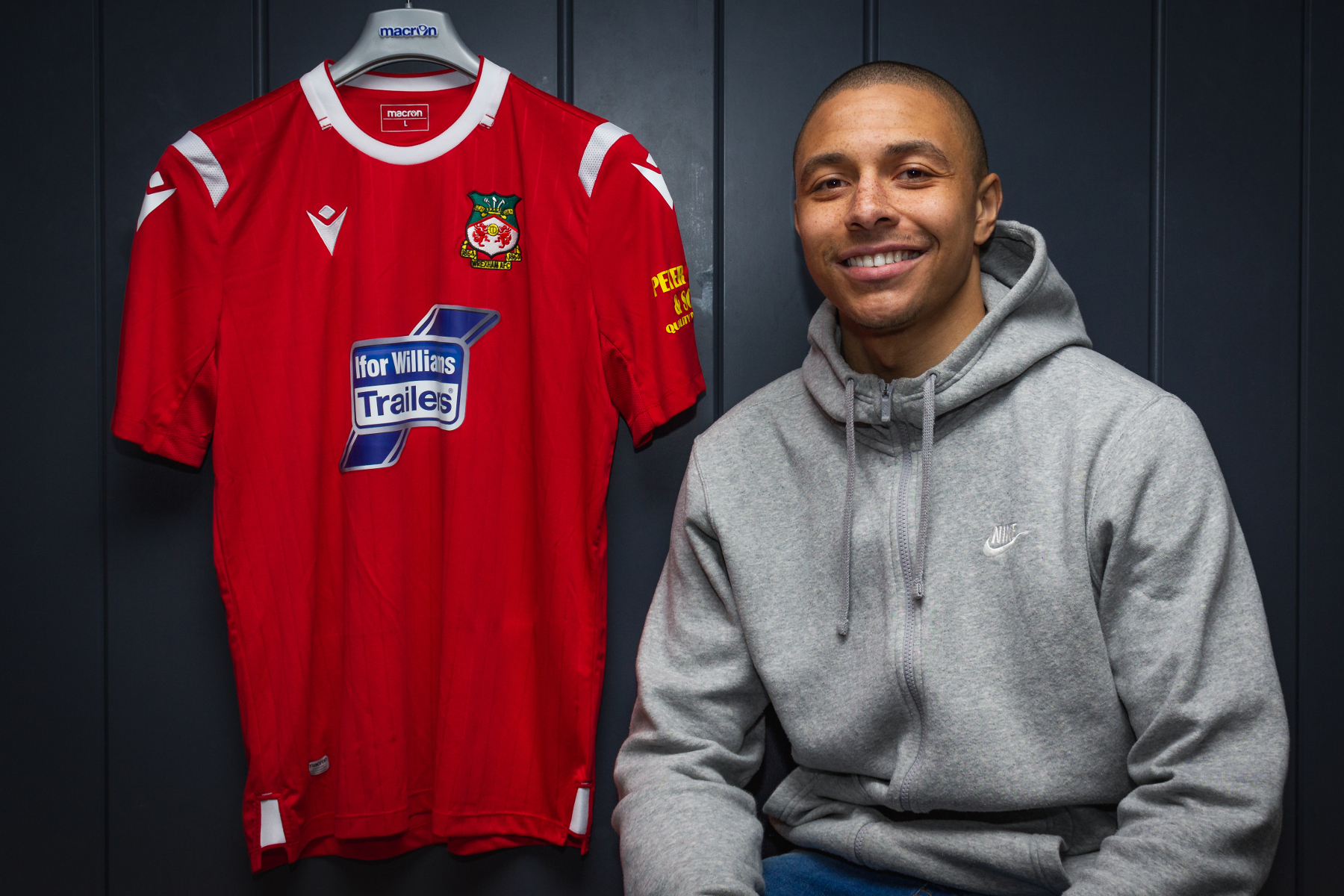 Wrexham earned their third pre-season win thanks to goals by Leighton McIntosh, from a penalty, and a late Jason Oswell strike.

The Wrexham side that started the game was almost a completely new XI from the 3-1 loss against Championship club Stoke City.

Devonte Redmond returned after a short spell out injured, while young players Bobby Beaumont and Pat Jones start the game.

National League North team Curzon, who play at the Tameside Stadium in Ashton-under-Lyme, started the game the brighter of the two sides.

Their quick football and pressing put Wrexham under pressure, but the visitors kept things tight and won thanks to two second half goals.

McIntosh broke the deadlock from a penalty, firing into the bottom right corner, after Luke Young was brought down by Moussa Samassa.

Oswell sealed victory after 84 minutes with a tap-in from close range. Mark Harris, on loan from Cardiff City, tried a long range effort which was parried by substitute ‘keeper Liam Lovell and Oswell buried his effort into the bottom corner.

Curzon Ashton had threatened early on with Michael Elstone hitting the crossbar, but Wrexham came out of a competitive match with a clean sheet.

Former Wrexham captain Robbie Evans was in Ashton’s team and said: “I played more than 150 matched for Wrexham, captained the team and coached.

“It’s the first time I have played against them and I enjoyed it.

“The result was disappointing, but the penalty decision against us was correct and they scored a late second.”