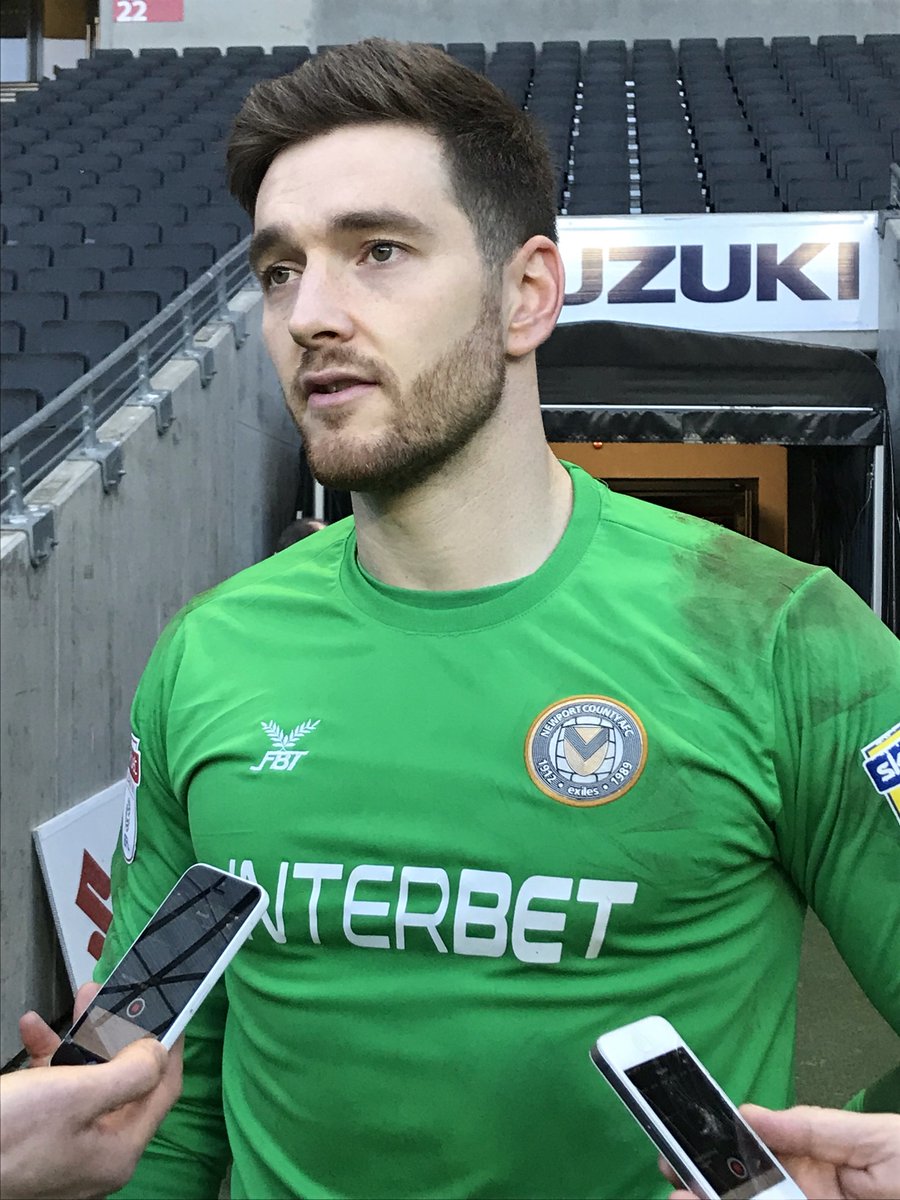 Former Cardiff City goalkeeper David Marshall believes the Bluebirds will be challenging for promotion this season even though they lost 3-2 at Wigan Athletic.

“I’m lucky to have spent seven years at one club and we were relatively successful during my time there,” said Scottish international Marshall, who was in goal for Wigan against his former club.

“The fanbase at Cardiff is incredible and there’s always a buzz about the city because of the football. The whole focus is on the club and everybody is backing you, especially with the rivalry with Swansea City down the road.

“Cardiff’s the bigger city and you can feel that. The success we had helped to fill the stadium and create the atmosphere.

“They have done unbelievably well in the last two years to go back to the Premier League again and it’s unfortunate that they were relegated last season, but they’ve kept the nucleus of their squad and they’ll be really strong contenders this season.”

Manager Warnock’s City were rocked by an injury to goalkeeper Neil Etheridge, who has damaged hamstrings and will be out for several weeks.

“It’s a hamstring injury, so it’ll be a few weeks,” said Warnock.

“We didn’t hold the ball up front much in the second half, while their strikers did well. We had the opportunities to have won.

“One or two questions were answered today in my own mind, so I’m aware of the situation, but also disappointed. It was a game we could have got three points from.”

New signing Robert Glatzel was at the match even though he was ruled out because of suspension.

City took the lead against Wigan when Joe Ralls scored, while substitute Omar Bogle equalised after the home team had gone ahead.

Manager Neil Warnock’s team fought hard in front of well over 3,000 travelling fans and over the 90 minutes deserved better than defeat.

They had four players booked – Ralls, Bobby Decordova-Reid, Josh Murphy and Aden Flint – and went down to a Wigan goal scored after 75 minutes.

Welshman Lee Evans, a Newport-born former County player, smashed home the winner with a right-footed shot from 30 yards which flew into the bottom right-hand corner.

Cardiff had taken the lead after 20 minutes when Ralls was quick to snap up loose ball and, helped by Gary Madine, fired home on the half volley from 15 yards.

Wigan missed a 49th minute penalty when Josh Windass fired against the left-hand post, but Michael Jacobs equalised just before the hour and Windass scored to put the Latics ahead after 63 minutes.

Warnock sent on substitute Omar Bogle and the striker caused major problems for the home team with his pace and trickery before spring Cardiff’s second with 70 minutes gone.

At that stage things were looking bright for the Bluebirds, but they were thwarted boy a brilliant, curling shot by Evans.

Cardiff were rocked when Neil Etheridge was forced off by injury after a clash of heads in the 54th minute, substitute Joe Day taking over between the posts.