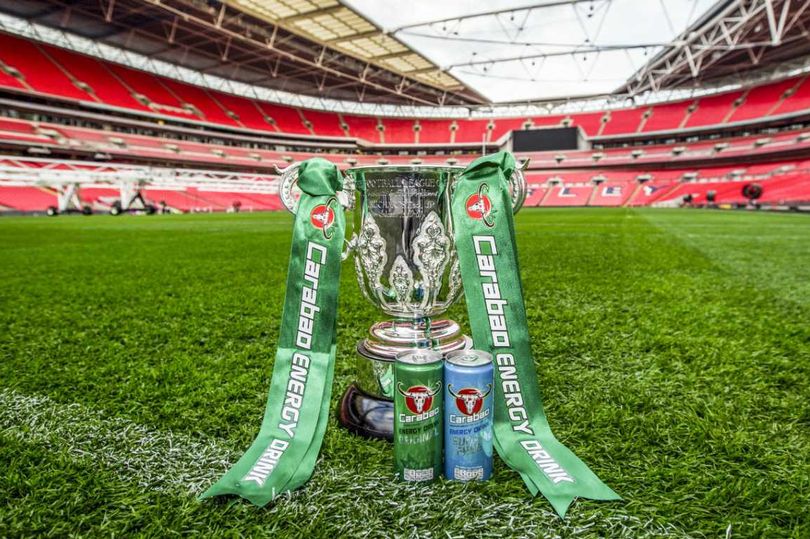 Newport County have drawn against Premier League West Ham United in the Carabao Cup second round.

They will now focus on Saturday’s League Two home clash with Plymouth Argyle at Rodney Parade (3pm), but supporters will relish the chance to watch their team play the Hammers.

Swansea City and Cardiff City are also in the second round and have been drawn at home. The Swans won 3-1 at home against Northampton Town thanks to goals from  Andre Ayew (80, 88) and George Byers (83), while the Bluebirds come into the competition in the next round.

Cambridge United visit Swansea’s Liberty Stadium and Cardiff entertain Luton Town, the team they defeated 2-1 in a Championship fixture at home on Saturday.

🗣️ "The fact we are showing resilience and not giving up and not hiding away is a good trait."

📝 The boss has commended the resilience shown once again by his players 👉 https://t.co/ynAHdo25Nr pic.twitter.com/Qlav32j2lu

Gillingham and County played an extraordinary cup tie with four penalties awarded in normal time – three of them to Gills with one missed – including one each for both sides in second half injury time to round off a remarkable contest.

Tristan Abrahams, with a goal from open play, and Padraig Amond, with a last gasp penalty, set County on their way, while Brandon Hanlan and Mikael Ndojli both scored spot-kicks for Gillingham – and Hanlan also missed one at 1-0.

Flynn decided to make team changes for this Carabao Cup encounter – nine in total from the starting XI at Cambridge United on Saturday – with only Kyle Howkins and Matty Dolan retaining their place.

Nick Townsend and Mark O’Brien both played their first minutes of 2019-20, while Scot Bennett and Tristan Abrahams completed the County line-up.

Gillingham manager Steve Evans decided to make only three changes and otherwise retained other players from the defeat against Burton Albion on Saturday.

Former County player Mark Byrne was one of those called up.

Gillingham hit the base of a post from a curling effort by Regan Charles-Cook and he was involved in the opening goal after 25 minutes.

The midfield player cut inside and was a fouled by Bennett to give Gills a penalty. Hanlan scored with a shot which squirmed under his body and into the bottom left corner.

Newport took off Stojsavljevic with Padraig Amond taking over in a 4-1-2-1-2 formation.

Flynn’s team started the second half in style and were on top, but conceded a soft penalty for a nudge on Hanlan. This time, however, outstanding goalkeeper Townsend saved the spot-kick with his feet as Hanlan attempted to go down the middle.

Newport equalised after 84 minutes when Matty Dolan whipped in a free-kick and Abrahams got in at the near post to score.

Then came a thrilling finish. At the start of three minutes injury time, Howkins was adjudged to have fouled Byrne in the box. Mikael Ndjoli coolly slotted home from the spot and that looked likely to be the winner.

But County earned were awarded a spot-kick – their first of the game and overall the fourth on the night – after Leadbitter was pulled back while trying to turn and shoot.

Amond finished in clinical style to complete a 2-2 scoreline and the tie went straight into a penalty shoot-out.

✔️ Mikael Mandron down the middle

❌ Mark Marshall saved by Nick Townsend to the top right

🗣️ “He looks extremely motivated in training and tonight was about giving him the right amount of minutes to help him get right back up to the fitness levels to play in the league campaign."

Newcastle will host fellow Premier League side Leicester in the second round of the Carabao Cup, while Nottingham Forest face East Midlands rivals Derby.