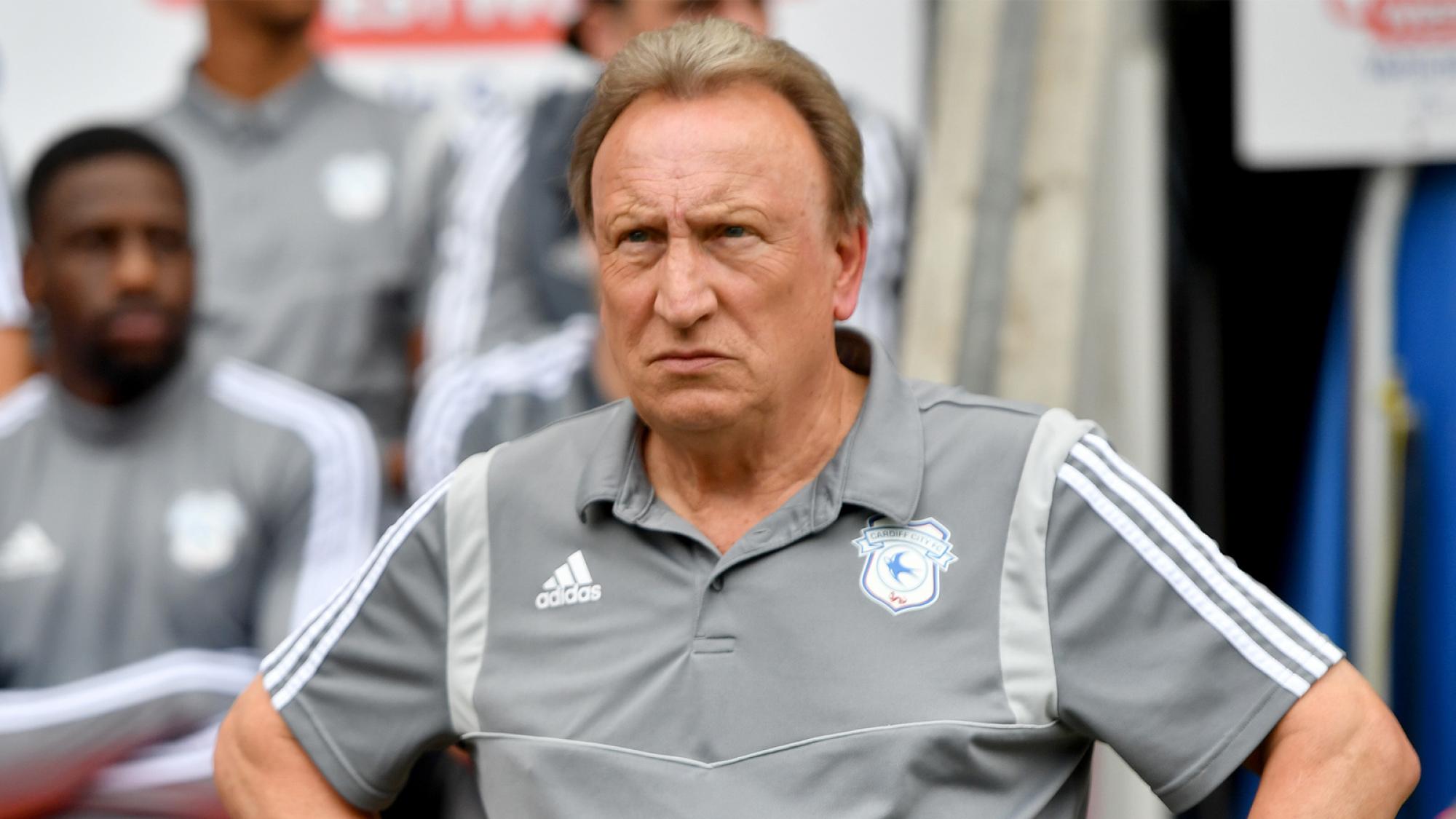 The Bluebirds’ team performance at Reading was awful. Embarrassing for their fans. Their hit and hope football lacked conviction and Reading could have won by far more than three goals.

Cardiff City have conceded six goals in two Championship away matches and they don’t yet look a team capable of finishing in the promotion or play-off places.

There were 2,000 contenders for City man of the match at the Madejski Stadium, but unfortunately they were all in the away section and not on the pitch. They were vocal and passionate in backing their team and I felt for every one of the travelling supporters as this Welsh black drama unfolded.

When you look at the 14 players who featured against Reading not one of them put forward a totally valid case to take the award.

After a lot of consideration snd conversation on the way back to South Wales along the M4 I went for goalkeeper Alex Smithies, who was badly let down by the defence in front of him.

Smithies stayed calm and composed, saved a penalty, kicked well and denied the home team when they broke quickly and two strikers chase forward unmarked with only the ‘keeper in front of them.

Sky Sports pundit Keith Andrews said: “Energy levels are an absolute minimum and they were really lacking in the second half. That surprised me.

“A very un-Warnock-like performance, unlike Cardiff performances that we’ve seen over the last two years, certainly in the promotion season, and I just hope for their sakes it’s just one of those one-off games where they’ve struggled to get it going.

“Defensively – nowhere near. They’ve been so, so solid. Defensively, far too many gaps that Reading took advantage of.”

City defended poorly, failed to cut out crosses, gave the ball away far too cheaply and had virtually no creativity through midfield. That left Robert Glatzel in attack starved of service and Cardiff were toothless in attack.

How the Bluebirds cried out for the class and playmaking style of Lee Tomlin, who has yet to play this season after being ruled out by illness.

Reading gave Ovie Ejaria, a 21-year-old midfield player signed on loan from Liverpool, his first Championship appearance of the season and he led manager Neil Warnock’s players on a merry dance.

They simply could not fathom Ejaria’s close control, tricks and football wizardry.

City, in contrast, looked devoid of confidence, lacked energy and could not compete with the Royals.

This was Reading’s first win of the new season and the manner of defeat left Warnock furious with the team display.

“We conceded a goal from our own free-kick, which is such bad defending I still can’t believe it and that gave Reading a lift,” said Warnock.

“There was more bad defending for the second goal. But even at half-time I felt if we scored the third goal, we could take some reward from the game. “Yes, there were a couple of good saves etc, but once the third goal went in it was over. End of the game, really.

“We’ve been poor away from home, really poor. Wigan was the same, we should have won that game. It hasn’t been an individual really because quite a few players have made mistakes and we’ve been punished.

“But when you defend badly, like we are, it doesn’t matter if you’re playing under-13 or Premier League football. You lose games. We have to rectify that.

“And it’s not just defenders, it’s what’s in front of them as well. It’s a team game.

“We have that many games coming up quickly now, Huddersfield, Blackburn, Fulham and we don’t have time to dwell on it.

”You have just to move, overcome the problems and make sure we give the fans something to cheer about on Wednesday.”

A key moment came when midfield general Marlon Pack limped off after 23 minutes with Curtis Nelson taking over on his Bluebirds’ competitive debut.

Until that moment Cardiff’s play had looked promising, but they quickly drifted into chaotic, confusing football which gave Reading the upper hand.

Warnock had used all three of his substitute options by the time referee Andy Davies started the second half with Callum Paterson and Isaac Vassell scent on.

Reading goal number one came after 25 minutes when City lost possession near halfway and £8m Romanian striker George Puscas took one Will Vaulks in a foot race from halfway following a wasted free-kick and a headed pass from Andy Yiadom.

Puscas does not possess sizzling pace, but he was too fast and powerful for Vaulks as he ran more than 50 yards towards the corner flag and then cut in along the byeline before bending a blistering left-foot finish past Smithies.

Home manager Jose Gomes said: “I celebrated his first goal quite a lot on the touchline.

“When he picked the ball up, there wasn’t much on and I was shouting at him to ‘go, go, go’ towards goal and the penalty area, which he did.

“Then once he was in the box, it was a fantastic individual finish.”

From City’s viewpoint it was a poor goal to concede – and worse was to come.

Cardiff huffed and puffed, trying to force their way back into the match, but pushed too hard and were caught a couple of times from fast breaks fast Reading breaks.

Puscas fired wide from the first, when Smithies stood tall and defied the striker, before Swift scored with a shot into the bottom left hand corner after 83 minutes.

It could have been even worse for Cardiff, but Yakou Meite’s late penalty was well saved by Smithies after Sean Morrison had brought down Yiadom.

“We didn’t give Cardiff any space to find a way through to our goal and there were some good transitions between defence and midfield through to our strikers,” said Gomes.

The next test for Cardiff, at home against a Huddersfield Town team who have former Bluebirds captain Mark Hudson in temporary charge, now looks huge for Warnock’s men.

"It was a great team performance" 💪

After a goal and an assist, @JohnSwift8 is happy to be off and running for the season 🙌#REAvCAR pic.twitter.com/cI0Mq2kDje