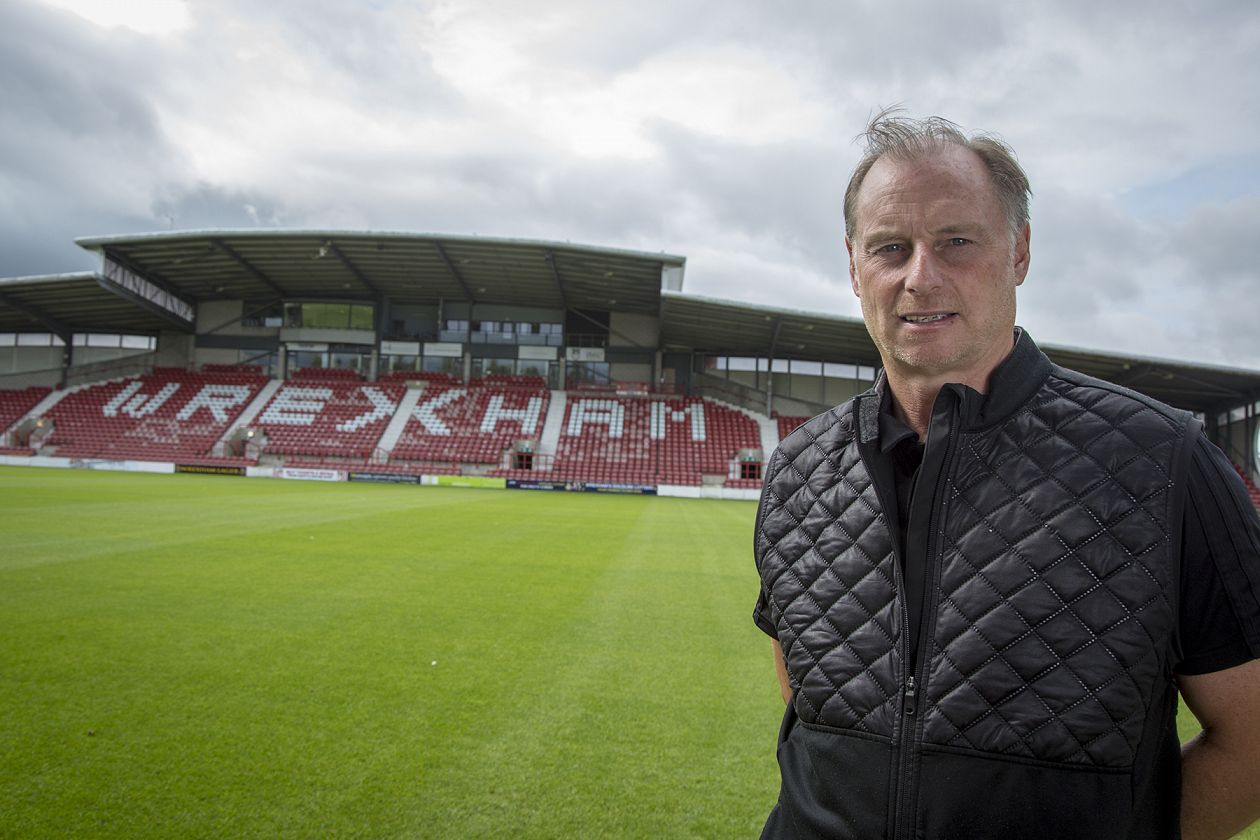 Cymru manager Paul Bodin has named a 20-man squad to face Belgium and Germany in their opening Uefa under-21 Euro 2021 qualifiers at the Racecourse in Wrexham.

Bodin has called on the experience of nine players involved in the previous under-21 qualifying campaign, including Mark Harris, Cameron Coxe and Regan Poole.

Former Manchester United and Newport County player Poole is the most established squad member as he enters his third campaign with Wales.

Robert Page, the previous Wales under-21 coach who now works alongside Wales manager Giggs with the senior squad, says: “Belgium and Germany are two of the top teams in European and all the players and staff are hungry for the challenges.

“Defending is important against these quality teams, but at the same time we have players in our team who can hurt top level opposition.”

The under-21s finished their last campaign on a high with a 3-1 win against Switzerland. It was a feat made more impressive by the fact that 10 players eligible for this age group missed the match because they were in Giggs’ senior squad.

“It’s good to see the pathway working and at the same time we’re starting to build real strength in depth,” says Page. “We have a young senior team and everybody in the system has a chance to step up.”

Despite being new faces to the squad, Bodin will be familiar with Adam Przybek, Jack Vale and Brennan Johnson after managing them during the Uefa under-19 Euro elite round last March in the Netherlands.

Other players from that under-19 campaign including goalkeeper George Ratcliffe and Ben Cabango will already be familiar with the under-21 environment after facing Albania with the squad in June.

Ben Williams, Dylan Levitt and Terry Taylor will be taking part in their first under-21 camp. Williams and Levitt were selected by Ryan Giggs for the senior squad to face Croatia and Hungary in June, while 18-year-old Terry Taylor, the youngest player selected by Bodin, was part of a senior squad training camp in May.

Cymru face Belgium on Friday, September 6 (5pm) and Germany on Tuesday, September 9 (7pm). Both games will be played at the Racecourse. Wrexham and tickets are available online.

Cymru at the Racecourse