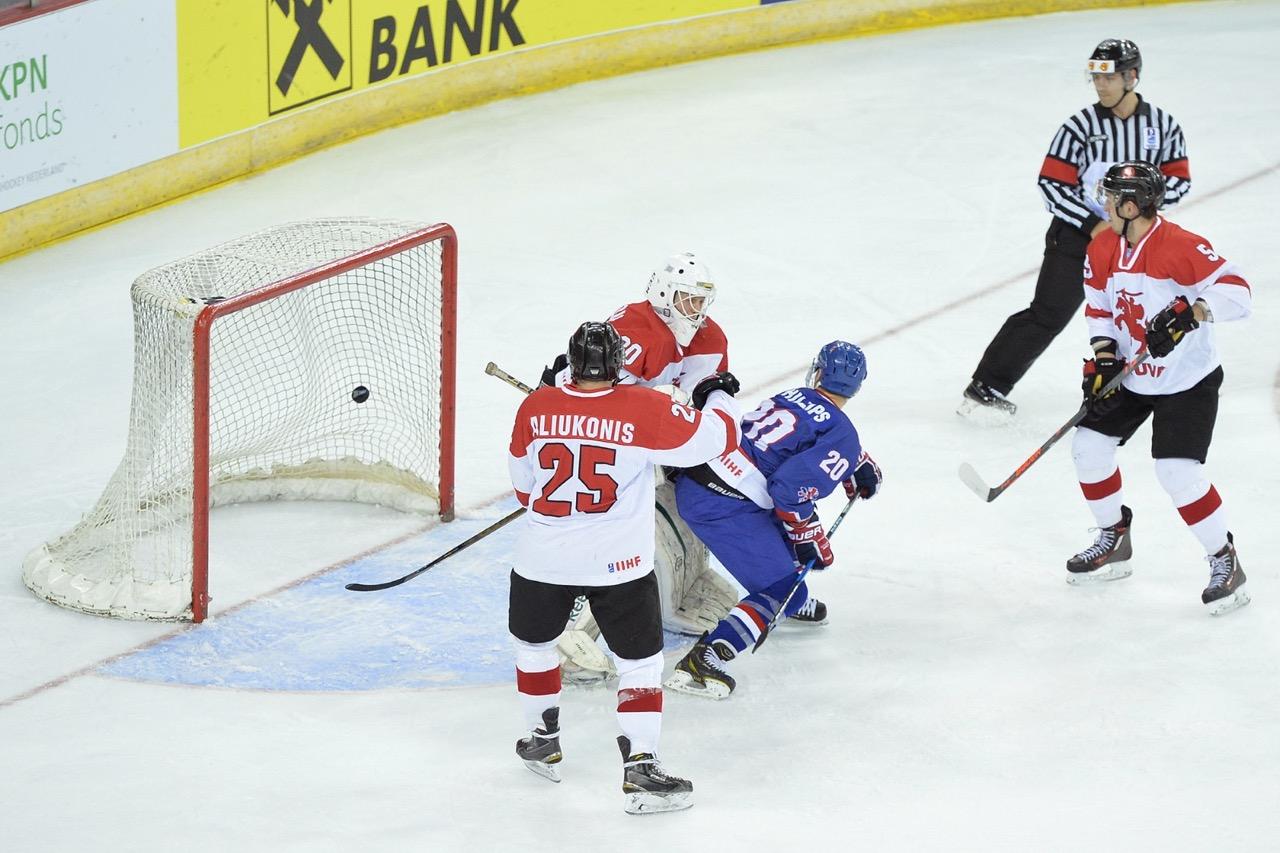 The Phillips boys were a tight trio when Cardiff Devils flew to play Belfast Giants almost two decades ago. Jonathan, a young forward breaking through at senior level, plus owner Bob Phillips and I were all in the Devils’ group.

A glitch in the booking system meant our three flight tickets had been inexorably linked – and the three of us had to be together at all times en-route to Northern Ireland and back.

If any of us tried to go through airport checks individually we were told to wait for the other two.

The Phillips’ airline bond resulted in plenty of humour and banter among Cardiff players waiting to fly out.

“I went to a Devils match and was hooked on ice hockey from then,” he says. “I started playing in junior development from the age of 11.

“I wasn’t interested in football after that because I was inspired by seeing the likes of Jason Stone and Stevie Lyle, both local boys emerge through the junior ranks and make the grade.”

Jonathan was the fourth Welsh player in Devils’ team, joining Stone, Lyle and Nicky Chinn. Initially, he signed a two-way contract which allowed him to play for Devils and Cardiff Rage.

At the time he was a GB under-18 and under-20 International and had just been selected for the senior team heading out for a tour to the Czech Republic.

Jonathan was in Devils’ under-16 team between 1996 and 1998, when coach Paul Heavey’s Cardiff team won the Superleague title, plus Cardiff Rage in British National League South.

Heavey named Jonathan in the Devils senior team for 1999-00 and the coach said: “Everybody has dreams. Jonathan’s is to become a full-time hockey player.

“This is the start of his professional career – and his chance to turn his dream into reality.”

Jonathan admitted he was stunned by his call-up, saying: “Shocked, but delighted.

“It’s been a great week after the call to join GB’s squad and then the Devils contract.

“I have the chance to play alongside played I used to love watching. That’s a great thrill – and my aim is to earn a shift or two in a Superleague game.”

Today, 20 years later, Jonathan is preparing for his 1,000th EIHL appearance. He has played 844 domestic matches for Sheffield Steelers, having made 155 for Devils.

Steelers’ most decorated captain joined Sheffield in 2006 when signed when ex-Devils forward Dave Whistle took him to South Yorkshire.

He admits to finding it hard to take in that he will play his 1,000th match this Saturday and says: “It’s funny to think, but it really does only seem like yesterday that I was the young kid coming in to Cardiff.

“You think about what the future might hold for you, but to play 1,000 games in the EIHL is quite a crazy feeling.

“I’ll be honest, I didn’t even know about this record until last week.

“It’s crazy how quick the time has flown by, I must have had a lot of fun. I remember the trophies, the championships and the big wins, but most of all I will remember the people. Life-long friends made both on and off the ice

“When I first played in the EIHL in Cardiff, it didn’t have the depth that Superleague had, nor that teams have started to have in the last three to five years of EIHL.

“That said, there were still some extremely good and skilled players who you could really learn a lot from.”

He loved trips to Wembley as a schoolboy watching Devils in the play-offs, while picking out the 2008 play-offs success with Sheffield as a major moment in his career.

“That was really special, a huge moment for me,” he said. “I would to go and watch the play-offs at Wembley with Devils and to then be on that stage playing for the first time is something I’ve never forgotten.”

At the age of 37, Jonathan has no plans for retirement, saying: “I really don’t feel like I’m 37-years-old.

“One thing my game has always been about is speed and I’m not losing any. All of my testing with our fitness coach in the gym has me getting quicker and setting new personal bests.

“The only thing that would make me stop is joining the real world, and I don’t want to do that any time soon. I love playing hockey and everything about it.

“I love the completion that the game brings. You will never get these feelings back – nothing will replicate going to Cardiff and winning or playing a game against Nottingham on Boxing Day and winning in front of 9,000 people.

“It’s a feeling that can’t be described, and the inner child in you never wants it to end.

“The experiences I’ve had, people I’ve met, I wouldn’t change for anything. My children have started playing now, too, and one of the reasons I wanted them to get involved is for that environment.

“I said to my wife, it doesn’t matter if they become good players or make teams, just being around the rink and hockey will mean they learn and grow so much.”

Devils travel to Guildford Flames on Saturday, October 26 (6pm) before playing the same opposition at the Viola Arena in Cardiff Bay the following afternoon (4pm).

They then play Coventry Blaze at home next Wednesday (7.30pm).

Devils have confirmed they will have a standing area for all games this season.

Fans choosing to move from their seats for this Sunday can email the Devils via tickets@cardiffdevils.com with their information.