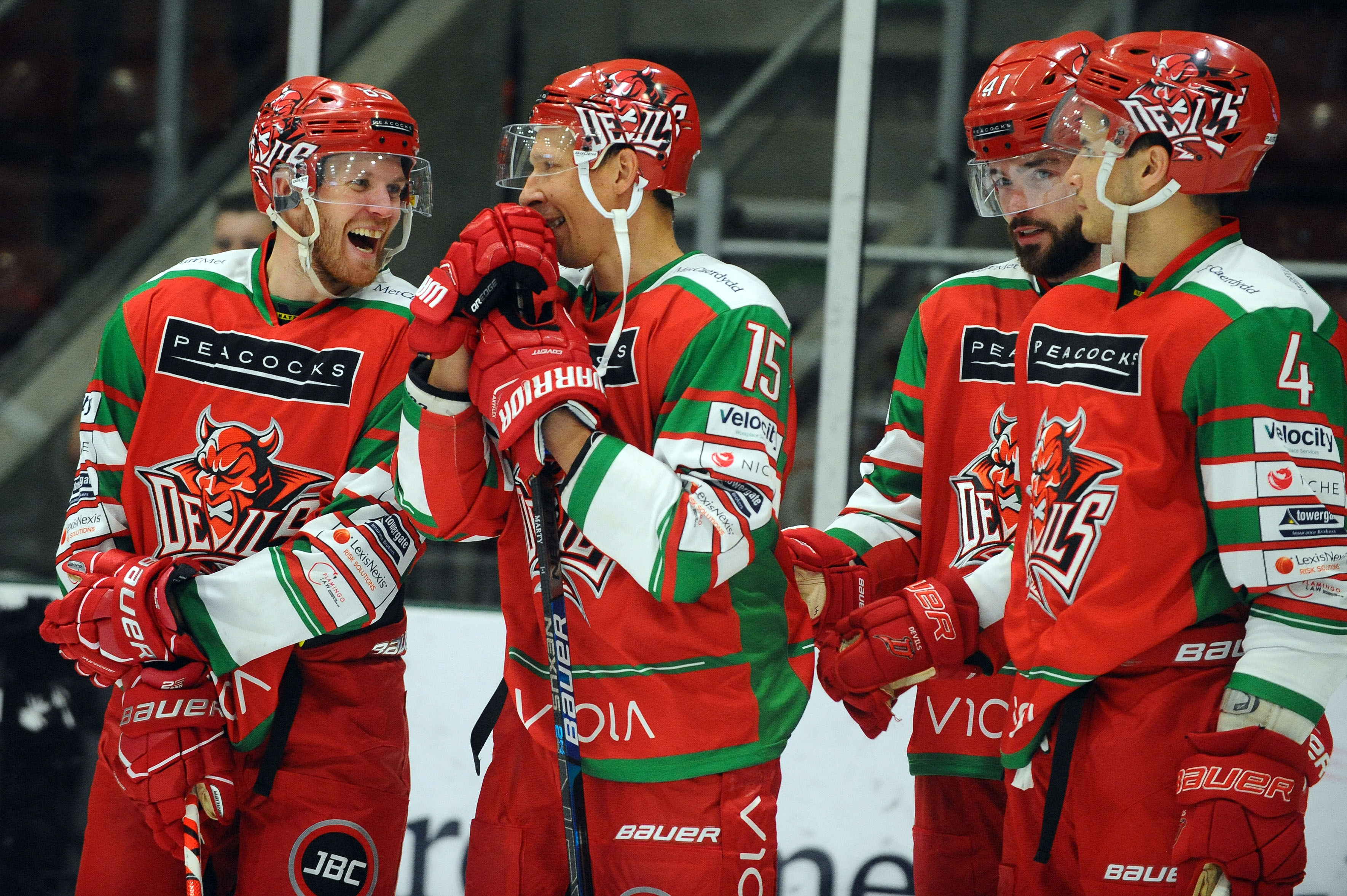 Cardiff Devils forward Masi Marjamaki has been suspended for two Elite League matches after being thrown out of their home match against Belfast Giants on a five minutes plus game penalty.

The incident, also involving Belfast’s Kevin Raine, was reviewed by the department of player safety and they imposed the suspension.

Marjamaki is now ruled out of this afternoon’s Devils v Giants clash at the Viola Arena (4pm) and next Saturday’s trip to play Sheffield Steelers.

The DOPS ruling said: “Raine prepared in a manner that is deemed legal. He simply shoulder checked, knew of the location of Marjamaki, and altered his skating path slightly to maintain a body positioning that would allow him to win a puck battle in a safe manner.

“Marjamaki did not prepare properly and instead chose a means which is not only illegal, but also considered dangerous due to the proximity and travel pattern to the boards on a non-puck carrier.

“When Raine and Marjamaki engaged in contact a considerable distance from the boards, Marjamaki immediately began the action of a slew foot. Marjamaki has an upper-body wind up, simultaneously following up with a right leg kicking pattern leg sweep to the back of the leg of Raine.

“This slew foot action caused Raine to not only propel backwards but also added a high probability of his leg(s) being the first line of contact into the boards.”

Devils are now likely to be without Finnish winger Marjamaki and defenceman Bryce Reddick in the second match against Belfast today with the home team forced to play with one less import because of the suspension.

Leg sweep from behind

Distance from boards on a non-puck carrier