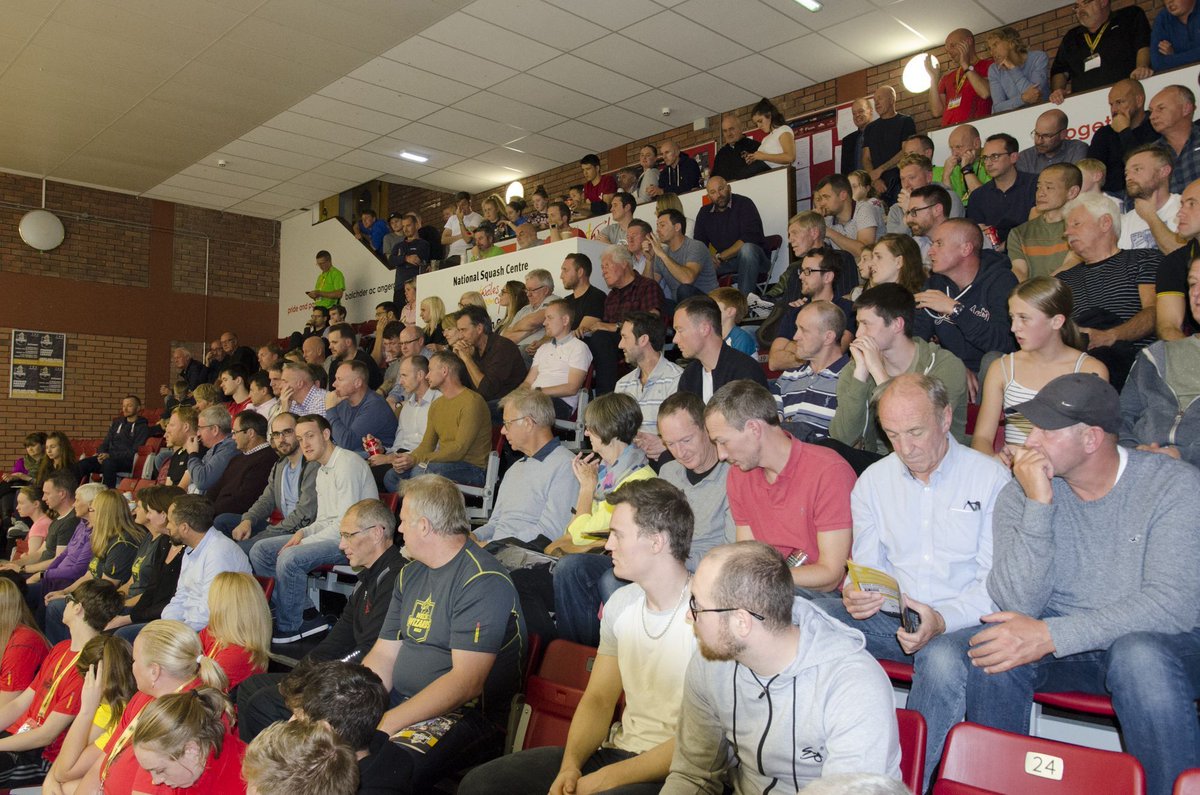 Welsh Wizards, the Cardiff-based team who are among the best in World squash, have called up a player from Bryn Mawr for a home match on Tuesday.

But Todd Harrity, who will play for Wizards in their Karakal Premier Squash League clash with Coolshurst, is not from the Welsh Brynmawr, in Gwent. He hails from Bryn Mawr in Pennsylvania – 3,500 miles away.

The town in America is named after the Welsh Brynmawr after Quaker Rowland Ellis emigrated to Pennsylvania in 1686. Bryn Mawr USA is located in the old Welsh Tract and was formerly known as Crankyville.

Wizards powered to a 4-1 victory against powerful St George’s Hill in their last match and will again be led by Egyptian World number 10 Marwan ElShorbagy against Coolshurst at the Sport Wales National Centre.

Welsh and British champion Tesni Evans, ranked at nine in the World, and her brother Emyr are also in the Welsh line-up.

The Wizards debut of American squash champion Harrity will cause a lot of interest among home fans.

Wizards have signed nine male players with three Egyptians plus players from Spain, Wales and England.

They include double World under-19 champion Moustafa Asal, an 18-year-old from Egypt who is ranked inside the World’s top 30.

The six women players signed by Wizards include players from India, the Netherlands, Czech Republic, England and Wales.

The format is three men and two women.

Semi-finals and final to be arranged