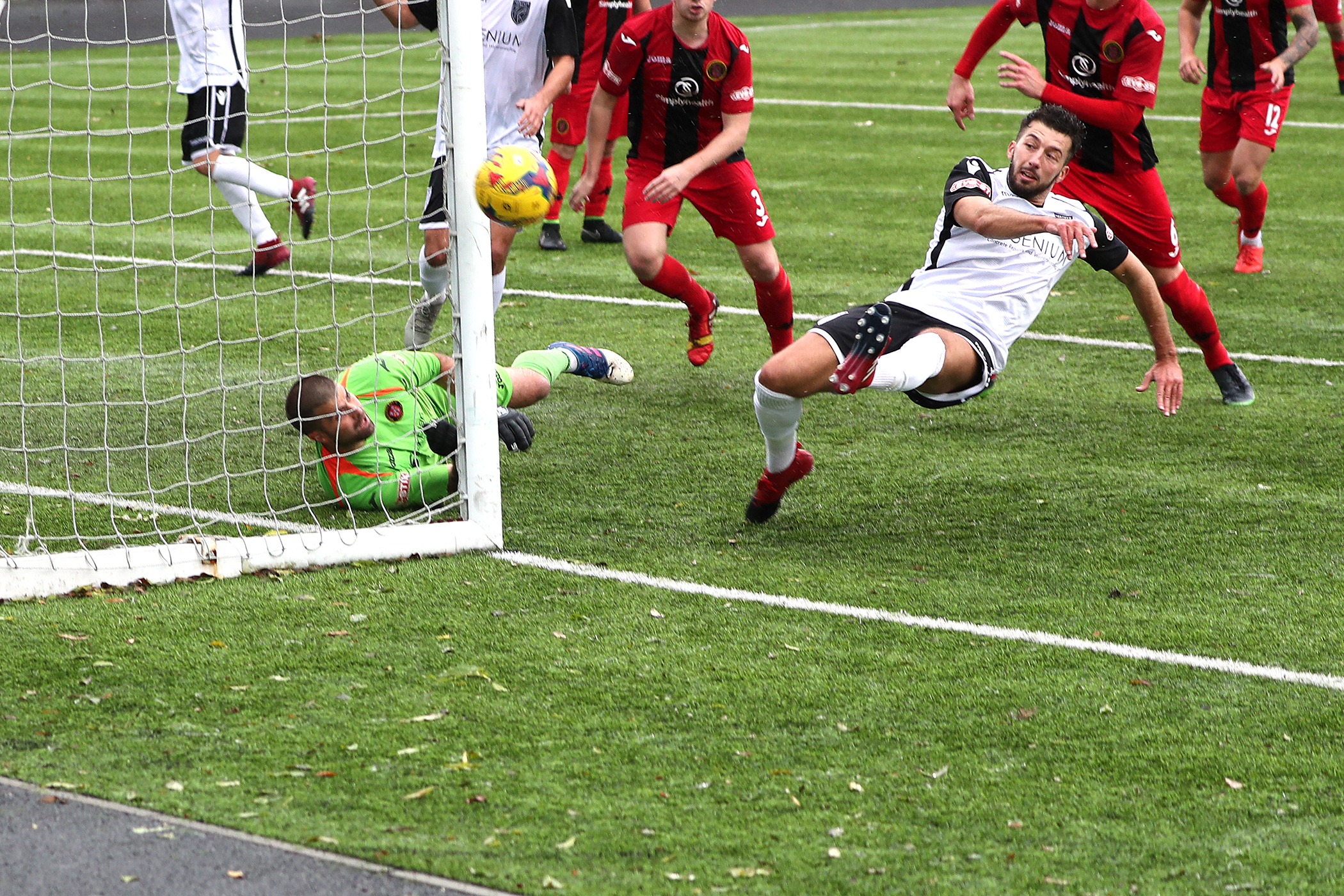 Former Wales under-21 midfield player Lee Lucas has been involved in a car accident and will be out of action for at least six weeks.

Aberdare-born Lucas, aged 27, spent 15 years with Swansea City, and played for Scottish Premier League Motherwell before signing for Merthyr Town just over a year ago.

A statement by Merthyr Town, sent out on twitter, said: “Everybody at the football club are shocked to hear the news about midfielder Lee Lucas after he was involved in a road traffic accident.

“Lee spent the night in hospital and is expected to be out of the squad for six weeks.

“We all wish Lee a speedy recovery.”

Lucas started playing football at the age of six, for Cynon Valley team Cwmaman, and hew moved to the Swans two years later.

He spent the next 15 years with Swansea before heading north to Motherwell in Scotland.

Lucas was rocked by injury during his time with the Swans and he said: “I was pretty much out for two years.

“I ruptured my ACL [anterior cruciate ligament] in a training session during 2014. That put me out for seven months.

“Then, in coming back from that, it happened again in a reserve game which saw me out for another year.

“It was more frustrating mentally than it was physically hard. – I had worked so hard in the gym for seven months only for it to happen again almost immediately.”

The loss of Lucas for six weeks is another blow for manager Gavin Williams and his Merthyr team, who have suffered horrendous injury problems this season.

Former Newport County and AFC Wimbledon Ismail Yakubu is to to make his Martyrs debut in Saturday’s BetVictor Southern Premier home match against Hampshire club Hartley Wintney, but a number of players will be missing.

The players recovering from injuries include talented full-back Lewis Binns, who hasn’t made an appearance this season after suffering a hernia injury pre-season.

The matchday programme for the game on Saturday 30 November v Hartley Wintney contains a tribute to recently deceased club legend Frank Hegarty plus all the usual info stats & articles. No fake news. All profits to the club. pic.twitter.com/e49f1gTA0N

That requires an operation which will see Binns out of action for another month or so.

Kerry Morgan has a knee problem and Dan Summerfield suffered ligament damage. He is expected be available in December.

Adam Davies has had a groin injury, while Eliot Richards, Ben Swallow, Kyle Patten and Ryan Prosser have all been suffering from niggling problems.

The good news for manager Gavin Williams is that those four will be fit and ready for the clash with Hartley Wintney at the MetCoaches Stadium on Saturday.

The new dates are:

A date has yet to be arranged for Merthyr’s home game against Taunton Town at The MetCoaches Community Stadium.