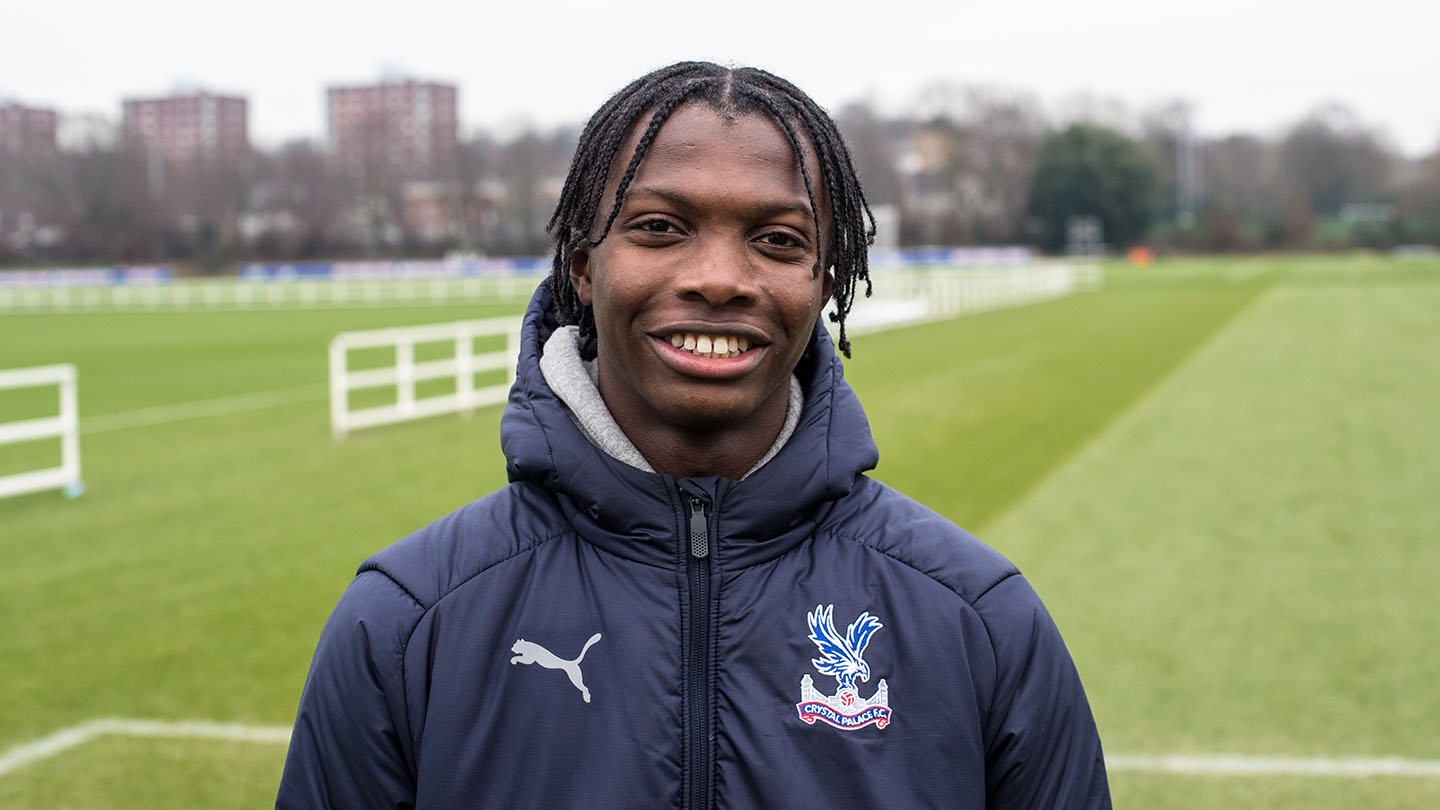 The young Bluebirds were shot down by South London-born striker Tetteh-Quaye Addy in their final Professional Under-18 Development League fixture of 2019..

The young Bluebirds started brightly and Harry Pinchard’s shot from a free-kick hit a post after three minutes and then, moments later, Isaak Davies forced a big save from Palace ‘keeper Jacob Russell.

Palace went ahead on nine minutes through Addy, who scored with a shot from 20 yards.

Cardiff hit back and pushed Palace back with Davies going close after intercepting a back pass. Goalkeeper Russell rushed out to confront Davies and his shot flew wide.

Addy second went in midway through the first half scored the visitor’s second when his shot from just inside the penalty area took a deflection on the way into the net.

Russell was the busier of the two goalkeepers and he had to move smartly to save from Pinchard’s shot from an angle.

John-Kymani Gordon saw his shot for Palace tipped onto a post by Stewart, but the visitors from London went 3-0 ahead when captain Boateng headed in from a corner after 79 minutes.

City kept battling and Joel Bagan from a free-kick 30 yards out, but Russell saved.

Parsons popped up with Cardiff’s goal during second half injury time when he smashed a long-range shot into the right corner.