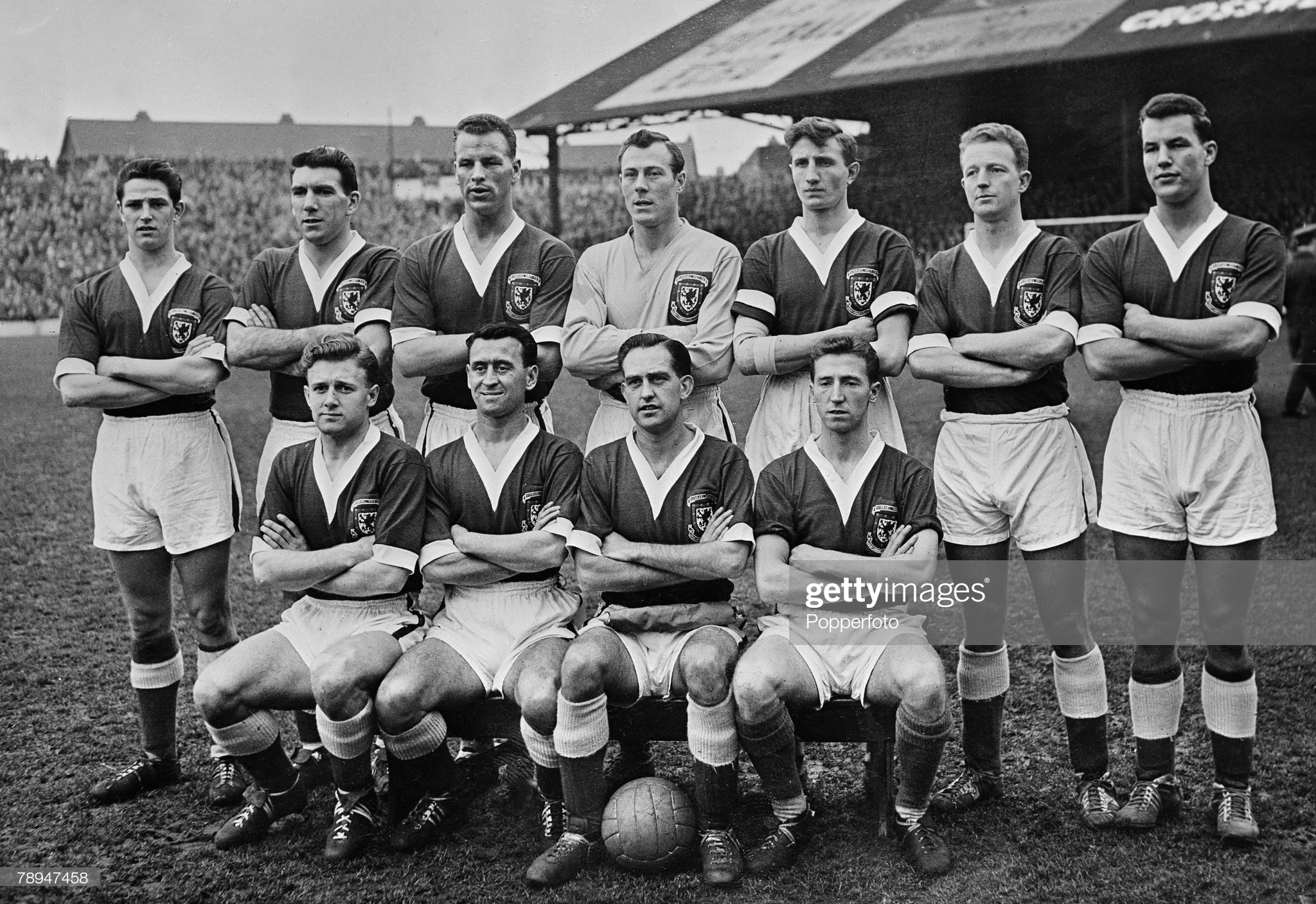 Penarth-born former Cardiff City and Wales player Alan Harrington has died at the age of 86. Harrington, who made more than 400 appearances during a one-club career (1951-1966), was  one of the Bluebirds’ greatest-ever players. He is survived by his wife Gloria and daughters Judith and Rachel.

Welshmen Alan Harrington and Alf Sherwood had a plan to stop England and Preston North End winger Tom Finney, one of football’s greatest ever players.

“‘Alf used to look after me when I joined Cardiff City and I would often play just in front of him,” said Harrington. “When we played against the great Tom Finney, Alf would say ‘you just dive in and when he beats you I’ll kick him up in the air.’

“We would have had a few yellow and red cards these days.”

Harrington played for City’s nurses club Cardiff Nomads, which had been formed by manager Cyril Spiers, before joining the Bluebirds at 15-years-old.

“At the age of 18 I had to do two years national service in the RAF at St Athan,” he said. “When that finished I signed pro terms for City.”

The Club has been saddened by the news of the passing of one of our all time greats, Alan Harrington, who spent his entire club career with the #Bluebirds between 1951-66.

Our sympathies go to Alan’s family at this very difficult time.#CityAsOne pic.twitter.com/KXOa0zksEa

He played alongside the likes of John Charles, Ivor Allchurch and Trevor Ford during a 15-year Cardiff playing career and he would travel by bus or train from his home in Cogan for training and matches.

The bus to Cardiff stopped at the bottom of his street and the journey along Penarth Road to Sloper Road did not take long. Occasionally, Harrington could get on a train from Cogan to Grangetown, chatting to fans on the way.

In later years, he recalled how, as he walked up Sloper Road, club president Sir Herbert Merrett would go past in his chauffeur-driven limousine as he completed the trip from his Dinas Powys home.

“Sir Herbert was a major power on the board and liked to call into Ninian Park each day on the way to his office in the docks,” said Harrington.

“He would nod to me, but in all the years I knew him he never offered me a lift, even if it was raining.

“We certainly knew our place in those days.”

The FAW is saddened to learn of the passing of Alan Harrington, a member of the @Cymru 1958 World Cup team and pictured below on the far left of the back row.

Our thoughts are with Alan’s family and friends at this time. pic.twitter.com/gRd4jz7OAm

Harrington spent his entire professional playing career with Cardiff City, operating at half-back or inside forward before later becoming a full-back. He captained the Bluebirds from that position during the early 1960s.

His big chance came in 1953, the season after Cardiff had earned promotion to Division One.

“I played for City at Merthyr Tydfil in a Welsh Cup tie and we won 5-2. I had a good game and knew I had a chance of making my league debut two days later against Spurs at Ninian Park.

“The manager (Spiers) selected the team with the approval of directors. On the Friday morning the team sheet went up in our dressing room and I was in.”

“I was told to follow Bailey everywhere, which I did,” he said. “Bailey said to me ‘Son, I’m going to the toilet at half-time. Are you coming with me?’

“He was a famous name with Spurs back then. There were 36,000 spectators at Ninian Park that day.”

During his time in the forces, Harrington became friendly with Newport County winger Colin Hudson, who was in. The same unit as me.

“He joined Cardiff City during the summer of 1957 and I was his best man at his wedding in Newport on the morning of our home game against Liverpool at the end of December that year.

“We came out of the church and everybody went to the reception, including the bride, except Colin and I. We jumped into a taxi and drove straight to Ni Ninian Park. We beat Liverpool 6-1 and Colin scored the first goal.”

Harrington made his Wales debut against Northern Ireland at Ninian Park in 1956 and he said: “I was nervous. I had been a regular for Cardiff, but wondered if I could do it in a Welsh shirt, especially as it was on our own ground.

“One I was out there, though, everything was okay. Alf Sherwood was in the Wales team and he’d been my idol as a young boy.

“I’d often walk over the fields from Cogan to Alf’s house in Michaelstone to get his autograph. I went there numerous times.”

Danny Blanchflower was captain of Northern Ireland at Ninian Park and Harrington said: “I got to know him well in later years because he presented a Thursday night sports programme for the local independent TV station, TWW.

“Danny would stay overnight in Cardiff and train with us the next day before going back to London.”

He played in both World Cup play-off games as Wales defeated Israel in a two-leg tie, but missed the finals in Sweden the following summer after dislocating his shoulder.

“I’d played against Scoular a few times when he was with Newcastle United, but when he came to Ninian Park I didn’t get on with him that well,” admitted Harrington later.

“He had this odd idea that I was a very wealthy fellow and that I’d been left a lot of money. It wasn’t true, of course, but I gave up trying to tell him whenever he referred to it.”

Harrington’s career came to an end after he suffered a broken leg at Leyton Orient during January 1966.

“I broke my leg twice,” he said. “The first time was in a pre-season public practice match and the second at Orient. That was my final appearance for Cardiff City.”

He later became manager of Sully FC and Barry Town, steering them to the Welsh League championship during 1982-83, while he had an open invitation to attend Bluebirds matches, which he did now and then.

“The Bluebirds were always my club,” said Harrington during an interview with Cardiff City FC. “I spent so many good years there.”

Both Cardiff and the Football Association of Wales paid tribute to Harrington.

“The club has been saddened by the news of the passing of one of our all time greats, Alan Harrington, who spent his entire club career with the #Bluebirds between 1951-66.

“Our sympathies go to Alan’s family at this very difficult time.”

An FAW tweet said: “We are saddened to learn of the passing of Alan Harrington. Our thoughts are with Alan’s family and friends at this time.”