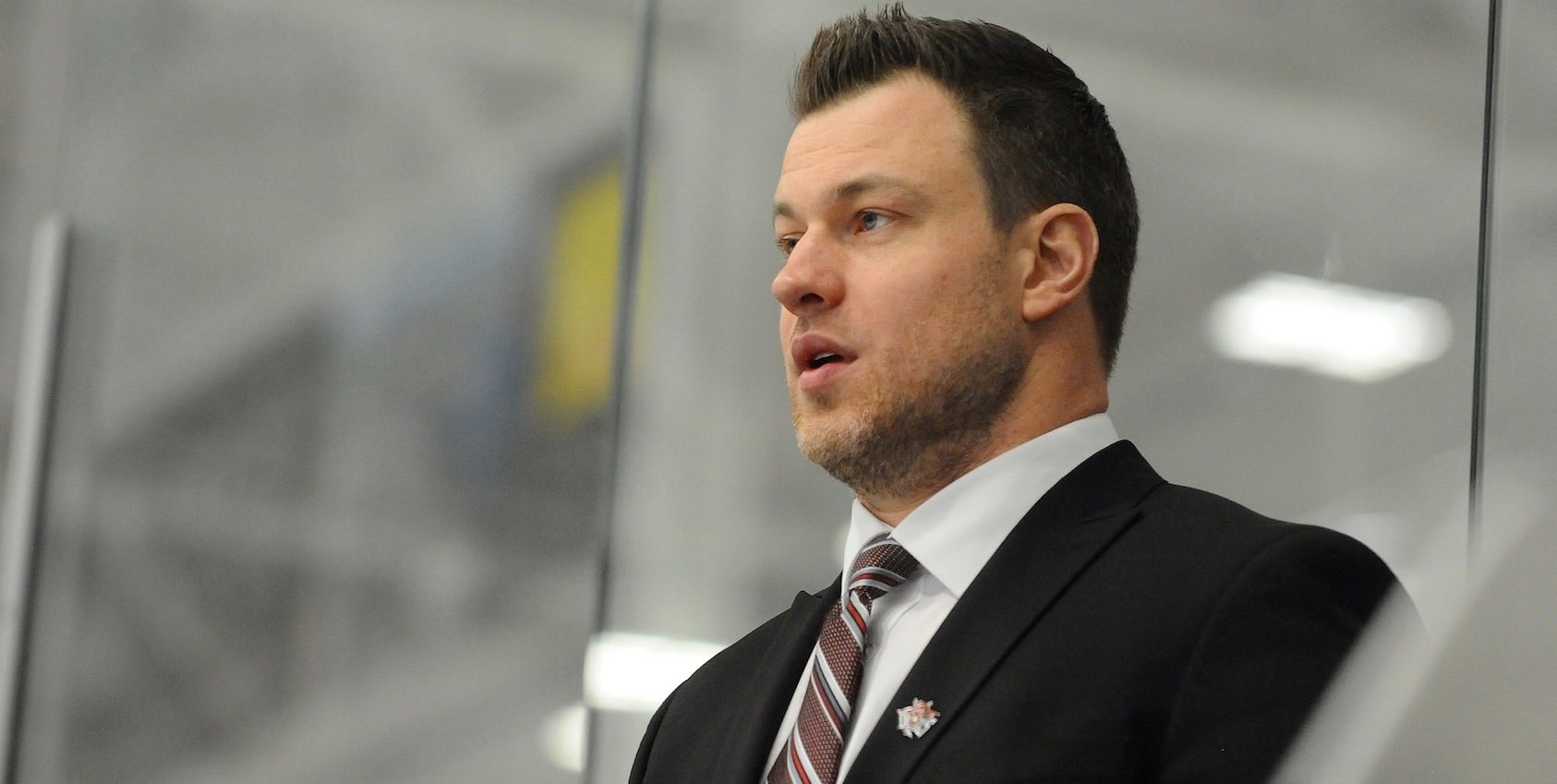 What a disastrous day for Cardiff! The Bluebirds and the Devils could scarcely have had a worse start to a new decade.

Devils coach Andrew Lord assumed up his teams performance, saying it was an ‘ugly night’.

Thankfully, the damage was minimised because Elite League leaders Sheffield Steelers lost against Nottingham Panthers, albeit after overtime, and rivals Belfast Giants slumped 6-3 in their last fixture.

Lord knew all about the speed and commitment of a dangerous Blaze team, but they looked shocked when the visitors broke in fast, furious style at the Viola Arena.

“An ugly night across the board, from myself all the way through we simply were not good enough,” said Lord. “We weren’t at the races.

“Our execution was really poor and we couldn’t string passes or plays together as we normally do. We did not have that clinical finish.

“Our play away from the puck was not good enough, we were too puck focused.

“Coventry have an excellent counter game and that was one of the better matches I’ve seen them play. They are fast and nimble, played really well and had that clinical finish.

“They countered us well. A perfect storm which led to a disappointing night for us.”

Blaze coach Danny Stewart hailed Coventry’s team performance as ‘up there with our best iff the season’ and said they had played just as well on New Year’s Eve when Devils won 4-3 at the SkyDome.

A capacity attendance of 3,000-plus spectators were at the Cardiff Bay rink and home fans made a huge amount of noise for long periods, led by the vociferous standing section.

Devils, though, were a goal down after 2-24 after coughing up the puck thanks to a misplaced pass and from that moment they struggled.

They was no lack of effort or spirit from Cardiff, but Coventry took control early and rarely lost their grip.

There were only six minutes in penalties over the 60 minutes – four of those against Devils – and Blaze stuck to their game plan ion impressive style.

They were disciplined, organised and counter-attacked with sizzling pace.

American goaltender CJ Motte, from the city of St Clair, Michigan, is a former American League player with Bridgeport Sound Tigers, Charlotte Checkers, Chicago Wolves and Iowa Wild an d the 28-year-old was in magnificent form, keeping out 36 shots.

Devils were without high end forward Blair Riley, who has been playing for victorious Team Canada in Switzerland’s Spengler Cup, and they lost captain Joey Martin early in the match against Blaze.

Martin, injured at Guildford, missed the 4-3 wi in Coventry on New Year’s Eve, but was back in the line-up at home only to suffer a recurrence of a muscle strain.

Head coach Lord, though, was clear Martin has suffered only a niggling injury, while he confirmed that Riley flew back to the UK from Switzerland on New Year’s Day.

Devils had their chances during the opening period with Stephen Dixon and Joey Haddad both going close, but the score remained 1-0 to Blaze after 20 minutes.

Coventry doubled their lead at 25-57 when Venus scored his second goal and then, with Matthew Myers in the penalty box for holding, Andrew Johnston made it 3-0 with a powerplay goal at 35-10.

At 53-13, with the teams skating 4v4, another defensive miscommunication left it wide open for Chris Pohlkamp to score Coventry’s fourth and put the game out of Cardiff’s reach.

Blaze added an empty net goal from Charles Corcoran at 54-49 to complete an impressive road win for Blaze following three narrow defeats over the Christmas period.

Devils look to regroup before Saturday when they travel to Manchester to face the Storm at their Altrincham rink before hosting Fife Flyers on Sunday, January 5.

Nottingham Panthers won their first game in Sheffield for 22 months, but had to do it the hard way after giving up a two-goal lead late in the third period.

Panthers took control in the second with two goals inside five minutes. Jake Hansen smartly rounded Czech goalie Tomas Duba from Sam Herr’s feed put the visitors ahead after 20-38 and just shy of four minutes later Herr’s wrist shot from just outside the slot made it 2-0.

Marek Trončinsky scored shorthanded with just over six minutes and gave hope to the majority of the 8,671 fans inside the arena before Tanner Eberle beat goalie Kevin Carr from a tight angle at 58-17 to tie the game.

Nottingham scored an overtime winner at 62-49 to earn Panthers they extra point.

Sheffield’s point saw them go three points clear at the top of Elite League, although second-placed Devils have four games in hand.