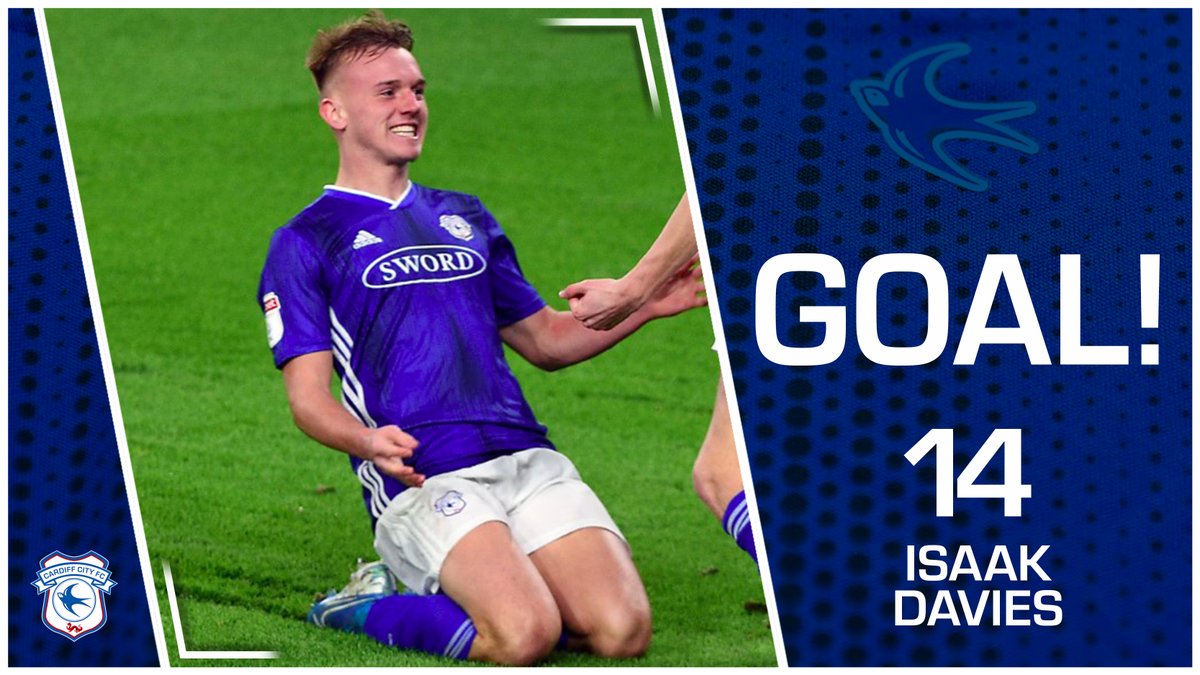 Vassell, who hasn’t played a first team match since August limped off after 24 minutes of Cardiff’s 3-1 Professional Under-23 Development League win against Watford.

Vassell was running onto a Brad Smith pass when he pulled up and holding a thigh. It looked like a recurrence of the quad injury which had kept him out for six months.

Harris left his seat in the main stand and put his arm around Vassell, who covered his face by pulling up his shirt and was clearly incredibly frustrated. He struck out at hurdles on the running track at the Leckwith stadium.

Isaac Davies was sent on to replace Vassell, who went back to Cardiff’s changing room.

Sol Bamba and goalkeeper Neil Etheridge were other over-age played in City’s development team, whose goals were scored by substitute Davies and Mark Harris, who took his tally for the under-23 team this season to four.

Sam Dalby replied for the Hornets, who are PDL Under-23 South leaders.

Bamba, Etheridge and Smith all completed 90 minutes with no problems.

This was a second win in two matches for newly-appointed Cardiff development coach Steve Morison.

City’s next fixture at under-23 level is against Ipswich Town at home next Monday (1pm), while they travel to Charlton Athletic on Thursday, March 12 (2pm).

It was an assured, highly competent performance by Cardiff, who played some good football and had Watford on the back foot.

Harris went close just after the half hour when he forced Watford’s Adam Parkes into a smart save before a Bamba header called the goalkeeper Into action again.

Davies, an 18-year-old from Aberdare, opened the scoring with seven minutes of the opening 45 played. The pace forward ran from midfield finishing clinically past the onrushing Parkes.

That was his first goal of the season at under-23 level and he soon added a second, striking quickly during a goalmouth scramble.

Watford pulled a goal back when Dalby netted just before the hour, heading into Cardiff’s net from a corner.

Davies almost completed his hat-trick when he went through one-on-one with ‘keeper Parkes, who produced an excellent save.

Harris, aged 21, went close after 64 minutes and then scored City’s third when he was picked out by a Brad Smith cross and found the net two minutes from time.

It was an impressive team performance from the Bluebirds with Australian international full-back Smith, who is on loan from AFC Bournemouth and is has yet to make a City first team appearance, outstanding.

Penrith-born Smith, aged 25, has been an unused Cardiff substitute against Nottingham Forest and Brentford and is expected to make his debut soon.

Two players from Northampton Town, Jay Williams and Camron McWilliams, are on trial with Cardiff and both played the full 90 minutes.

Central defender Williams, aged 19, has made 11 first team appearances for Northampton and was named the club’s Academy Player of the Season in 2018-19.

The 18-year-old McWilliams, who can play at right-back or in midfield, signed his first professional contract just over a year ago. HIs older brother, Shaun, is also a Northampton professional and the siblings have played together for their first team.

Bedford-born defender Ciaran Jones has joined Cardiff on trial after being released by Norwich and he completed 53 minutes at under-23 level before making way for Reuben Colwill.

For all the positives which can be taken from the team display, it is a tough time for Vassell. He looks certain to be out for the rest off this season.

Cardiff City’s Professional Development League under-18 fixture at Charlton Athletic was postponed because of a waterlogged pitch in London.