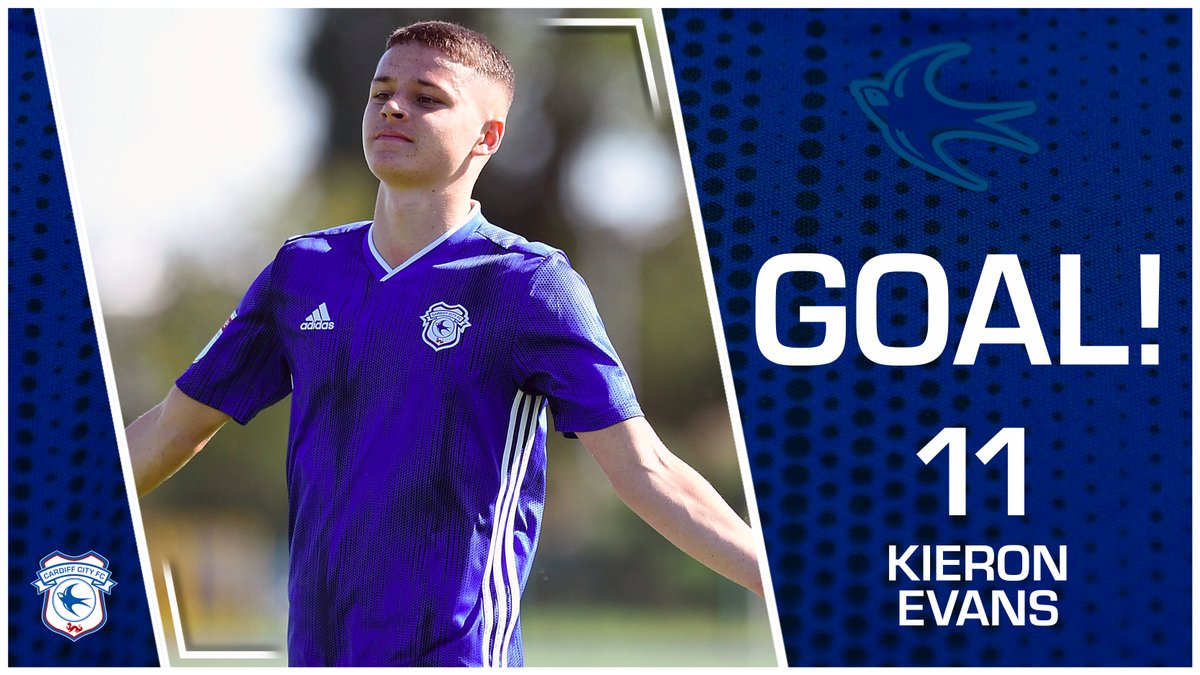 Kieron Evans scored a late equaliser to secure a 1-1 draw for Morison’s men against Ipswich Town at Cardiff City Stadium after they had earned wins in their previous two games.

Jay Williams and Camron McWilliams, both on trial from Northampton Town, plus Bedford-born defender Ciaran Jones, who joined Cardiff on trial after being released by Norwich, all made their second appearance for City’s under-23 team.

Williams, aged 19, has made 11 first team appearances for Northampton and was named the club’s Academy Player of the Season in 2018-19, while 18-year-old McWilliams can play at right-back or in midfield.

Tall centre-back Jones, who is 20-years-old, was raised in Luton and, after spending his under-10 season at Brentford, started playing for the his home town club at under-11 and continued all the way through his youth scholarship.

He scored the winner in the EFL Youth Alliance Cup final, heading the only goal on the hour as Luton’s under-18 team defeated Wigan 1-0 at Kenilworth Road.

Jones joined Norwich City’s under-23 squad during June 2018 and then came to South Wales after being released.

Evans, a creative, energetic and tricky midfield player with pace and power, is a former Heolddu Comprehensive School pupil. He was first spotted by Cardiff City at the ‘Basin’ field playing for local team Bargoed YM.

His goal – Evans’ second at under-23 level – came when he headed in at the far post from a beautifully delivered cross.

Tom Sang went close with a shot which flew just over the Ipswich bar, while Mark Harris touched just wide of a post from left-back Sam Parsons’ cross from the left.

Jac Davies went for goal from close range after 80 minutes and Wales youth international goalkeeper Adam Przybek made an outstanding save.

Davies quickly took the resulting corner and his cross was spot on with Evans netting to complete the 1-1 scoreline.

The home team almost won it when Jones headed agonisingly wide of the left post from an Evans corner, but Morison’s young men had to settle for a point.

Tom Sang was Cardiff’s man of the match and McWilliams also caught the eye in a solid team performance.

The next fixture for Cardiff’s under-23 team is against Charlton Athletic away on Thursday, March 12 (2pm). That is followed by Queens Park Rangers (home, Monday, March 16, 1pm), Leeds United (away, Friday, March 20, 1pm) and Crewe (away, Monday, April 6, 1pm).

City’s under-18 team are next ing action against Nottingham Forest at home on Saturday, March 21 (noon).