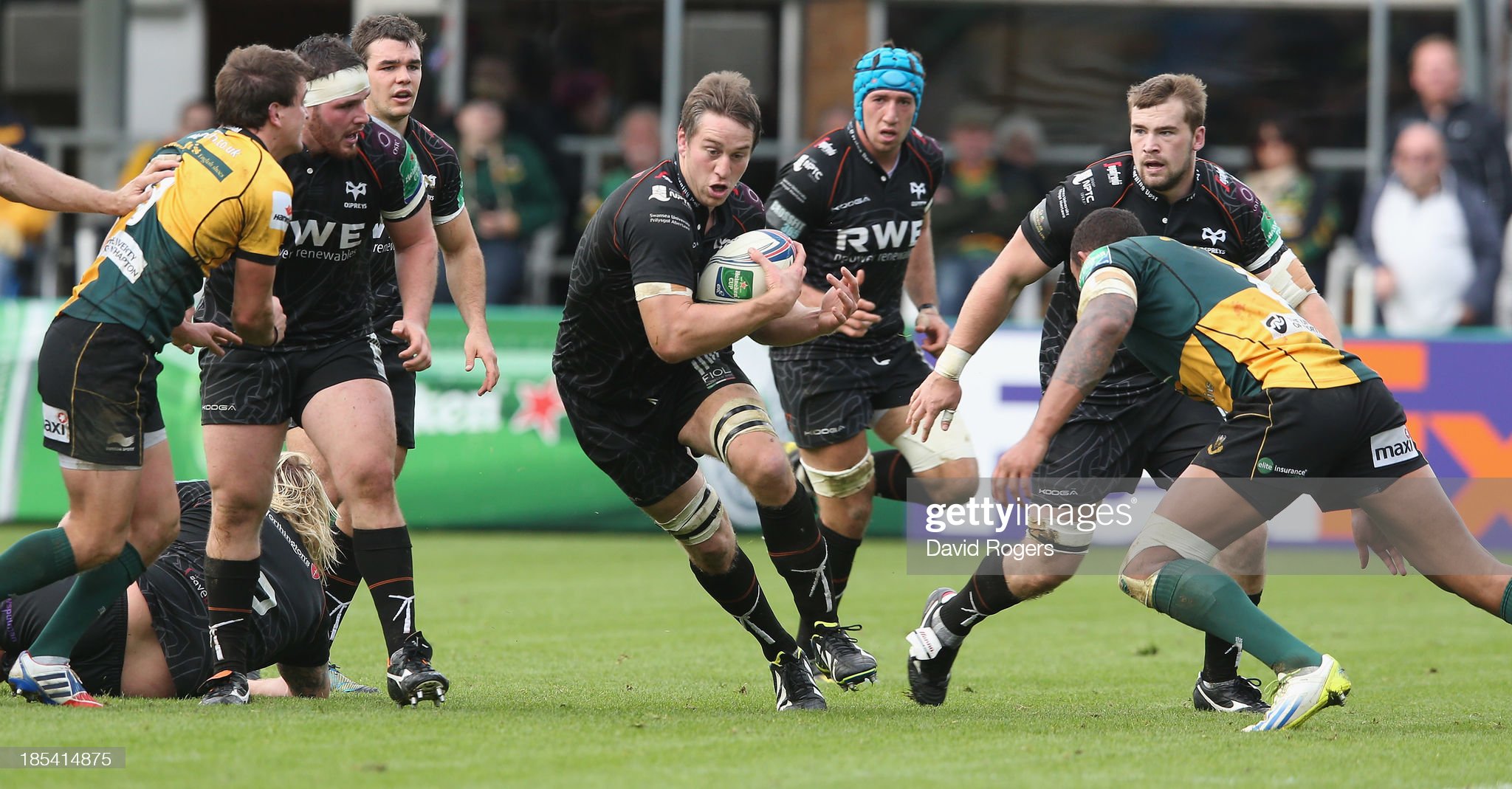 A legal case involving a group of rugby players – including dozens from Wales – diagnosed with early-onset dementia and other irreversible neurological impairments now looks destined for the courts.

Proceedings are to be issued by Rylands Law on behalf of a group of professional and semi-professional players against World Rugby, the Rugby Football Union and the Welsh Rugby Union.

The claimants, who include former Wales captain Ryan Jones, England’s 2003 World Cup-winning hooker Steve Thompson and former All Blacks prop Carl Hayman, argue that the sport’s governing bodies were negligent in that they failed to take reasonable action to protect players from permanent injury caused by repetitive concussive and sub-concussive blows.

A pre-action letter of claim was issued to the same governing bodies on behalf of a group of nine players in December 2020.

The parties have been unable to agree on a settlement since then, so the matter now appears likely to end up in court.

The issuing of proceedings, which is set to happen on Monday, will mean the court takes over the management of the cases, putting the matter on a formal pathway to trial.

“We have a responsibility as fans of the sport (to decide) what we want the cost of our entertainment to be, because I don’t think I want it to be this, it’s just not worth it.”

Rylands said this application for a group litigation order is the biggest “class action” lawsuit to be launched outside the United States.

In all Rylands represents more than 185 rugby union players aged in their 30s, 40s and 50s.

Jones, 41, a member of the British and Irish Lions squad on the 2005 tour of New Zealand, revealed his diagnosis with early-onset dementia and probable chronic traumatic encephalopathy (CTE) in an interview with the Sunday Times this month.

He told the newspaper: “I feel like my world is falling apart. I am really scared because I’ve got three children and three stepchildren and I want to be a fantastic dad.

“I lived 15 years of my life like a superhero and I’m not. I don’t know what the future holds.

“I am a product of an environment that is all about process and human performance. I’m not able to perform like I could, and I just want to lead a happy, healthy, normal life.

Professor John Fairclough of Progressive Rugby told @BBCRadioWales that rugby has to adapt to its challenges.

“The brain has not changed, it’s as vulnerable as it ever was, but the body has changed- it’s got bigger – and the rules (around concussion) have become less vigorous.” pic.twitter.com/eUv8sQ2hLc

“I feel that’s been taken away and there’s nothing I can do. I can’t train harder, I can’t play the referee, I don’t know what the rules of the game are any more.”

A statement from Rylands confirming the imminent issuing of proceedings concluded: “This claim isn’t just about financial compensation; it is also about making the game safer and ensuring current and former players get tested so that if they are suffering a brain injury they can get the clinical help they need.

“The players we represent love the game. We aim to challenge the current perceptions of the governing bodies, to reach a point where they accept the connection between repetitive blows to the head and permanent neurological injury and to take steps to protect players and support those who are injured.”

Rylands declined to comment on whether former Gloucester lock Ed Slater, who has been diagnosed with motor neurone disease, is part of the group involved in the action. A World Rugby spokesperson, contacted before the announcement was made public, said: “As of Sunday afternoon, World Rugby has not been issued with a legal claim. It would be inappropriate to comment until we have received the formal details of any action being taken.”

Sources indicated the WRU felt it “impossible” to comment having not seen details of the claim.