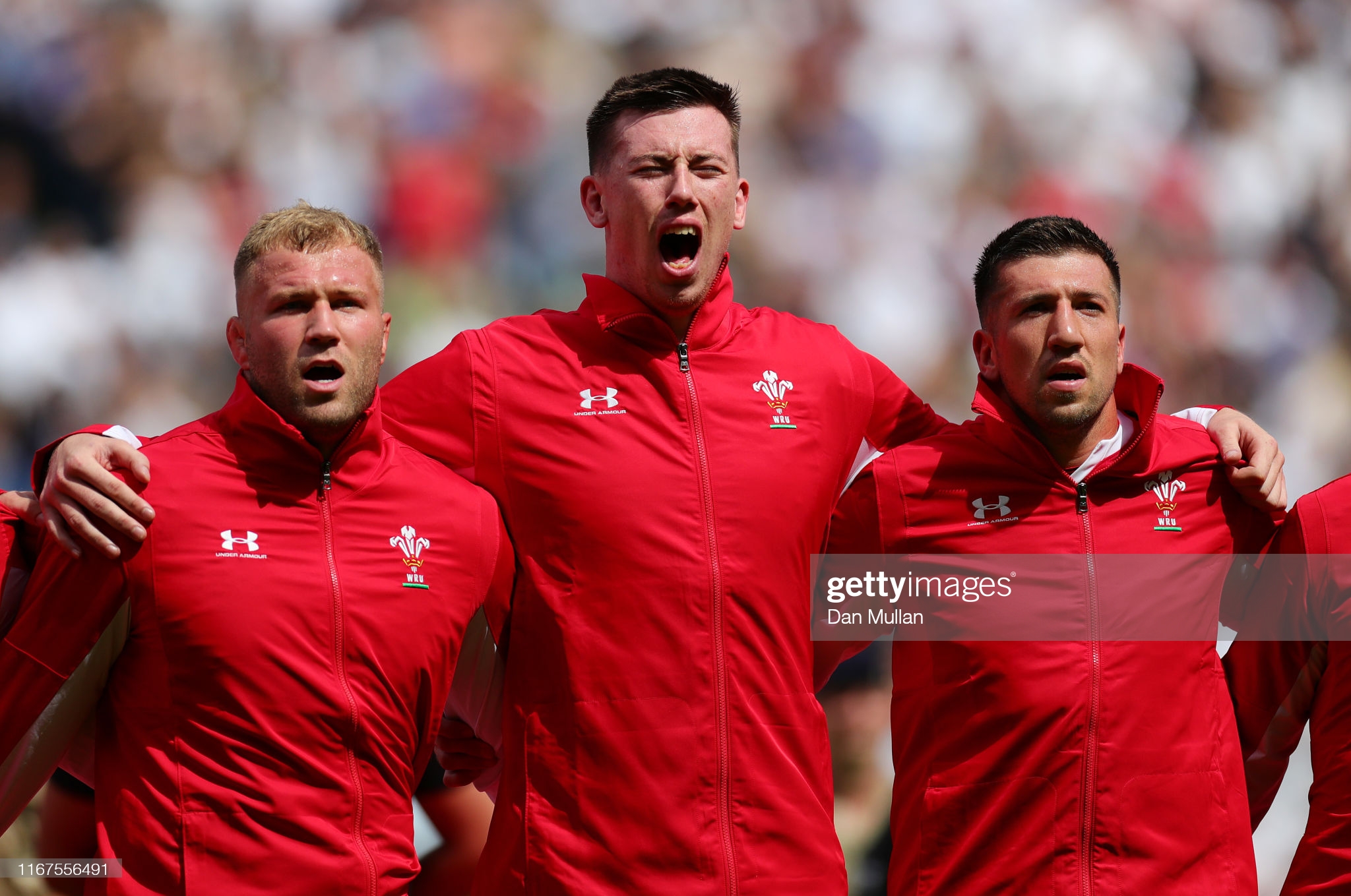 Adam Beard believes getting dropped from the national squad last autumn was a blessing in disguise and insists he can fill the boots of injured Lions captain Alun Wyn Jones.

The Ospreys lock – who was called into the British and Irish Lions squad on Saturday night for their tour to South Africa following Jones’ shoulder dislocation – was a regular starter for Wales during the latter part of the Warren Gatland era.

But he was then dropped by Wayne Pivac and sent back to the Ospreys after a dip in form.

Then, following a series of impressive performances at regional level, Beard returned to play a crucial role in Wales’ Six Nations winning campaign of 2020.

And the 25-year-old believes that period out of the squad helped make him a better player.

“Yes, probably it was,” said Beard when asked if that period was a blessing in disguise.

“It was probably about that consistency of performances as well. For the club I’d have one good game and the next week I’d have an average game.

“At this level you need to be consistently performing at the highest level to be within a shout in the Test period. The coaches gave me those work-ons.

“I went back, and I’ve got to give a lot of praise to the Ospreys coaches like Toby Booth, Duncan Jones and all the guys back there.

“They gave me that confidence, and the help and support to go out there and put my best foot forward to get myself back into the test position which lucky enough I did.”

Beard singles out Ospreys head coach Toby Booth as the man who was helped take his game to the next level.

The giant lock has always been an imposing figure in the tight, but the former Bath and London Irish coach has helped him add different aspects to his game.

He said: “Toby just gives confidence to players to go and express themselves. Players all have their points of difference, and he says first and foremost show your point of difference, and all the other areas of the game you’ve got to work on.

“He just helps you with stuff like that. Boothy is actually a really good line-out naus and he’s been helping me around all the stuff to do with the line-out.”

With both Cory Hill and Jake Ball having moved overseas and Jones approaching the end of his career, Beard is now a senior statesman in this Welsh squad.

He added: “It was a massive disappointment not being picked in the autumn.

Am I the only one on Irish Twitter who thinks Adam Beard is really rather good? pic.twitter.com/0X86IDr2Oz

“Wayne and the coaches gave me that feedback and told me to go back to my region, get a good run of games, and show us the form you put in when Gats was here.

“I was lucky enough to get selected in the Six Nations. I just want to keep on top of that form now and keep pushing and get that status to be one of the top second-rows in Wales.”