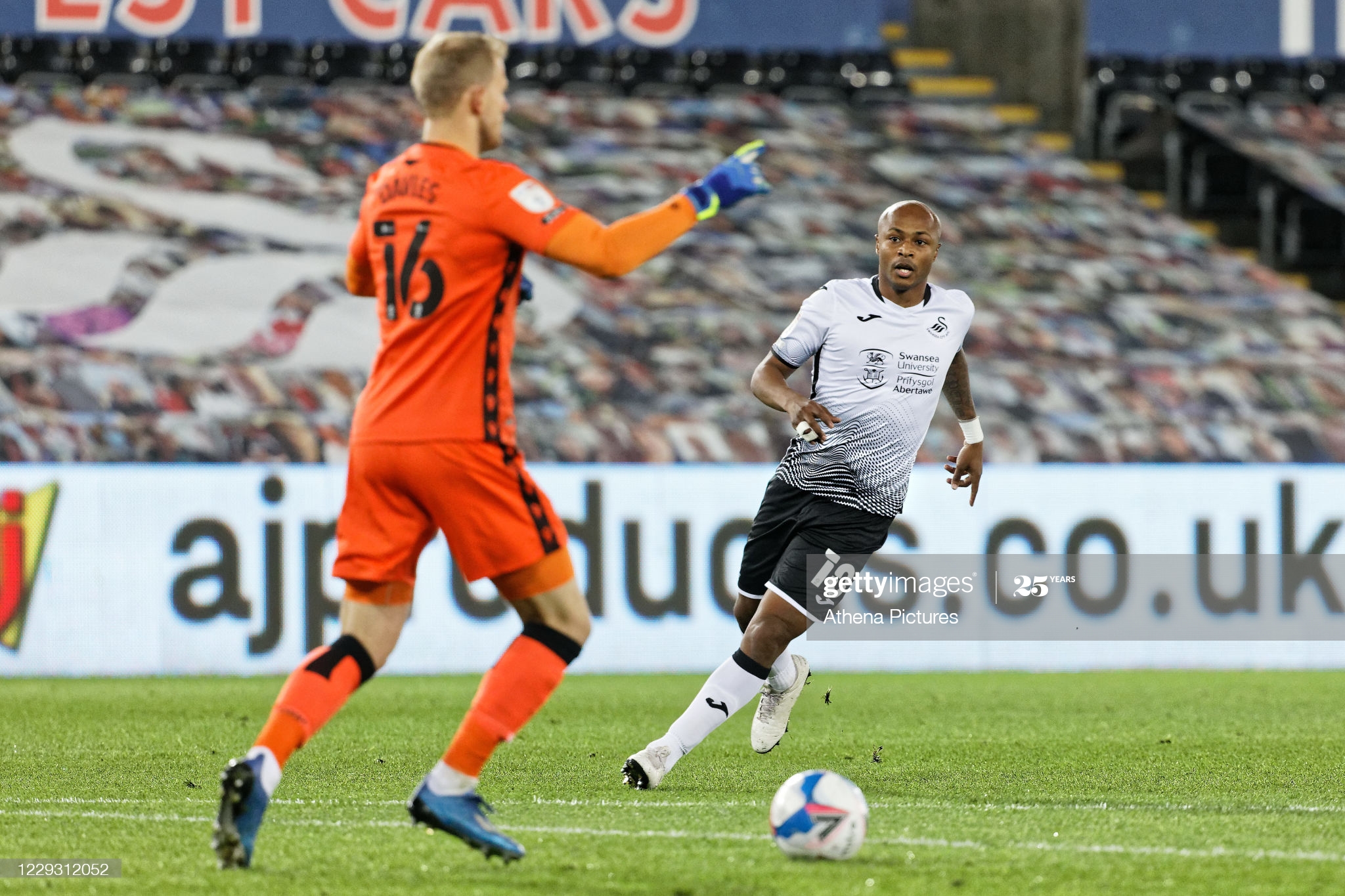 Wales boss Ryan Giggs will have to sweat over the fitness of keeper Adam Davies – for another day at least.

The Stoke City stopper was injured in Tuesday’s Championship defeat at Swansea City and is still waiting for the result of scans on his knee.

Davies was set to take over from the injured Wayne Hennessey for next month’s friendly with the United States and Nations Cup games with the Republic of Ireland and Finland.

Giggs could turn to Danny Ward – who has played just one game for Leicester City since January – if Davies joins Hennessey on the crocked list.

The Potters are hopeful the result of the scan will be revealed on Friday but have had to wait for the swelling to be reduced.

Davies came off at half-time against Swansea having been injured in a collision.

“I can’t give you specifics at this minute in time but he was in quite a lot of pain,” said Stoke manager Michael O’Neill at the time.

“He’ll be scanned and we’ll know the extent of the damage and the length of the potential absence.

“I can’t give you exacts in terms of the actual injury other than the fact he obviously had a bang on his knee and it was enough for him to come off.”

The 28-year-old had been in excellent form since displacing Jack Butland as Stoke’s No 1 keeping nine clean sheets in 15 games before the trip to Swansea.

In a recent interview for a Stoke programme, former Barnsley keeper Davies admitted he was relishing working with ex-Northern Ireland boss O’Neill having waited patiently for his chance.

“Last season was hard but I viewed it as one of those things. I had to be patient,” said Davies, who replaced the injured Hennessey against Bulgaria.

“I came in every day and worked hard, tried to do the right thing on and off the pitch and just waited for my opportunity in the team. When it thankfully came along I had to take it with both hands.

“I’m really enjoying it. I’m enjoying playing and the team is doing well, which always helps. I just want to keep playing, keep improving and having good times with Stoke City.”

Ward’s only game this season came in Leicester’s EFL Cup defeat by Arsenal in September.

One thought on “Ryan Giggs, Wales (And Stoke City) Left Sweating On Fitness Of Adam Davies”