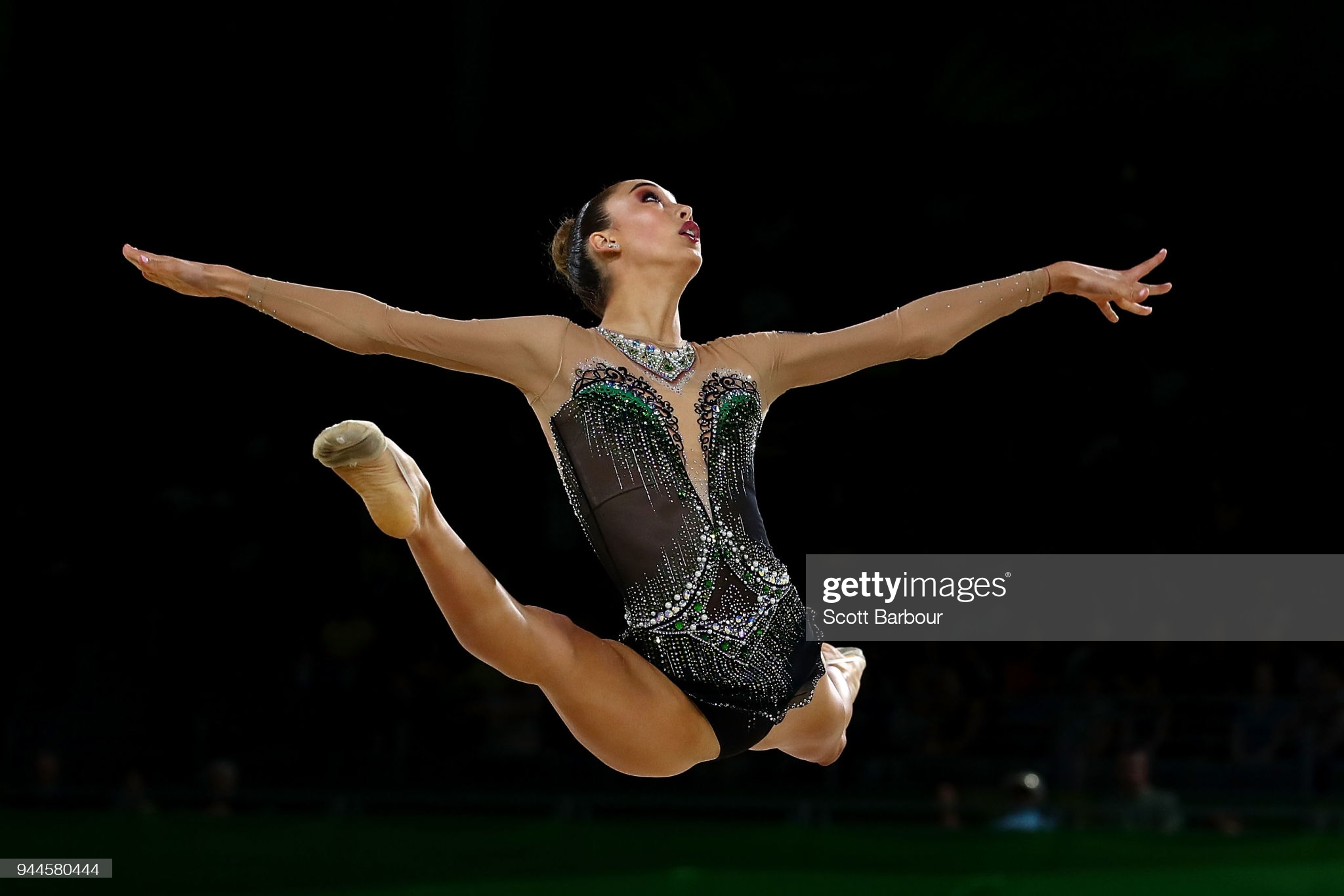 After almost 18 months in hibernation, live competitive gymnastics in Wales returns over this Bank Holiday weekend with the Rhythmic Welsh Open Championships in Cardiff.

Tickets are available for spectators to attend this event, which is being held at the Sport Wales National Centre at Sophia Gardens on Sunday 29th and Monday 30th August.

It will be the first Welsh competition since March 2020.

“We are really looking forward to kicking off domestic competitions this weekend – live, in person and with an audience,” said National Rhythmic Gymnastics Coach Nia Evans.

“It’s going to be fantastic. I can’t wait to see everyone back to doing what they love.”

The event incorporates the Welsh Rhythmic Championships and will see 2022 Commonwealth Games Long Listers Skyla Sims, 18, and Elizabeth Popova, 14, returning to defend the respective senior and junior Welsh all-around titles they won when the championships were last held back in June 2019.

GYMNASTICS IS BACK!! 🤸‍♀️

The Rhythmic Welsh Open Championships, taking place over the August Bank Holiday weekend, marks a return for live competitive gymnastics in Wales – and will be our first competition since March 2020!

The pair’s Llanelli Rhythmic Gymnastics Academy club mate Gemma Frizelle, meanwhile, is looking to win the Welsh senior all-around title for the first time after going so close previously. She missed the 2019 Welsh Championships through injury.

The Carmarthen-born 23-year-old, who represented Team Wales at the Gold Coast Commonwealth Games in 2018 and is also a firm contender for Birmingham next year, finished second to six-time Welsh all-around champion Laura Halford four years in succession between 2015-18.

Frizelle returns to action having competed for Great Britain at the Rhythmic European Championships in Bulgaria back in June.

Tickets can be purchased here: https://www.eventbrite.co.uk/e/rhythmic-welsh-open-championships-tickets-168071216533