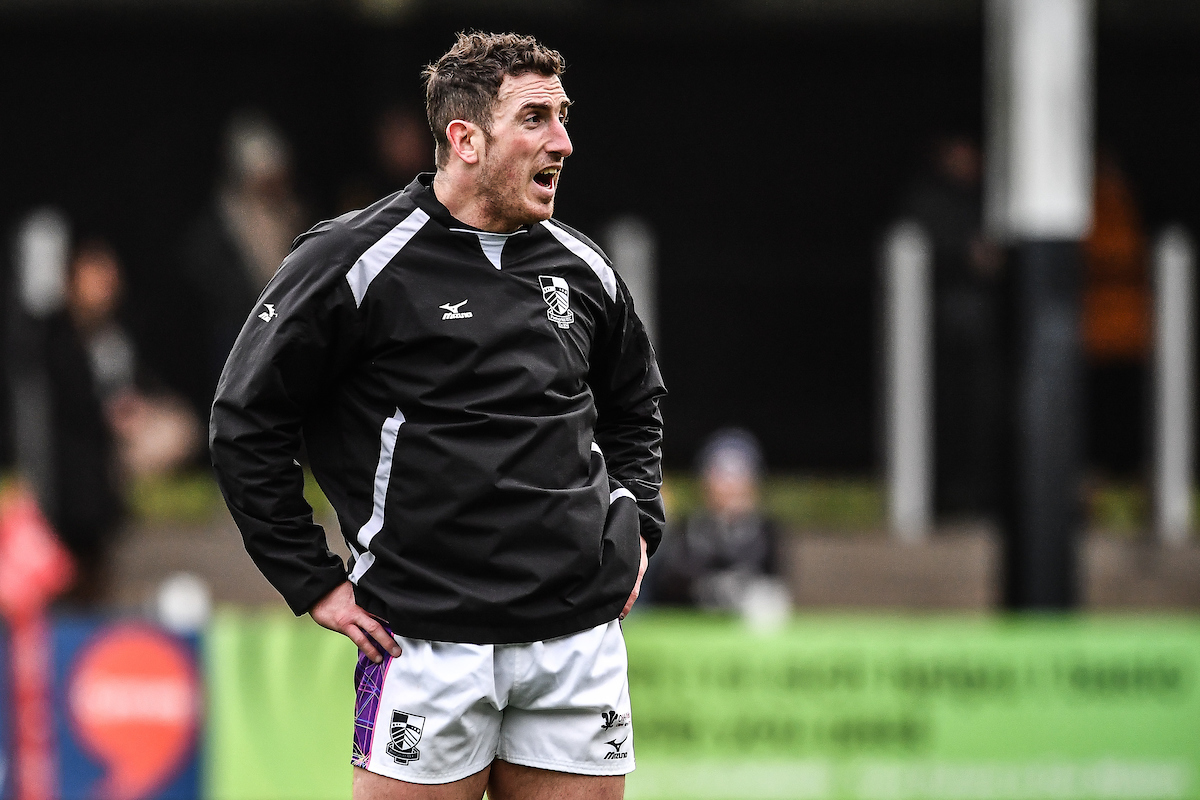 Dafydd Lockyer has finally decided to hang up his boots, bringing to an end one of the great semi-professional careers in Welsh rugby.

The long-term Pontypridd skipper – now 36 – let the Sardis Road faithful know of his decision in a Captain’s Blog on the official club website and the game in Wales will be all the poorer without him.

“It has been a tough decision, one that I’ve taken some time to consider, but one that I’ve now made. I’ve discussed the situation with my family, with the Ponty coaches and the decision has been made – it’s time to take a step back from the Ponty squad,” he wrote.

“I’ve been training hard for the coming season but have had to give serious consideration to some of the injuries I’ve been carrying. I’ve also realised that playing on at the top level could take a hell of a lot out of me.

“Although I’m gutted, it will be good to leave the club that has meant so much to me on my own terms, on good terms, and not just to be told by others that I’m not wanted any more. I’ve had to be honest with myself and listen to what my body is telling me – my time is up.

“I’m going to take a step back and my plan now is to take up coaching and to play the odd game for my local club Abercwmboi. It is where I have many friends and that club also means a lot to me.”

Lockyer stepped up to senior level with Pontypridd from the club academy in 2003. He won Wales Youth and U21 honours and, apart from a two year sojourn at Neath, he has given unstinting service to the club. He took over as captain in 2014 and was voted in again last year for a seventh season.

Having played for Abercwmboi in Division 4, he entered the Pontypridd Academy in 2001 and was in the Welsh squads at the 2005 and 2006 Under 21 Junior World Cups. He was at Celtic Warriors for a short period and briefly earned the attention of Cardiff Blues, but Ponty was always in his heart and he made 381 appearances for the club.

“I have so many people at Pontypridd to thank, all the players, coaches and club officials I’ve worked with. Dai Thomas and Stuart Roy from the medical team deserve a special mention, they patched me up and kept me going when my body was in bits,” he added.

Congrats on the career @dlockyer12 unbelievable innings , pictures are from my favourite rugby memory. Playing with all your best mates in a cup final. The 1st one is always the best #snid #slimer pic.twitter.com/7c5szxYPKQ

“Many of those I played alongside have become true friends, the likes of Gav Dacey and Jake Thomas, whilst others like Stuart Williams are no longer with us. My debt to coaches like Paul John and Dale McIntosh, and to Richard Langmead who was a fellow player and a team manager, is a big one.

“I was lucky to be a part of so many great Ponty teams, full of quality, with many players going on to reach regional and international level. But the most important people at Pontypridd RFC have been the fans.“Without them the club wouldn’t be what it was. They have followed us in great numbers home and away and I have so many experiences to treasure of being with them, sharing the good times and the bad.

“I’ll finish off by thanking my family, my mother and father in particular, for standing by me all the way. I never thought that I would play for such a great club as Ponty, let alone for so many years, but my family have backed me all the way and given me the self-belief to carry on.

“Pontypridd RFC means so much to me and it has been an honour to represent the club and the badge.”