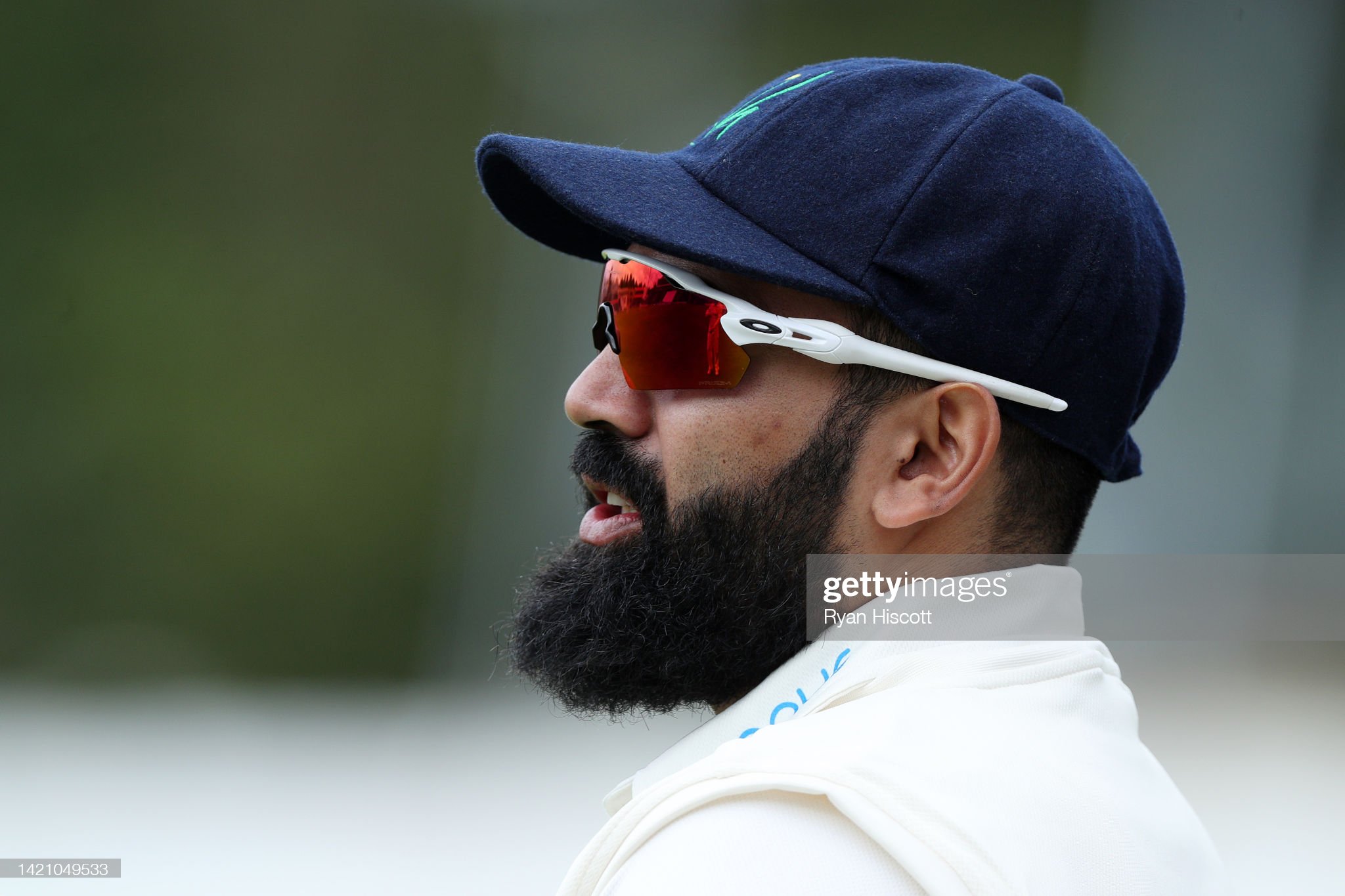 Patel will bid to add to his first five-wicket haul for his new county as Glamorgan aim to close in on victory at home to Derbyshire on Friday.

The Welsh county need another seven wickets on the final day to maintain the pressure on Middlesex in the race for the second promotion spot in Division Two.

With Middlesex poised for victory over Leicestershire, Glamorgan will need to better the Middlesex result in the final round to stand a chance of overtaking them.

It took two sessions for Glamorgan to take the remaining five wickets of the Derbyshire first innings on Thursday, Anuj Dal top scoring with 92, Patel taking two catches to add to his five wickets.

Not quite up to the Test record-equalling 10 wickets he managed with ball in hand for New Zealand in India, but still a massive contribution for his new county as they enforced the follow on. Derbyshire finished the day on 123 for 3.

“When you turn up as a spinner on a surface like that, offering a little bit, you expect to do a lot of work and I’m grateful I could take five today to get on the board, so it was enjoyable,” said Patel.

“It’s about putting the ball in good areas and asking questions over a long period of time, I always think about bowling spin as a long-time thing and I try to build it up.

“It helps when you have 500 on the board, as a spinner you thrive on being able to work away, you can toss a few extra ones up.

“It’s a game I think will go to the last session unless things happen drastically in the morning, one of those games we have to keep working, hopefully we can chalk up a win and a few more wickets in my column would be nice.”

Derbyshire batsman Harry Came said: “We enjoy batting together, me and Anuj (Dal), though he’s a lot faster. We had to take each ball as it came and build a partnership five runs at a time.

“To have two crucial guys (Madsen and du Plooy) who’ve had great years, going into tomorrow, is really important for us, we’ve got to look to bat as long as we can.

“The pitch is tiring with plenty of spin and a bit of seam movement, it’ll be a tough job but we’ll look to get stuck in and hopefully get through.

“It would show a lot of character to get a draw from where we were, them putting on 550 and us losing four quick wickets, it would be a great result for us.”