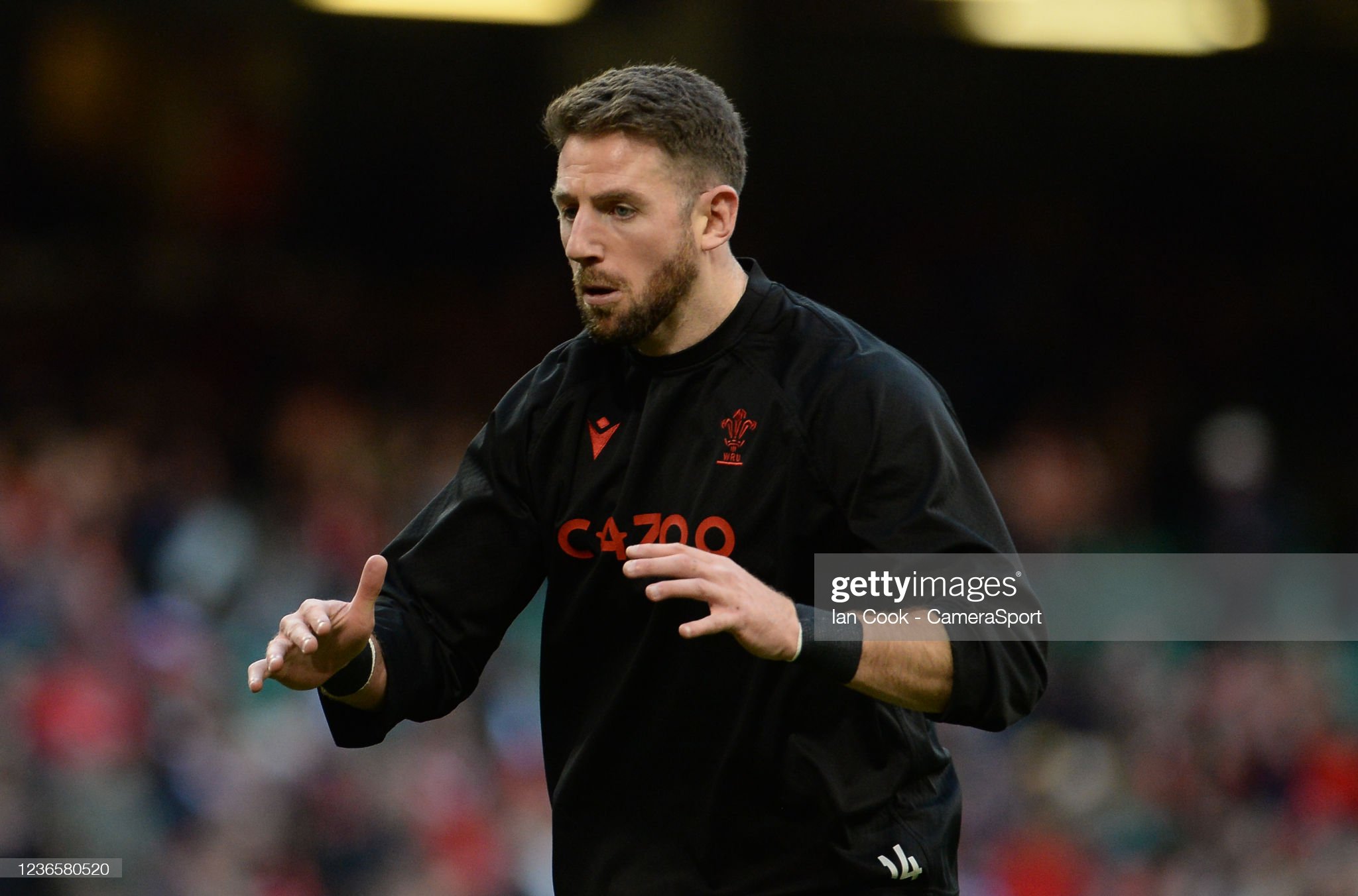 Duty calls for Wales star Alex Cuthbert these days – but not in the way it once did.

The Ospreys wing, whose team face the Emirates Lions on Saturday night, admits he once spent too long playing Call of Duty on his PlayStation.

Now, at 32, he is one of the elder statesmen of the Ospreys squad and the duties are those of a father of two children and father-figure to the young thrusters among the region’s exciting back line.

As the Ospreys seek their first victory of the campaign at the Swansea.com Stadium in a match that is live on S4C, Cuthbert says: “When I was a youngster, I used to only think about rugby unless I was playing Call of Duty.

“I’ve got no time for that now I’ve got kids. They’ve given me a different perspective. I don’t take rugby home with me, but I feel as though I’m back in love with the game a lot more.”

Cuthbert won his first cap for Wales 11 years ago and his last came on tour in South Africa this summer, but in between times have come plenty of lows to go with the highs of Grand Slams and British and Irish Lions tours.

He has been dropped, recalled, reviled on social media, applauded for his openness in talking about mental health and yet he’s still going strong as he heads into another season.

Cuthbert missed the United Rugby Championship opener against the Scarlets last week after a recent shoulder injury, where his side were held to a 23-23 draw, but he says his enthusiasm has never been greater.

“The reason I play rugby is because I love it and I fell out of love with it in the past. I’m not getting any younger, but, mentally, I feel like I’ve got a lot of good years to come.

“At club level, I love turning up for training but in the past, it wasn’t the case. Now, getting the chance to play for Wales again has made me fall back in love with the sport.

“I love having my family watching, and there’s no better feeling than that. I wan’t to play for as long as I can and look at every game as if it is my last game.”

The Ospreys opened their campaign with another old stager, George North on one wing and Keelan Giles on the other.

Giles has suffered injury setbacks, but still has huge potential at the age of just 24, while other Ospreys youngsters such as 20-year-old Joe Hawkins, Harri Morgan, 22, and Osian Knott, 22, are all players a decade younger than Cuthbert, who is happy to take on the role of big brother.

Alex Cuthbert at launch of @URCOfficial season says he’s fit after summer injury and ready for start of season with @ospreys pic.twitter.com/FOCc9z84qS

It’s not just on-the-field matters, either. The former Exeter Chiefs wing wants to share advice on how to handle the bad times.

“I feel like a bit of a mentor now to the younger players. We’ve got a lot of youngsters in the squad we want to develop and make better. I’m just passing my experiences of how I was and how I reacted.

“Reaction in terms of being dropped is one of the biggest things coaches look into. It’s a test of a player’s character.

“That’s one of the things I didn’t react well to last time I was with Wales, whereas now I’m going into games very well prepared.

“I know what I can do well, and I just stick to that. I don’t worry about anything externally other than what’s in my little bubble.”

The Lions will arrive in Swansea also seeking their first victory of the season, having lost their own derby opener, at home to the Bulls, 31-15.

Join us pre/post game in the Riverside, East stand before the turnstiles, for our first home game. 🏉🍻
-Get your badge collections up to date before our new ones arrive
-We’ll be joined for a chat🎤by players. post game
Can’t wait to see you all again🖤
All welcome @LionsRugbyCo https://t.co/zWGgL9g0NM

They finished a distant 12th in the table last season, but there is hope a young team, marshalled by Jordan Hendrikse at outside-half, can be improved this time around.

As for the Ospreys, Cuthbert believes the onus in on them to build on the forward dominance they showed last season and offer more variety in their threats.

“We are trying to get our best players on the ball a bit more because we know our set-piece is a strength. We showed last year with the dominance we had in that aspect of the game.

“We just need to make a couple of tweaks which will hopefully work, and hopefully come to fruition. There’s a lot to look forward to, especially with the youngsters we’ve got coming through.”

Live coverage of the BKT United Rugby Championship match between the Ospreys and the Emirates Lions. English commentary available.