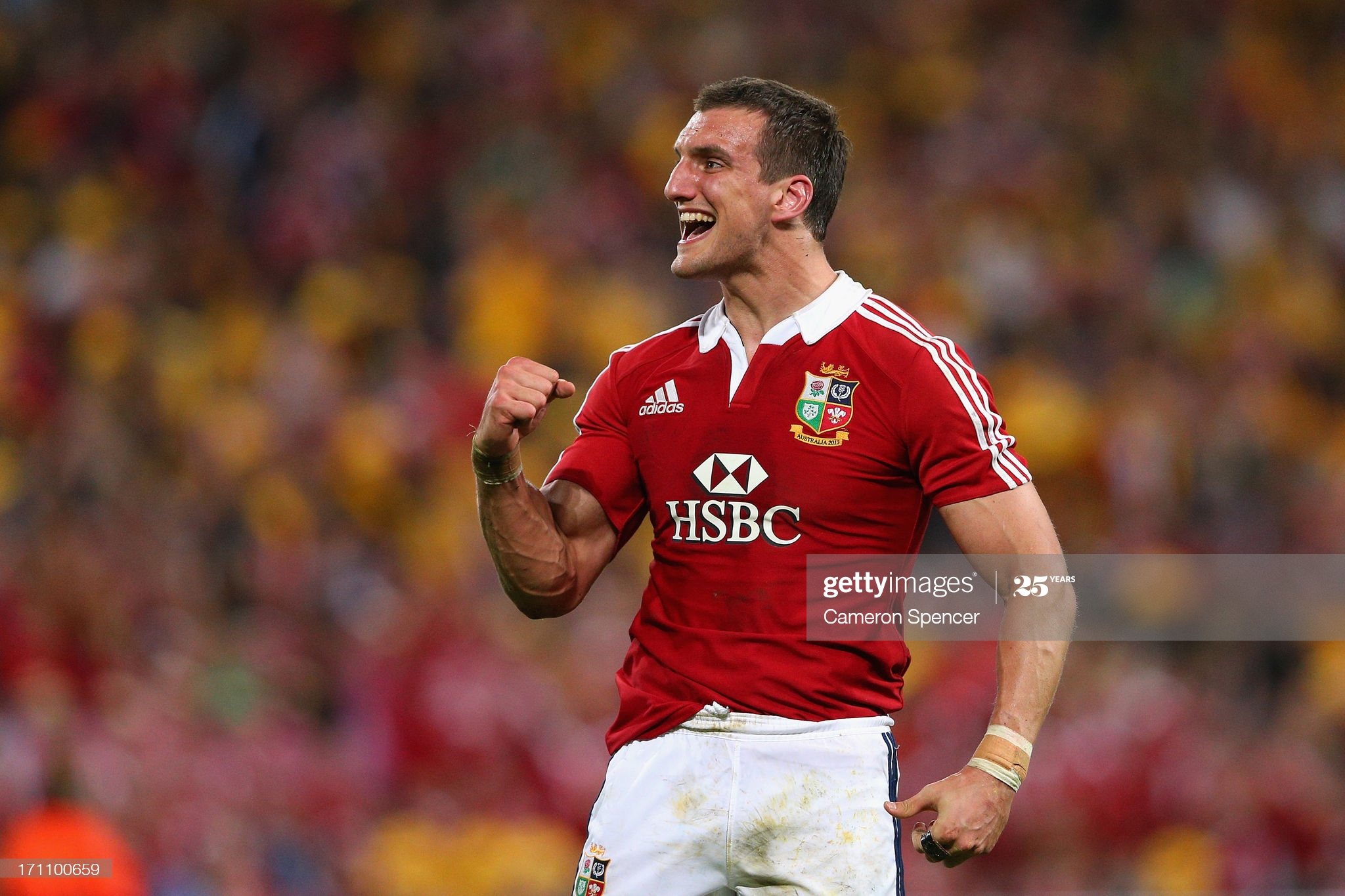 The British & Irish Lions is the pinnacle of rugby in this part of the world. Many players and supporters grew up on the legends of the great Lions sides of the 1970’s. But the Lions aren’t kings of the jungle for nothing. They’re greedy, aloof and self-regarding as Steffan Thomas outlines.

Imagine walking into a car showroom and saying, “I’ll have that car there for a week but don’t expect me to pay for it.”

The reaction of the salesman isn’t going to be pretty. In fact, it might even contain a few expletives.

But rightly or wrongly this is the norm in rugby union where clubs are expected to release their players for free or for minimal fees.

Yet, there’s outrage at Premier Rugby in England refusing to release their players for the British & Irish Lions’ warm-up with Japan at Murrayfield before they jet off on their tour of South Africa next summer.

The British & Irish Lions is on a par with the Rugby World Cup as the mountain top of the sport.

Touring Australia, New Zealand and South Africa creates astronomical interest in the game with thousands of fans following the Lions, while millions of pounds is made for the host nation.

Whereas playing for your country is the pinnacle for most players across the world, in Britain and Ireland there is another level where legends are made.

Supporters still talk about the exploits of the likes of Barry John, Gareth Edwards, JPR Williams, Phil Bennett, Gerald Davies and JJ Williams almost half a century on.

It is why the death of JJ Williams – announced yesterday – was met with an outpouring of affection and admiration that went far beyond these shores.

Unlike many historical sporting events from the amateur era, the Lions have proved their worth in the professional age and everything possible should be done to preserve the concept.

But how much benefit do the clubs, provinces or regions get for releasing their players?

For that warm-up game against the Japanese, that Warren Gatland is so keen on having and which the Lions want English rugby to move its showpiece final for. How much?

Sure, having a handful of Test Lions on your books is bound to help with marketing, but the fact remains the clubs aren’t sufficiently compensated for the use of their assets.

This writer is a massive fan of the Lions concept but it seems almost tantamount to heresy when criticising this most holy of organisations.

The whole narrative seems to centre around why the Gallagher Premiership clubs are selfish for not moving the Premiership final back a week.

But why should they?

Why can’t the Lions organise in advance for their games not to clash with important club games in the northern hemisphere?

The Lions effectively defecate money and to all intents and purposes subsidise the host nation with the Australian Rugby Union making £40m from the 2013 tour.

Surely, the Lions could have negotiated a deal where the tour starts one week later so as not to interfere with numerous domestic finals?

The profits from the Lions tour is spread equally between the four home unions but not enough filters down to the clubs.

You know . . .  those horrible, nasty and vindictive clubs who nurtured these players so they could compete at Test level?

As Exeter Chiefs chairman Tony Rowe said following his side’s Premiership final win over Wasps, “We employ the players, they are our players.

“Being forced to release them for so many international games is not good.

“We don’t get compensated enough. The reality is that we bred these guys for ourselves, we didn’t breed them for England.

“England can get too greedy. They are very quick to run the other way when we want money.

“At the moment we are desperate for money in the Premiership to stay alive.”

It is a similar situation in Wales where the Cardiff Blues, Dragons, Ospreys and Scarlets are forced to play the majority of their season without their best players.

They are compensated to an extent with the WRU implementing an elite 38-player system where the governing body pay 80 per cent of the wages of the top players, but the current system doesn’t work as these sides are starved of their leading lights.

The players are contracted to their clubs and the WRU as part of its payment for services provided, ensures that some of that money covers the 80 per cent.

Also this year there is no payment from the WRU for the services of these players with the union securing a bank loan for all four sides with the clubs having to pay it all back.

The governing bodies have put all the risk on the club owners for inadequate compensation.

Test rugby should always be the high point of the game, but there’s no doubt the clubs are being treated shabbily.

There is a desperate need for a globally aligned calendar whereby Test rugby doesn’t interfere whatsoever with the club game.

Public opinion goes against the clubs but the unions – with the Lions at the forefront – are playing the role of the schoolyard bully.

History should always be respected, but change must also be embraced.

The Lions was originally the creation of three prestigious English cricketers and it has its roots in the English private schools system.

They are happy to glorify their players but do nothing to help the leagues they come from.

There is a master and servant relationship whereby the clubs are expected to bend over backwards despite getting very little in return.