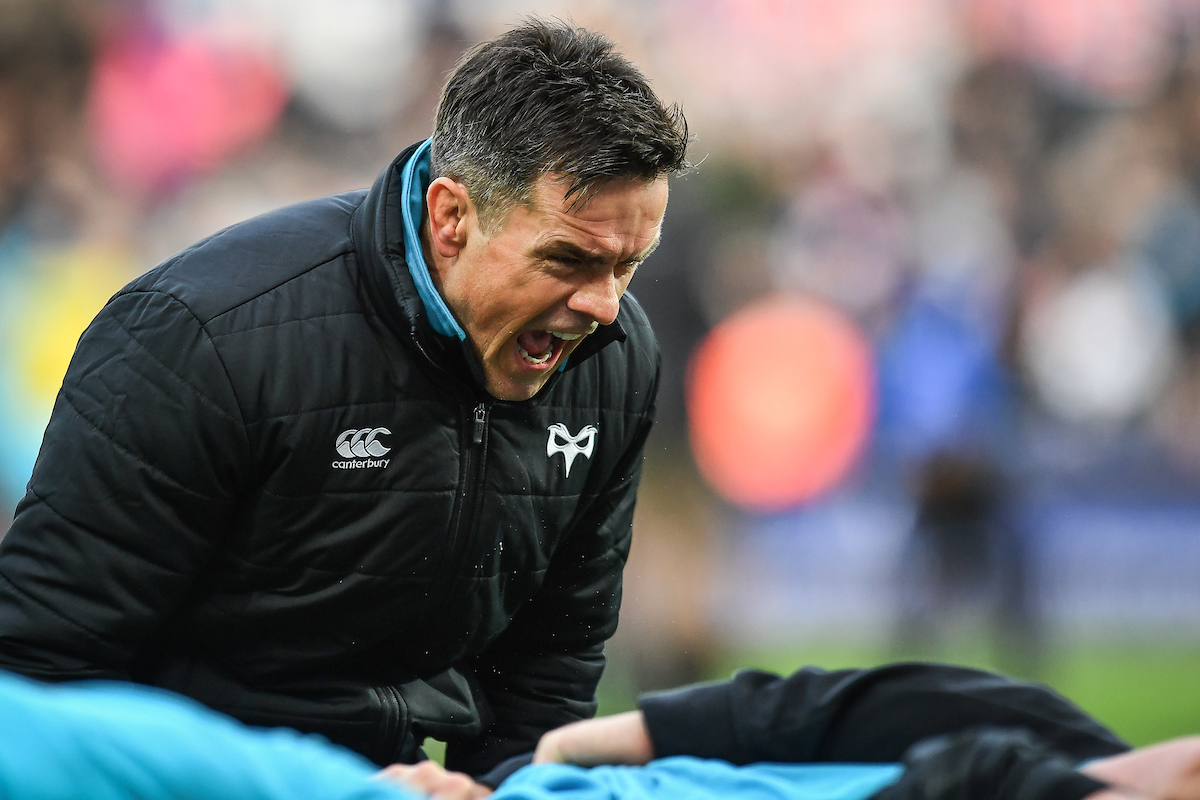 The Ospreys will have to plunge straight into a pool of death next season as they re-enter the Heineken Champions Cup.

The Swansea region – who are back in the top tier tournament – have been drawn in pool that appears about as tough as it can get as they must play holders Saracens, last season’s semi-finals Munster, and top French club Racing 92.

Ospreys head coach Allen Clarke said: “Everyone knows we are up against some serious contenders there.

“They all have tremendous strength in depth, tremendous following, and the pedigree of competing at the top of their leagues.

“It’s time to take a rest now, but when the time comes, we will put in performances with a determination to get wins in this competition.”

Cardiff Blues will face Leicester, Pau and Calvisano as their pool stage opponents in next season’s European Challenge Cup.

The Scarlets – who have dropped down to the Challenge Cup – have been grouped with newly-promoted Gallagher Premiership club London Irish, Toulon and Bayonne.

New Dragons boss Dean Ryan will face an appointment with one of his former clubs Worcester in Pool One, and Pool Four sees Bristol facing French threats from Stade Francais and Brive.

The group stages of both tournaments begin in mid-November, two weeks after the Rugby World Cup final.