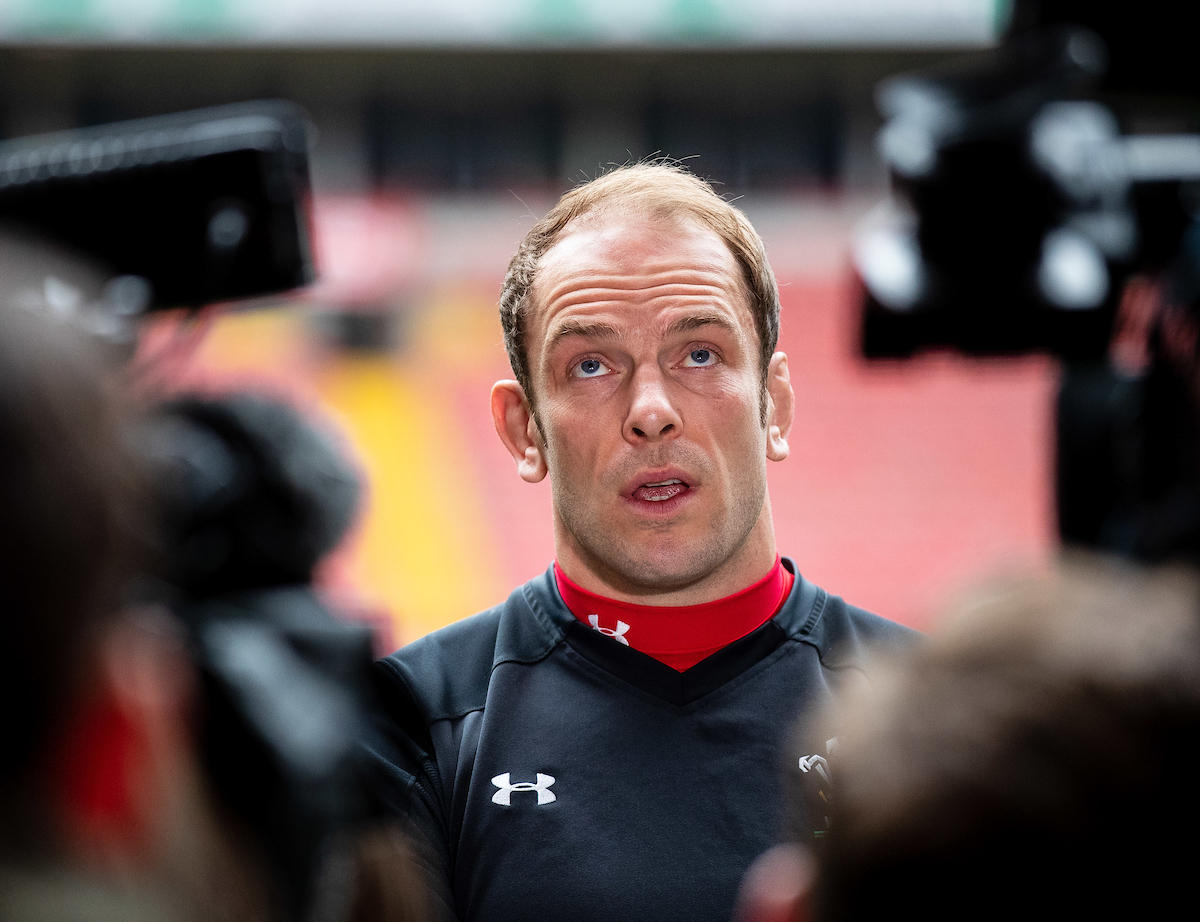 Wales captain Alun Wyn Jones and Lions star Jamie Roberts are among a group of top international players who have reacted angrily to plans for a new World League in rugby.

Jones and Roberts are on the 24-player council of the group International Rugby Players who have voiced their concerns towards the leaked proposals drawn up by World Rugby.

The players have spoken of serious “player welfare and integrity concerns” around the intended restructuring of the global game.

Almost 40 players spoke via a conference call late on Wednesday night to discuss the potential deal that would see the start of a 12-team World League from 2020.

It would include Six Nations and Rugby Championship teams as well as Japan and the USA.

The format would see the teams playing each other once during the year and culminate in semi-finals and a final in the northern hemisphere in early December.

A shake-up of international rugby has long been mooted by World Rugby vice-chairman Agustin Pichot, who has said the international game was under threat and struggling financially and the game’s power brokers met in Los Angeles last month to discuss the World League proposal.

But senior players, including captains from nine of the Top 10 teams such as Jones, England’s Owen Farrell and New Zealand’s Kieran Read, say they are united in their concern about the proposed format, in relation to:

International Rugby Players president Jonny Sexton said: “While players gave this idea a cautious welcome when we met at the end of last year, it now seems like a commercial deal on the future of the game is being negotiated at a rapid pace with little consideration given to the important points we raised with World Rugby in November.

“The issue of player load has never been so topical, however needs to be properly understood.

The format would see the teams playing each other once during the year and culminate in semi-finals and a final in the northern hemisphere in early December. It has been suggested a broadcaster had tabled a bid and the plan could be signed off shortly.

It would, however, exclude developing European nations like Romania, Georgia and Russia and the Pacific Island teams Fiji, Samoa and Tonga, which prompted concerns it could signal the death of rugby in the Pacific Islands.

Farrell said: “Players are definitely open to discussing a new global season but what we develop has to work with the club game in order to reduce conflict, deal with player release issues and make sure their welfare is looked after.

“The proposal presented to us at the moment doesn’t seem to have considered this properly.”

All Blacks captain Kieran Read added that Test rugby would suffer if the proposal went ahead and player concerns over workload had to be taken into account.

“We need to be very careful that we balance the commercial needs of the game, with the player welfare needs and ensure the quality and integrity of matches meets expectations,” Read said.

“Fans want to see meaningful games; they don’t want to see fatigued players playing a reduced quality of rugby as part of a money-driven, weakened competition that doesn’t work for the players or clubs.“

Rugby’s governing bodies, however, were not prepared to discuss the proposal.

New Zealand Rugby Chief Executive Steve Tew, who attended the Los Angeles meetings where the plans were first hatched, had said earlier on Thursday it was too early to talk about changes to the calendar.

“We continue to work very hard on a number of iterations for the future of the international playing calendar, but we are not in a position to discuss any of the detail at this stage,” Tew said in a statement.