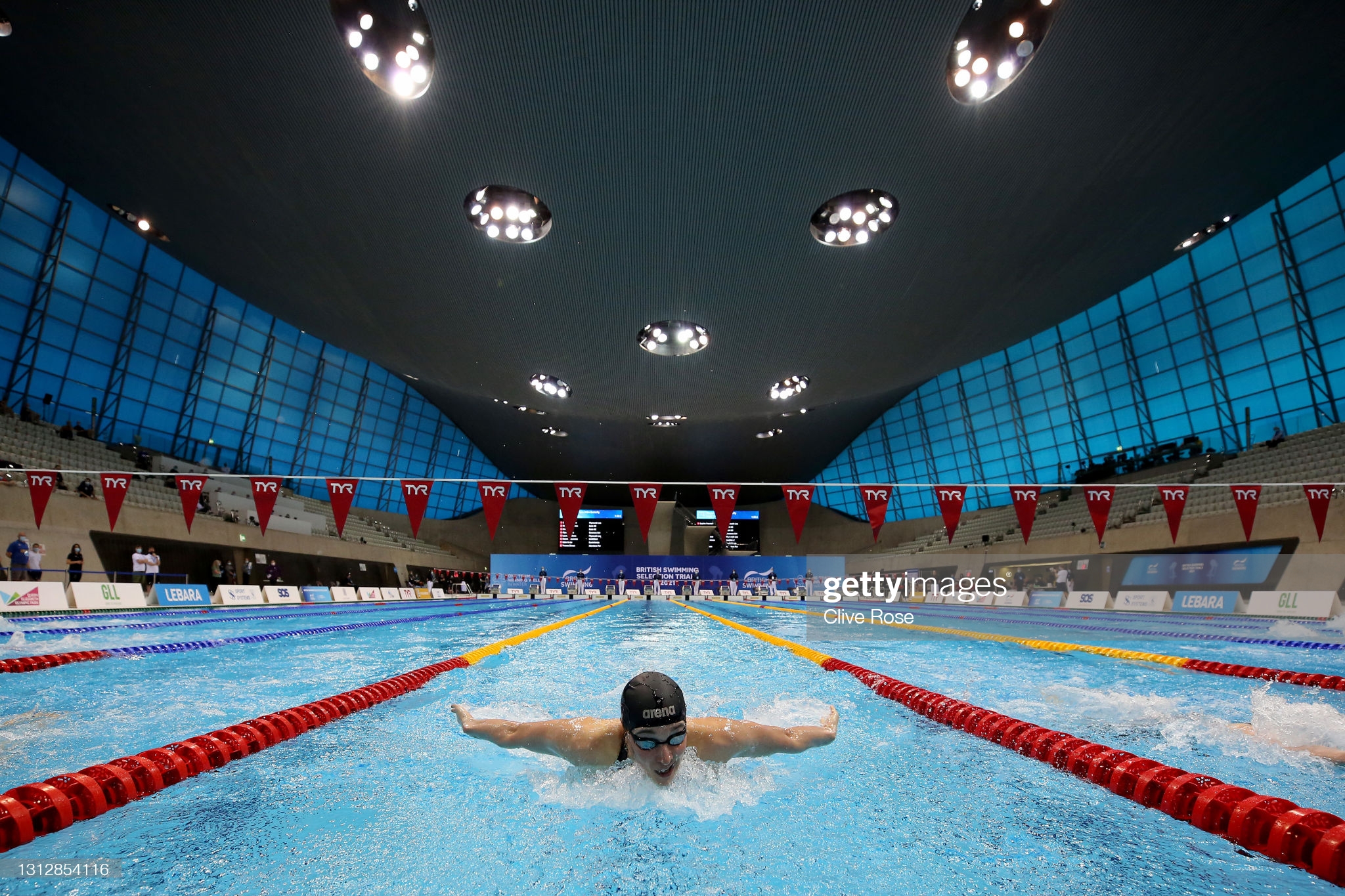 Alys Thomas has admitted she has a busy weekend of thanking people who helped her book a likely spot to Tokyo and the Olympics this summer.

Wales’ Commonwealth Games champion confessed she had been ignoring messages on her phone after coming from behind to storm to victory at the British Olympic trials in London.

Her victory – achieved inside the Games consideration time – in the women’s 200m butterfly means Thomas is set to be included in the Great Britain squad for her first Olympic Games at the age of 30.

“It means the world to me,” said Thomas, who has had to overcome fitness issues over the past few months.

“It means the world to my friends and family at home. I’m sure I’ve got a couple of messages ping but I’ve just been ignoring my phone, so I’m sorry about all those people I’ve not been replying to. I’ll get back to you!

We are so happy for this girl @alys_thomas and the fantastic team around her. No one serves this more 💙🏴󠁧󠁢󠁷󠁬󠁳󠁿 #thisgirlcan https://t.co/5zsdcR8PyV

Thomas came from second at the final turn to touch first in 2:08.09, inside the consideration time.

Keanna MacInnes, of the University of Stirling, was next home in a one-second PB of 2:08.86, just outside the cut.

Thomas, who has a personal best of 2:05.45 from the 2018 Commonwealth Games, added: “It took a while to look at the board and realise it was me in that lane and it was me that had done it!

“The last couple of years have just been so up and down and overwhelming at some points, I’m so glad I did it, I believed in myself today and I got the time I wanted.”

Matthew Richards is also likely to be selected for Japan this summer after he posted a Welsh record time of 48.23 to finish second behind Duncan Scott in the men’s 100m freestyle.

Richard was also inside the consideration time and looks a certain selectors’ pick.