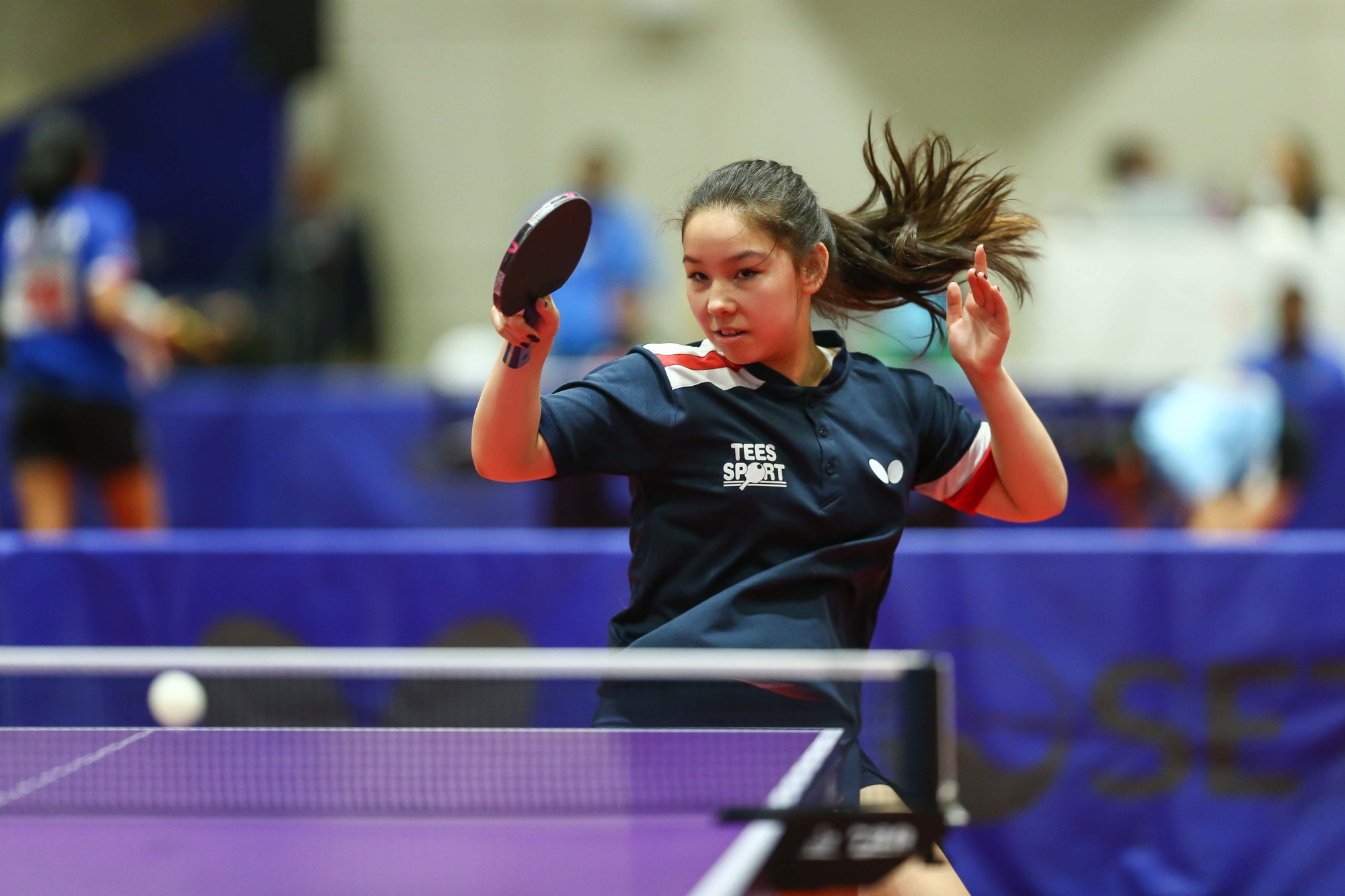 Anna Hursey won seven of her nine matches in Berlin.

The Cardiff-schoolgirl lost just two of her nine matches in Germany in her first tournament since table tennis was suspended by COVID-19.

Hursey beat several rivals ahead of her in the Cadet world rankings to take third sport in the event for Europe’s elite.

It was the best result by a Welsh player since Adam Robertson finished fifth in 2001.

The 14-year-old, ranked 14th in the world in the Cadet category, went into the final day one of four girls on 11 points after the opening two days of competition.

In her first match of the day she lost 3-1 to world No 10 Annett Kaufmann who would go on to win the event.

But Hursey bounced back to see off another German rival – Mia Griesel – 3-1 in her next match.

Hursey staged a superb comeback in her final match after losing the first two games.

She reeled off the next three games to beat Helena Sommerova of the Czech Republic, ranked three places above her in 11th.

That left her on 16 points alongside second-placed Charlotte Lutz of France, the only other girl to beat her in the tournament.

On Saturday, Hursey beat Ireland’s Sophie Earley who is ranked eighth in the world.