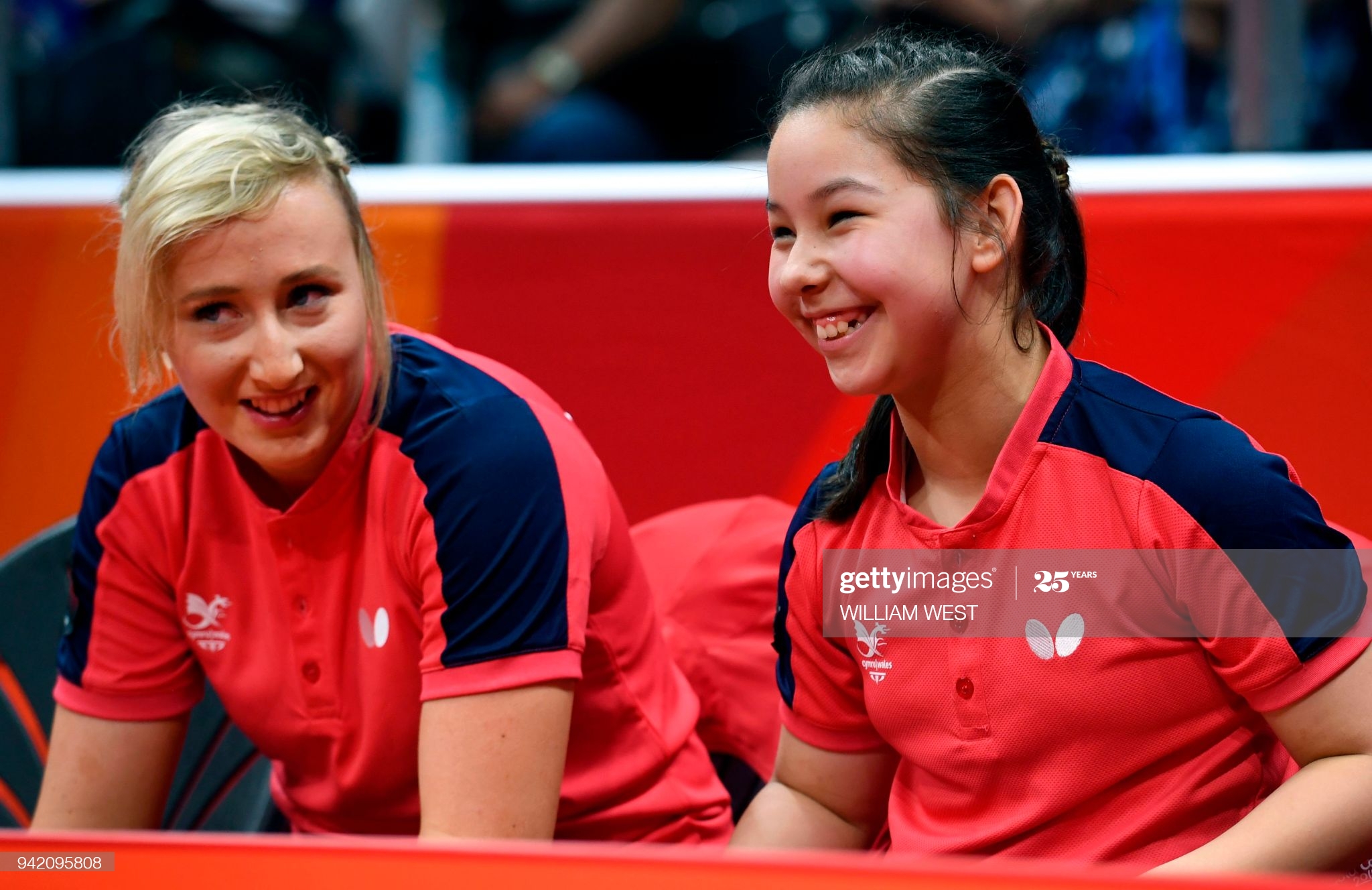 Table tennis prodigy Anna Hursey has made history again after becoming the first Welsh player to be ranked No 1 in Europe at U15 level.

The 14-year-old – who became the youngest person to ever compete for Wales when aged 11 at the 2018 Commonwealth Games in Australia – is top in the latest rankings.

Hursey is also ranked No 4 in the world in the age category such is her talent.

The rankings boost for Welsh table tennis comes just days after Welsh No 1 Charlotte Carey came within two games of qualifying for the singles at the Tokyo Olympics this summer.

#MotivationMonday – @annaLhursey makes national history as the first Welsh player to rank European number 1 at under 15 level… unstoppable! What an incredible achievement, congratulations from everyone at TTW! #ForEveryone🏓 pic.twitter.com/dVePNCpp3L

Hursey, whose potential has taken her to China to live with her parents,  is also ranked No 8 in Europe and 25 in the world in the U17 category.

Carey, ranked 151 in the world, beat two players ranked above her in the world lists at the qualifying competition in Portugal last week.

And in the knock-out stage, Carey almost pulled off a huge shock as she came from 3-1 down to have five match points against Portugal’s China-born Jieni Shao before being beaten by a player ranked 88 places above her at 63 in the world.

“Charlotte played at a level I have never seen before and there are so many positives to take away from this tournament,” says Table Tennis Wales National Coach Stephen Jenkins.

“Mentally and physically, she has reached another level and it’s only a matter of time before she breaks into the top 100 WR for a second time in her career.

“This tournament has been a platform to achieve bigger things and as a team we will now prepare for the other majors this year.

“In the longer term, we will look at how Charlotte is in the best shape to peak for the 2022 Commonwealth Games in Birmingham.

“Overall, we are all extremely proud of her efforts at this Olympic qualifier and we can’t wait to see what she does next.”