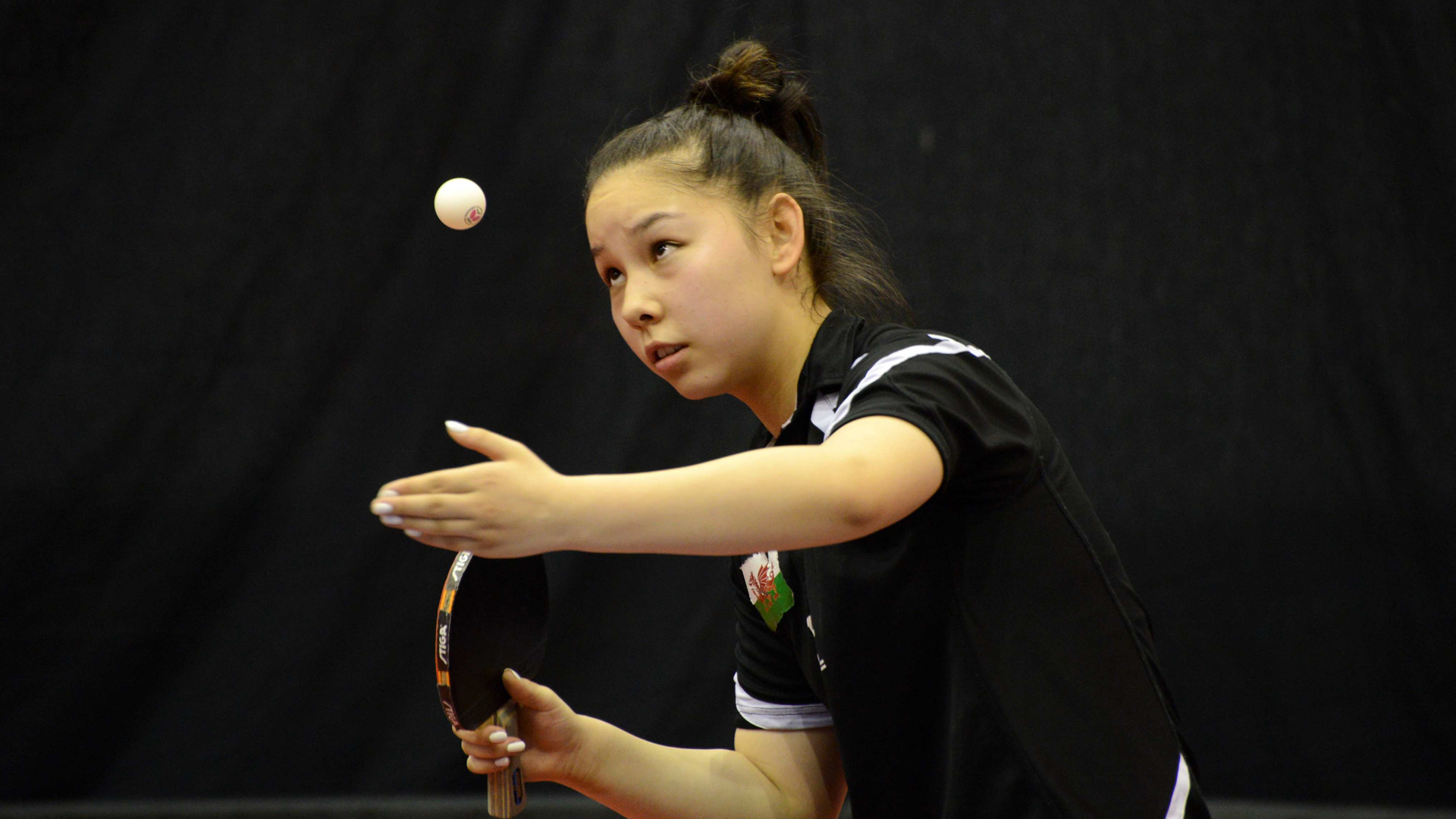 Anna Hursey says keeping cool was key as she claimed her first title on the international stage with victory in the WTT Youth Contender tournament in Portugal.

The 14-year-old beat world No 10 Elena Zaharia of Romania – ranked 15 places above the Welsh ace in the ITTF lists – in the U17 girls singles in Vila Real on Sunday night.

Hursey led by two games in the final before her opponents took the match into a decider.

But Hursey, schooled in Cardiff but who has been training in Portugal recently, then saved two match points before winning 12-10 for a stunning upset victory.

“I’m very happy that I won,” said Hursey, believed to have become the youngest sportsperson to compete for Wales at the Commonwealth Games in 2018 aged just 11.

“I was super nervous. But I tried and managed not to show that. There were many upsets in this competition as a lot of high-level players and high seeded ones went out quite early.

“I had a very though match against Mia Griesel at the semi-finals but I managed to go through that.”

Hursey is also the first Welsh table tennis player to top the European rankings, being No 1 in the girls U15s where she is also four in the world.

But her hopes of adding a memorable double by winning the U15 girls title were dashed as her exploits over the 24 hours finally caught-up with the youngster.

Hursey lost her semi-final to Belgium’s Bianca Mei 3-2 missing out 11-8 in the decider having levelled the match in the fourth game.

After winning both her group games on Sunday, Hursey was handed a bye in Monday’s round of 32.

In the last 16, she beat Hungary’s Evelin Muller 3-0 before defeating Puerto Rico’s Kristal Melendez by the same score in the quarters.