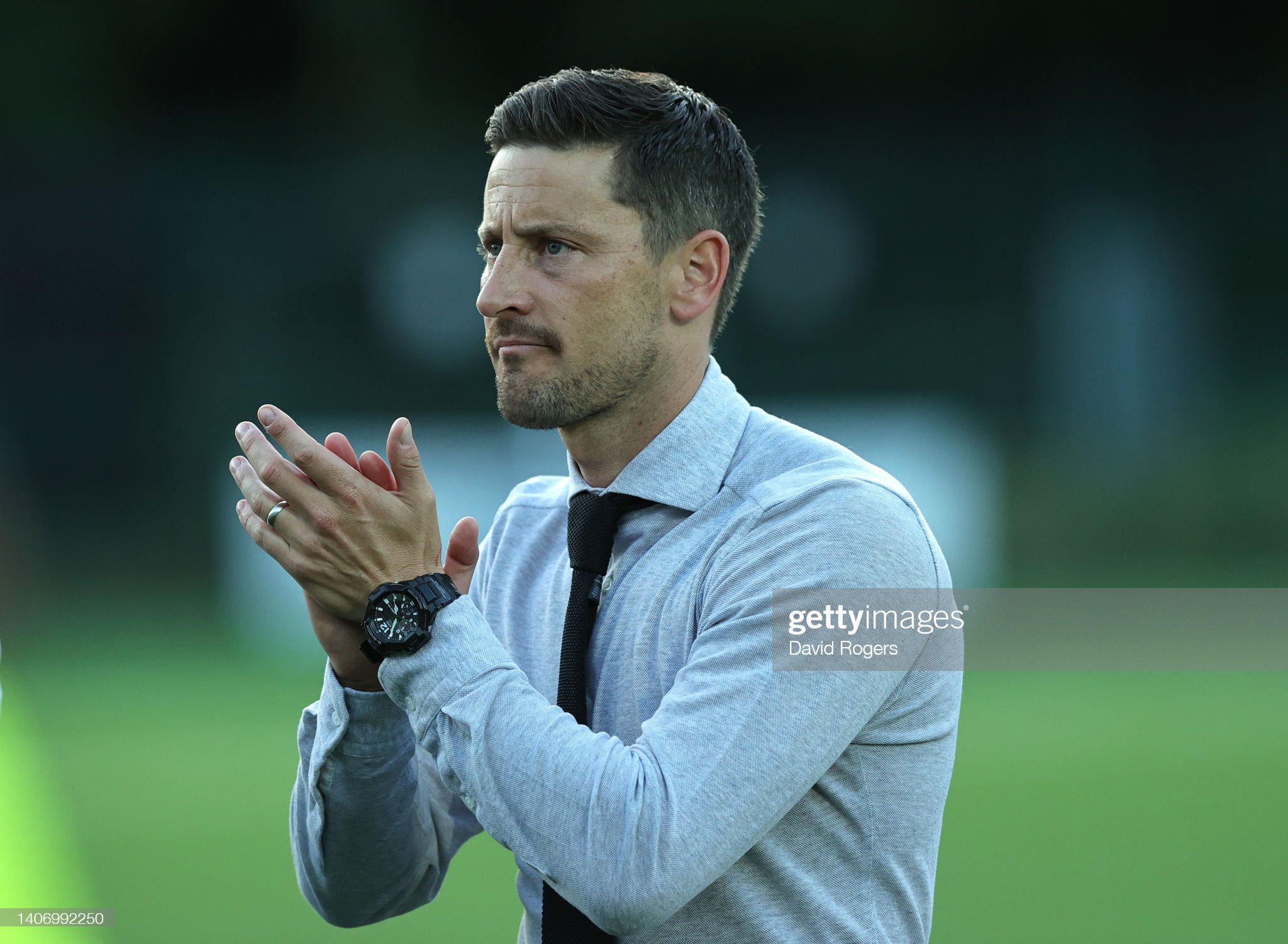 Both The New Saints and Newtown face an uphill task to stay in Europe after defeats in the first legs of their Europa Conference League ties.

The New Saints were disappointed in losing 2-0 at Icelandic champions Vikingur Reykjavík, while Newtown were hammered 4-1 in Slovakia by Spartak Trnava.

It means both Welsh Premier clubs have it all to do in the second legs at home next week. The Saints endured a difficult first half in Iceland and Leo Smith’s foul on Ari Sigurpálsson resulted in a penalty which Kristall Máni Ingason converted.

Ingason then scored a second from the spot early in the second half after he was brought down by debutant Josh Pask, but the decision to award a penalty looked a soft one.

Saint manager Anthony Limbrick admitted he had questioned the dubious decision immediately after the game, but later said: “I don’t want to make any more comments about the referee. I’ve made my feelings known.

“The first penalty was a penalty, there was no doubt about that.

“We need to take stock of our performance and get ready for next week. I think we are still very much in this tie at 2-0.”

Two goals in three minutes at the end of the half saw Yusuf complete his hat-trick.