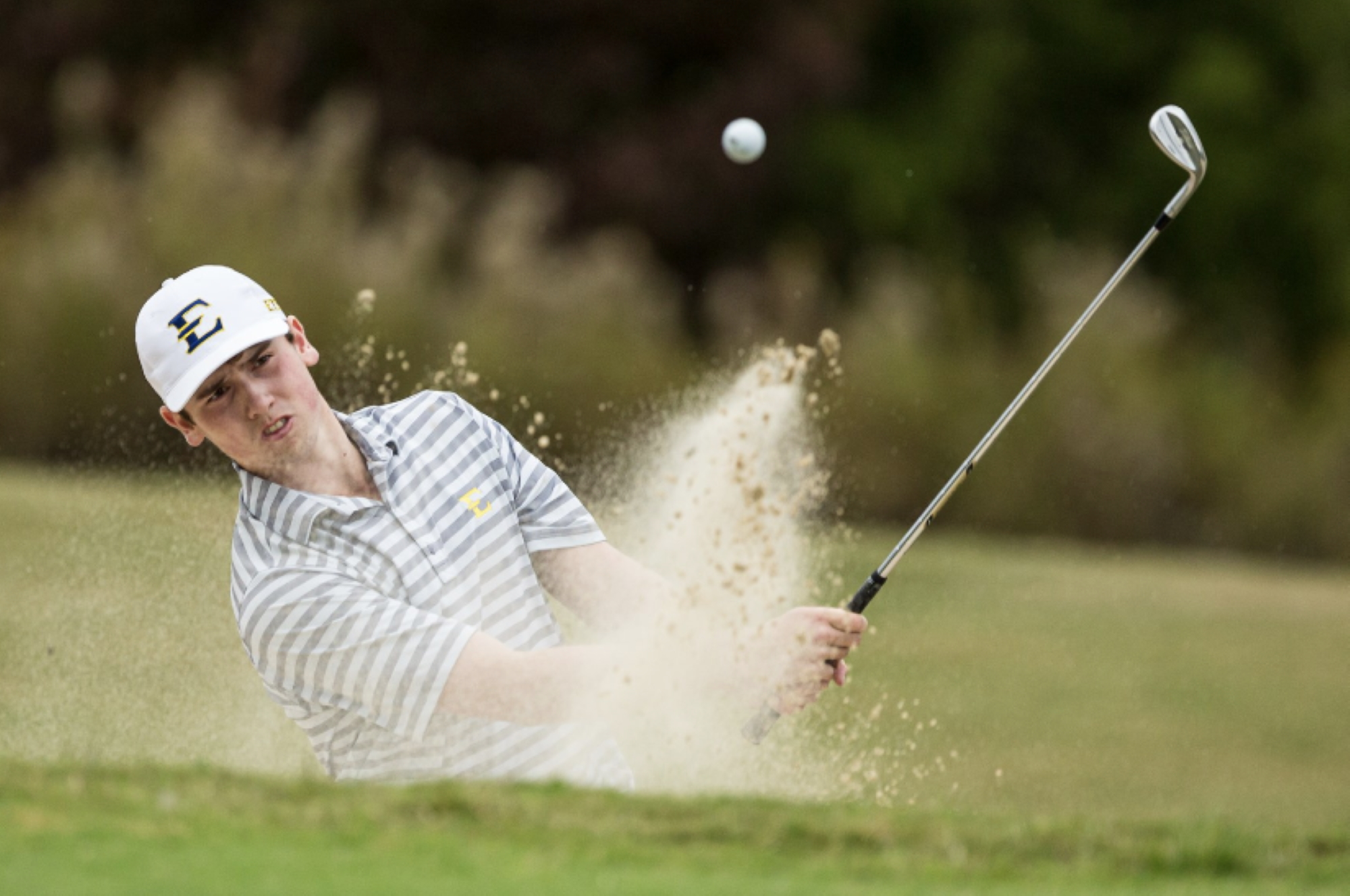 Archie Davies has seen his studies in USA interrupted by the issues caused by Coronavirus.

Welsh Amateur champion Archie Davies has claimed the Wales Golf Amateur of the Year Award for the second year running.

Davies is currently back in the UK while his American college career is interrupted by the COVID-19 outbreak, working on his game where possible and also carrying on his studies online during lockdown.

Davies was due to collect the award at the Wales Golf Annual Awards Lunch at 2010 Clubhouse of Ryder Cup venue Celtic Manor, but unfortunately the event has been postponed because of the COVID-19 outbreak.

He also won the Wales Golf Boys Order of Merit, as well as a successful start to his US college golf with East Tennessee State University, part of the team which won the Hoakalei CC Collegiate Invitational in Hawaii after a string of second place finishes.

Heading to Tennessee on the back of his Welsh Amateur win in Tenby, which he described as the biggest of his career, Davies was a strong performer for the college team with two individual top 10 finishes before coronavirus brought an early end to the season.

“It is pretty special to get this award,” said Davies. “When I got it the first time, I thought it was pretty cool, but to get it a second time is awesome.

“It shows what hard work can do, coming from where I was to where I am now is pretty pleasing.

“It is a pleasant surprise, there are other players who could have got it, but the Welsh Amateur win helped a lot.

“That was really great because it had been quite a slow season with exams, I felt I wasn’t doing as well as I wanted and so that win was very important for me just before going to the US.”

While his first year as a freshman has been interrupted for obvious reasons, former Ireland Boys champion Davies feels the move across the Atlantic has provided a big boost.

“I feel I have learned a lot this year in terms of golf, social skills, everything,” he said. “It is a completely different style of golf to what I have been used to in England and Wales and that has been beneficial for me.

“You have to hit the ball further, the greens are slopier and quicker, it has been a good experience for me and hopefully I can move forward.

“East Tennessee have a couple of really good players in the team, top 25 in the nation, so that has helped me too, given me something to work towards.

“We have a new coach this year, Jake Amos, and he has done a great job with the team, spending a bit of time with me because he likes to walk with the freshmen.

“They have changed the rules because of coronavirus and so I will count as a freshman again in September, under the national colleges eligibility, because we did not finish our first season, but I will have had some experience which should help.

“I hope to push on again next year, my main goal is to win a tournament and then hopefully more than one.”
With the coronavirus having brought both the US and UK to lockdown, Davies is trying to make the best of the situation.

“I am back home in Carlisle,” he explained. “The last few tournaments were called off in the US and I had to come home, doing classes online trying to finish my first year studies.

“I have got a net at home so I am trying to work on what I can, the same as everyone. It is important to stay positive and do all I can to come out of this a better player.

“Golf is still being played in some areas of the US, but the majority are in the same position.”

Wales Golf performance director Gillian O’Leary congratulated Davies on the award, adding, “Well done to Archie on this award, winning it two years running is quite an achievement.

“There were many strong performances by Welsh golfers in 2019, but his Welsh Amateur win and the way he has made a good start in America were the decisive factors.

“This is a difficult time for all our squad players, but we know they are working as hard as is possible on their games and we look forward to seeing them back in action when it is safe to do so.