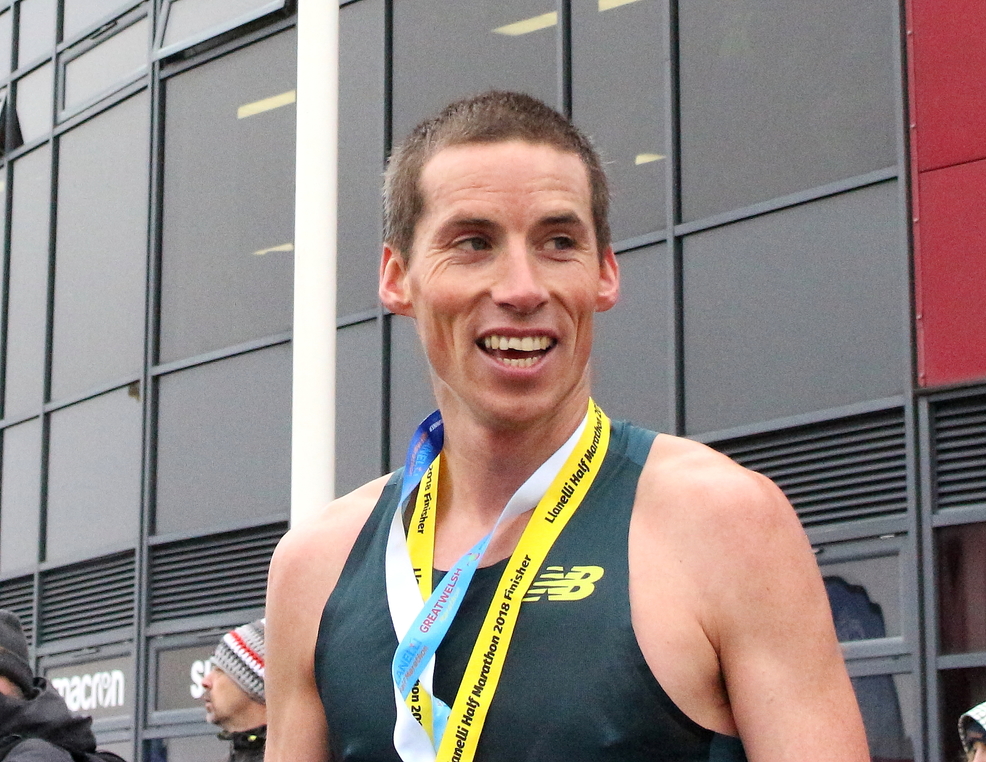 Andy Davies is a multi-talented runner of many surfaces and distances.

The mid-Wales runner was part of the Great Britain team which finished second at the IAU/ITRA Trail World Championships in Portugal.

Davies, who has competed for Wales and Britain over the marathon distance at the Commonwealth Games and World Athletics Championships, finished 16th overall on a challenging and technical course.

The Forden runner’s time of 3:49.57 over the 44KM trail meant he was the third scoring runner home for Great Britain, securing the silver medal behind winners France and ahead of Spain in third place.

That was a tough cookie! But too technical and steep in places for me, but got through that and delighted to finish 16th overall. I was third British counter (3 to count) so we think we may have got silver! Awesome… https://t.co/Jeh41zVUyx

Davies’ latest success adds to the individual gold he won in the Masters category at the World Masters Mountain Running Championships in Slovenia last year, when he also helped the Great Britain team top the podium.

In March of this year he finished 26th in the Virgin London Marathon in 2:15.37. The previous month he ran a half marathon personal best of 64:57 finishing 25th at the Barcelona Half Marathon.