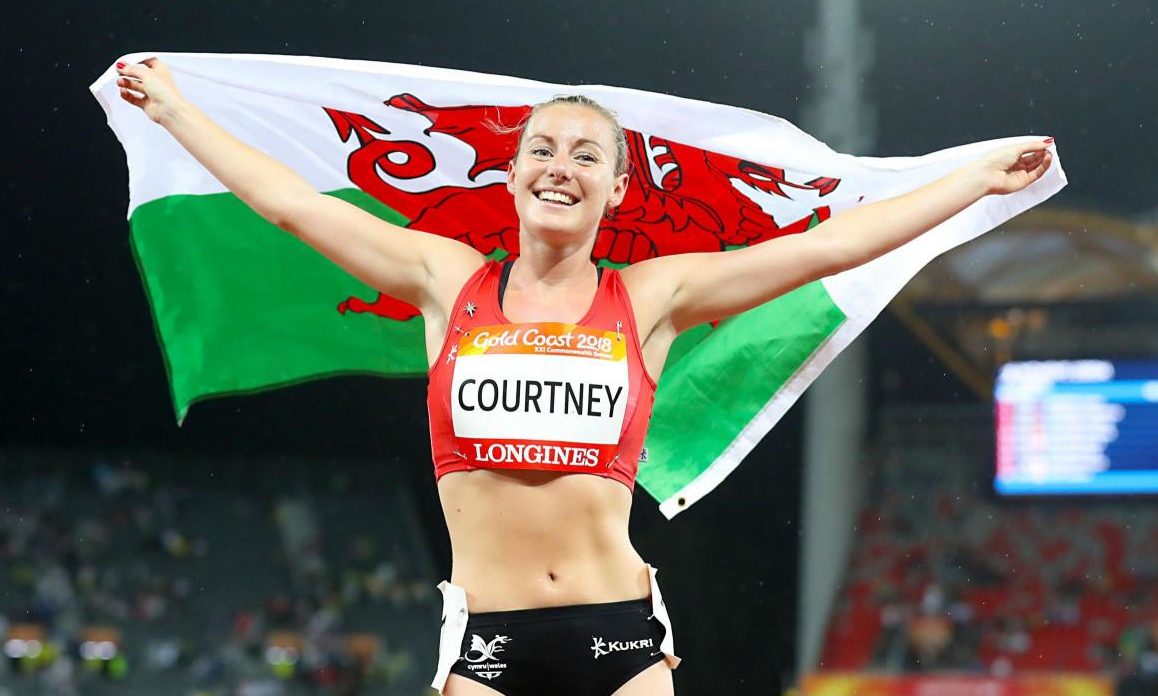 Melissa Courtney has destroyed her own Welsh 5000m record in her first track race of the season in Stockholm.

The Commonwealth Games 1500m bronze medallist scythed almost 11 seconds off the mark with a time of 14 minutes 53.82 seconds at the Diamond League meeting.

Courtney’s time beat her previous best of 15:04.75 set at the European Championships in Berlin last summer as she became the first Welsh athlete to dip under the 15 minutes barrier.

And that run in the German capital had improved her personal best for the distance by 12 seconds as she took the 31-year-old record held by Angela Tooby.

“I’m happy with that because the race was so messy, you can see that two Kenyans went down, and when that happened it really slowed it and obviously that made Gabriela (Debues-Stafford), Eilish (McColgan) and I really close in, which was good for the wind,” said Courtney.

“But I kept clipping peoples heels as it was really slowing down. I really wanted to get that Olympic standard. I felt really controlled the whole way, I’m just annoyed I didn’t quite have it at the end.

“It’s just learning though. It was so messy I didn’t have room to run fast, I didn’t pick a very good line and it was very start stop and then you cant get your rythym going again.

“But I can’t complain. I really wanted under that 14.50 but there’s still time, it’s only my second season in the event, I’ve got a lot to learn.”

Courtney’s run came just days after she defended her Westminster Mile title on the road beating Laura Muir who won the 1500m in Stockholm on Thursday night.

The 25-year-old finished eighth in a high-class 5000m just one spot behind fellow Brit McColgan (14:52.40) who had tweeted earlier that thieves had broken into her house while she was in Sweden.

Courtney is targeting a spot in Britain’s team for the World Championships in Doha in September and this run shows she is on course for that while she has now met the qualifying standard of 15:10 for next year’s Olympics in Tokyo.