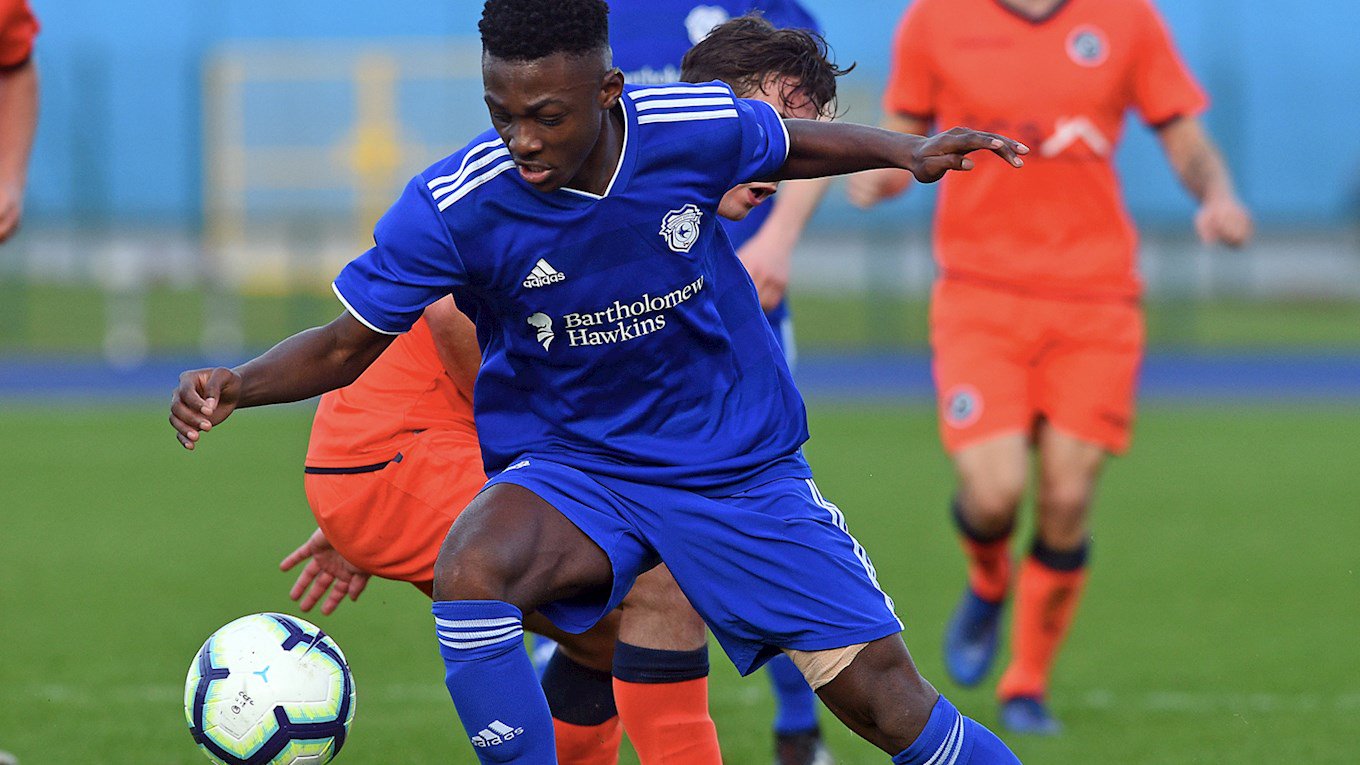 Australian goalkeeper Jamie Cogman, a 16-year-old from the Gold Coast in Australia, helped Cardiff City win their first trophy of the season at Allpay Park, Hereford.

Cogman was playing youth football for Brisbane City before he was brought to Wales by former Swansea City and Leeds United goalkeeper Glad Letheren, who runs Topcatchgk coaching.

Young Aussie Cogman played the full 90 minutes for Cardiff on his debut and saved a penalty during the penalty shootout.

Coach Matthew Bloxham’s under-18s hit back from 3-1 and 4-2 down to force extra time.

Isaak Davies, Ntazana Mayembe, Harry Pinchard and Kieron Evans scored for the Bluebirds during the 90 minutes, forcing a penalty shootout when Evans was first to react a minute into injury time when a Rubin Colwill effort was only half cleared.

There was no extra time and the cup final was decided by penalties with Joel Bagan, Ryan Kavanagh, Colwill, Siyabonga Ligendza, Owen Pritchard, Sam Parsons and Taylor Jones scoring from the sport.

Jones fired the winner after the shootout went to sudden death.

Cardiff went into the match against Westfields having won 6-4 against Leicester City away and slipping up 2-1 against AFC Bournemouth at the Cardiff International Sports Campus.

Southampton will be the final test Cardiff City face ahead of the new Development League season at Staplewood Training Ground on Friday, August 2 (1pm).

Hosts Westfields celebrated their 50th anniversary in 2016. The club was formed after England defeated Germany in the 1966 World Cup final with their kit colours (claret and blue) chosen due to the founders’ admiration of former West Ham United players Bobby Moore, Martin Peters and Sir Geoff Hurst.

Keanu Cooper went close for Westfields after six minutes when he headed against the bar, while Davies fired City ahead after a superb run down the right on 14 minutes.

The issue was settled by penalties and Cardiff City lifted the trophy, winning the shootout 7-6.

Cardiff City pure-season results for first team, under-23 and under-18: