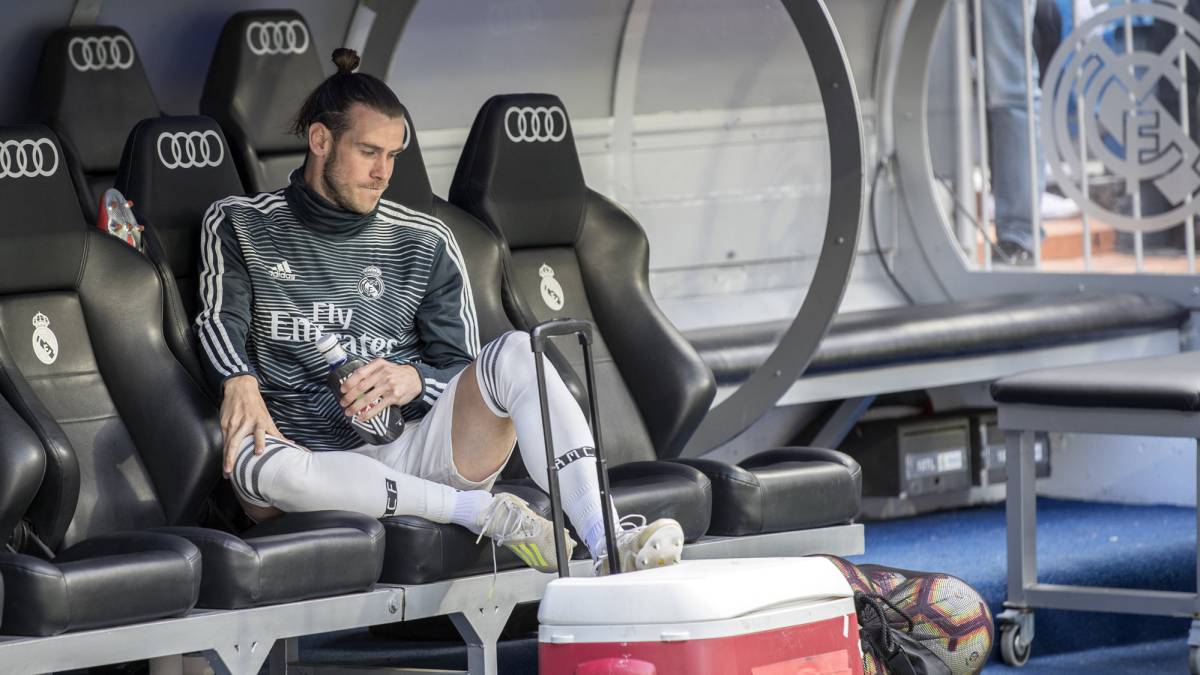 Zinedine Zidane had admitted that Gareth Bale does not fit in with his current Real Madrid side as speculation grows the Wales skipper’s time at the Bernabeu is up.

The club’s world recored £85million buy was an unused sub as a nightmare season ended with a 2-0 home defeat to Real Betis.

If Bale has played his last game for Los Blancos, he did not get the chance to get a send-off from the fans and after the game headed straight down the tunnel.

And Zidane admitted he would not have given Bale a run-out even if he had the option of using a fourth substitute.

“I don’t know if it’s the last game or not. I don’t know what’s going to happen,” said the Frenchman who returned to manage the club this season.

“I’m sorry he didn’t get to play, but no-one knows what will happen. If I think a player doesn’t fit in the team I have to do what I think works best.”

“No-one can change what Bale has done for the team, but as a coach I have to live in the present.

“I have counted on other players more in recent weeks, and if I had a fourth substitute today I would not have brought him on.

“I make these decisions when it is right to do so, and I must act in the best interests of the team at all times.”

Bale, who has won four Champions League title with Madrid scoring the winner in two of them, had been left out of the squad altogether for the previous game at Real Sociedad.

This was supposed to be a major season for the 29-year-old following the departure last summer of Cristiano Ronaldo.

But it has turned into a hugely disappointing one as Madrid have limped through three managers with Zidane following Julen Lopetegui and Santiago Solario.

He scored 14 goals but saw the defence of their Champions League title ended by Ajax while they finished a huge 19 points behind Barcelona.

There will surely be no shortage of takers for Bale who also won La Liga once and the Copa del Rey in his six years in Spain.

Former club Tottenham and Manchester United have both been linked with the Wales talisman who has reportedly told team-mates that he wants to see out the three remaining years of his contract.

And apart from any fee involved, there is also the question of Bale’s earning of reputedly £15m a year which suggests a loan deal next season could be considered.