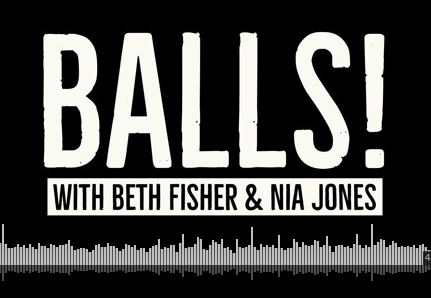 Dai Sport has grown some  . . . Balls! The Podcast, featuring:

Between them they have 3 International honours, 2 fiery opinions and not a pair of balls between them.

In this episode they talk cheating, Loren Dykes and her century of caps, plus ball boys and ball girls.