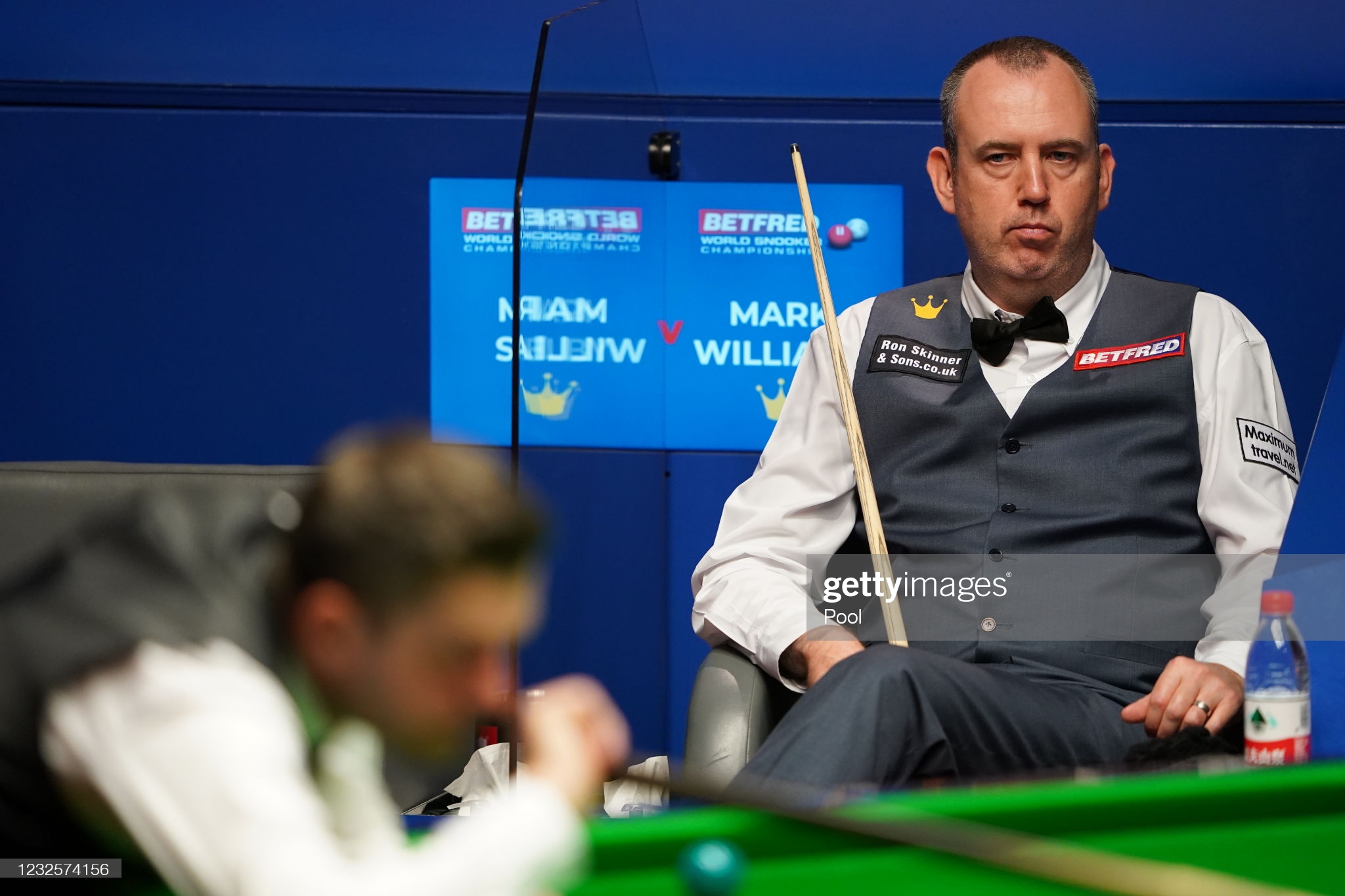 Mark Williams insists he is back enjoying snooker again despite his Betfred World Snooker Championship thrashing by Mark Selby.

Wales’ three-time world champion Williams was beaten 13-3 by Selby with a session to spare in Sheffield to end his bid for a fourth title at the age of 46.

Reaching the last eight underlined a decent tournament for the cueman from Cwm, whose world ranking has slipped to No.12 since he won a dramatic third world title in 2018.

Williams has previously complained he was not enjoying the sport at times and been playing fewer tournaments than in the past, but he insisted: “I’m enjoying it, even though I’m not playing loads. I’m back enjoying it.

Williams plans to enter most of the UK’s major tournaments but may restrict his overseas appearances, particularly those involving trips to China.

“I’m going to enter most of them [the tournaments], but if the China ones come back on I can’t see myself entering too many of them,” he added.

“I’ll probably enter the big ones, but I can’t see myself travelling to China, coming back for two weeks and then go to another one. I’m not going to be doing that kind of thing.

“But I’ll enter most of the ones over here, definitely.”

Selby cruised into the semi-finals with Williams unable to mount a sustainable fightback.

Resuming their eagerly-anticipated quarter-final with a 6-2 lead, Selby reeled off four frames in a row with the aid of breaks of 96, 58 and 66 before Williams stopped the rot with a run of 79.

However, the Welshman was already resigned to his fate and, despite successfully producing a bizarre four-cushion break-off shot, two more half-centuries saw Selby claim the three frames he needed to complete a 13-3 victory.

Williams felt he was unfortunate not to get out of the first session just 5-3 behind, but admitted: “I just got outplayed and he totally deserved it.

“Forget about (Judd) Trump and (Neil) Robertson and (Kyren) Wilson and all these – if they’re all playing well Selby’s different class to the lot of them.

“He played outstanding stuff and I’m a man to put my hands up and say I can’t compete with that – not many people can.

Wilson had earlier booked his place in the semi-finals with a 13-8 victory over former champion Robertson.