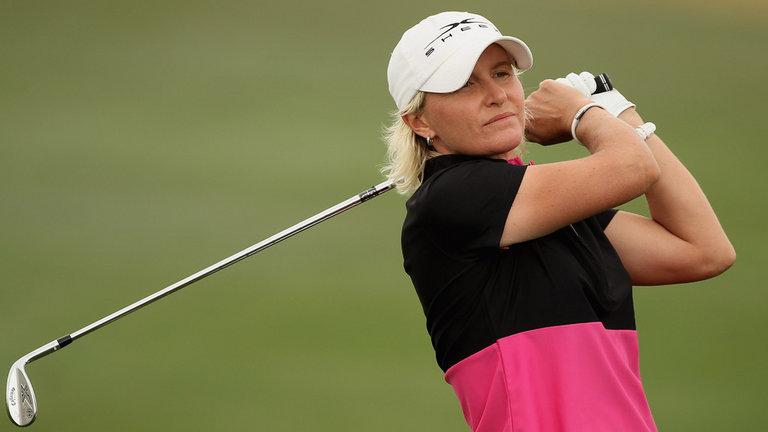 Becky Morgan finished in the top 10 in French Open.

The 46-year-olf from Abergavenny carded a final round 72 (+1) to finish on level par over the three rounds.

Sweden’s Julia Engstrom fended off a last round fightback by Argentina’s Magdalena Simmermacher, who shot 66, to win by one stroke on -7.