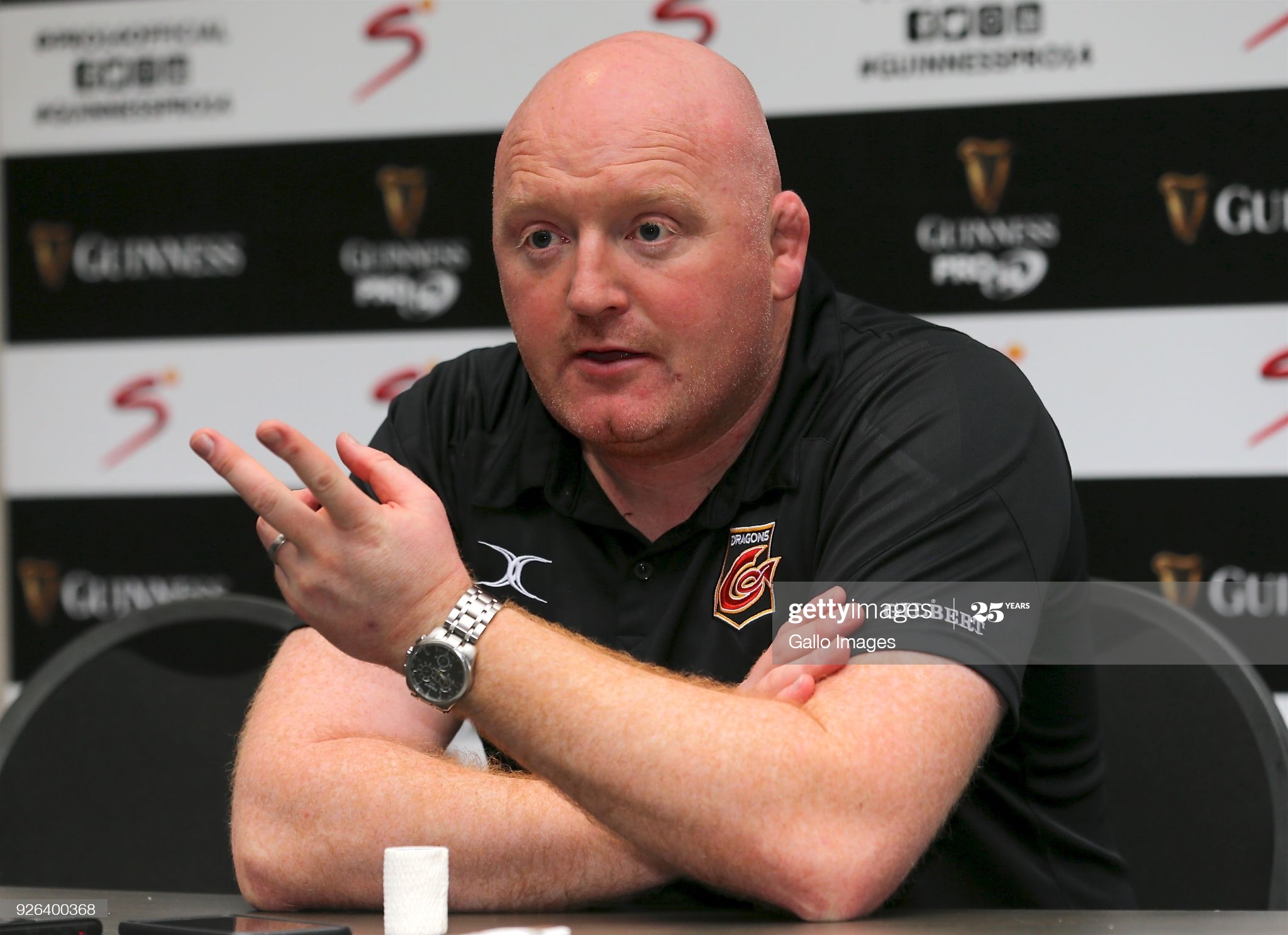 Former Dragons boss Bernard Jackman has urged the WRU to follow the IRFU’s lead by pumping more money into the four Welsh regions or see them slip further into the abyss.

Three of the four professional sides in Wales are privately owned with the WRU normally providing them with payment for the services of their players.

But the Cardiff Blues, Dragons, Ospreys and Scarlets have recently been forced to take out a £20m loan from Natwest which they will have to pay back themselves.

But Jackman believes the WRU should be funding the regions in a similar fashion to how the IRFU financially aid the four Irish provinces.

“The WRU need to help fund the regions far better if they want them to be successful,” said the former Ireland hooker.

“If the regions aren’t successful fans will switch off and obviously revenues will drop more and more.

“I haven’t seen any teams be it in England, France or Ireland who haven’t done very well without a strong level of funding. That’s just the reality of it.

“Generally the best leagues are the ones with the most money and the most successful teams have the biggest budgets.

Spot on. In these Irish away games Gwyn talks about, you know the outcome before the first whistle. Just another thing that makes the competition so unappealing. https://t.co/00nuydXvms

“It’s not rocket science and it’s the same in all sports. The IRFU fund the provinces really well and the WRU should follow their lead.

“Identity is a big reason the Irish provinces are successful but you can’t get away from the fact that they’re very well funded.”

Jackman, who now combines working as a TV pundit with a career in accounts, spent 18 months as head coach of the Dragons before parting ways with the Welsh region.

He said: “I think whoever got the Dragons job first after the WRU takeover was never going to reap the rewards from it. The job was to change the culture and create belief while bringing through some young players from the academy.

“It was also about trying to create an environment where the likes of Elliot Dee and Olly Griffiths could become Wales internationals.

“It ended amicably. I had a very good relationship with the chairman and we sat down and talked about what needed to happen.

“I made decisions for what I felt was the best long-term-solution for the Dragons. We gave a lot of players their first professional rugby experience and we changed the training regime.

“We made sure the training environment was hard enough and robust enough to make them want to play at the top level for the Dragons and Wales.”