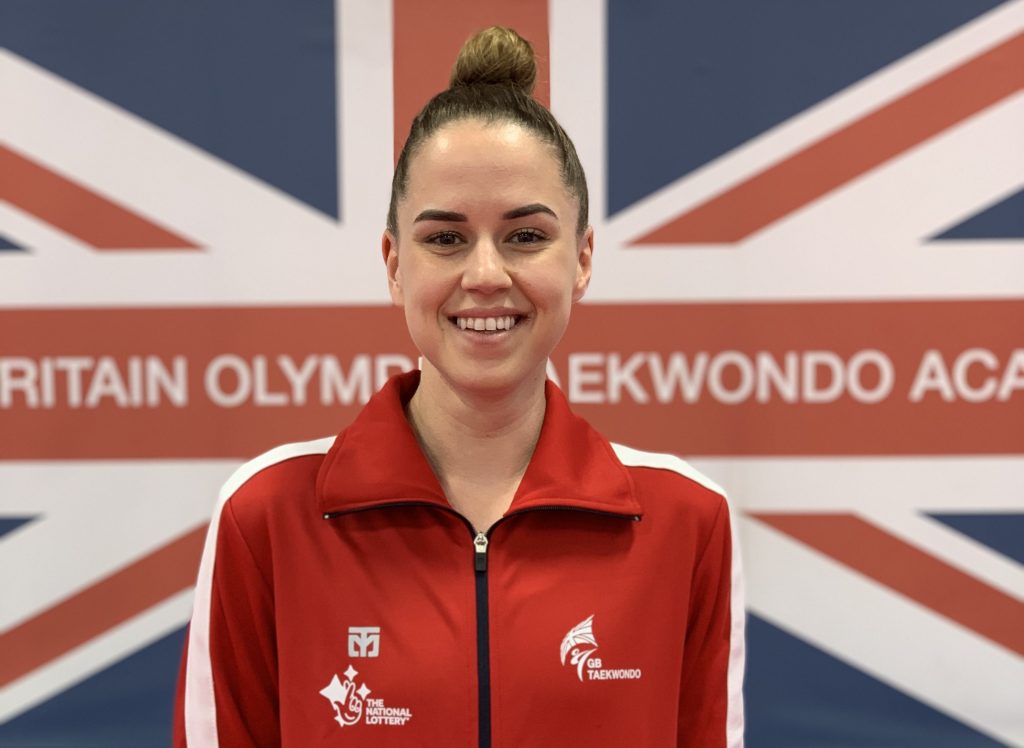 Beth Munro has admitted she is “in a dream world” after joining Welsh para-taekwondo star Matt Bush in earning Great Britain places at this summer’s Paralympics in Tokyo.

The Welsh pair secured their spots at the European taekwondo qualifiers in Bulgaria at the weekend.

Team GB already had one place guaranteed through world number one Amy Truesdale in the +58kg event, but now the Welsh duo will make up a three-strong team.

Bush was expected to qualify as the current world champion in the +75kg division, but Munro – a rookie to the sport who only became a full-time taekwondo athlete earlier this year – was the surprise winner  in the women’s K44 under-58kg category.

Munro – a Cardiff-based Liverpudlian with a Welsh mother – is a former javelin thrower and netball player who only took up taekwondo 18 months ago.

“I still feel like I am in a dream world,” said the 27-year-old who was talent-spotted by Disability Sport Wales, who also recommended Bush to the Manchester-based, GB squad.

“This is an achievement in itself but the aim is a medal in Tokyo. I don’t know what colour.

“I have to admit I didn’t know there was a para taekwondo team. But it is a fantastic sport and doesn’t get the recognition it deserves,” she said after her 68-6 final win against Italian Sara Enea.

“I’m so delighted to have booked a place for Tokyo! I couldn’t have done it without the help and support from Disability Sport Wales, Taekwondo Cymru and GB Taekwondo who have helped me achieve this win. Here’s to aiming high in Tokyo in a few months’ time!”

Heavyweight Bush, who won his world crown in 2019, defeated Roman Ivaniuk of Ukraine 38-2 in his semi-final before landing a 28-1 victory over Hungary’s Zoltan Kiss in the final.

Bush said: “I am so excited now I know that I have secured a qualification spot for Tokyo.

“Huge thanks to Disability Sport Wales for all the support. I couldn’t have done it without you guys and all your persistence especially, from DSW’S national performance manager Anthony Hughes.”

GB Taekwondo performance director Gary Hall described Munro as, “an outstanding, committed young lady. She is a brilliant addition to our team.”

The other three qualification spots available went to Azerbaijan – which hosted the first-ever Para Taekwondo World Championships in 2009.

Taekwondo is on the Paralympic programme for the first time at Tokyo 2020.